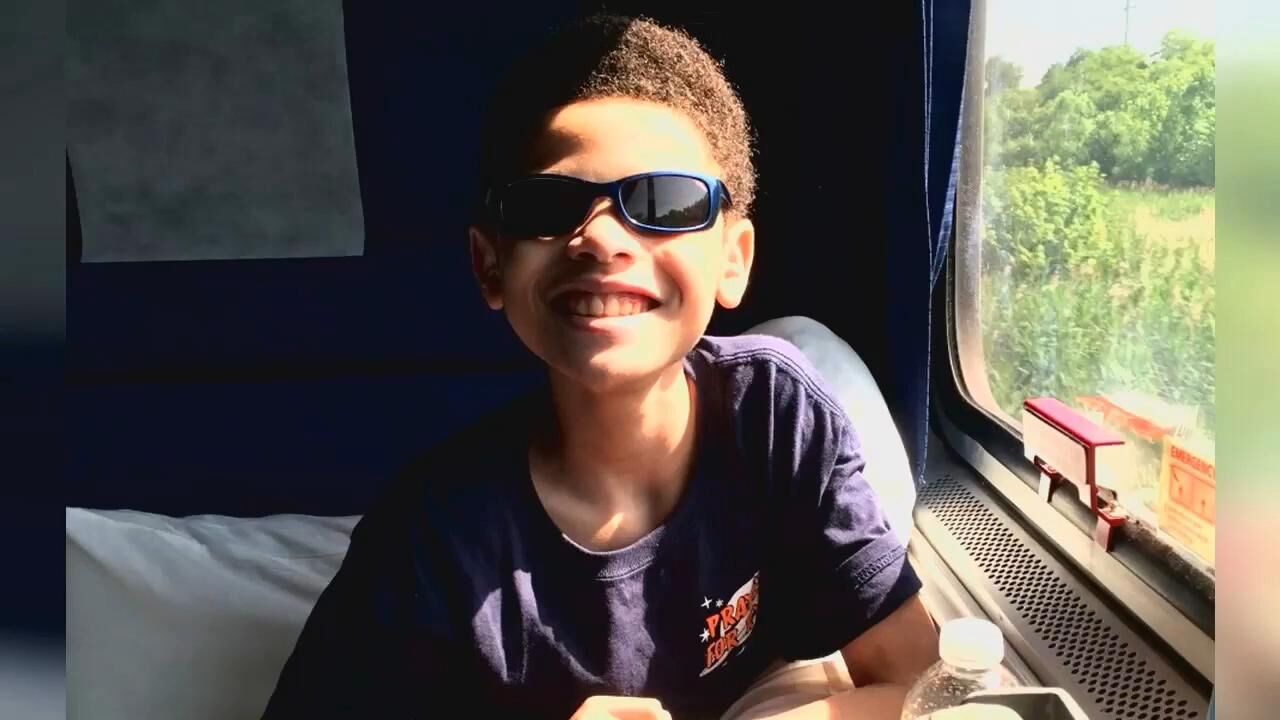 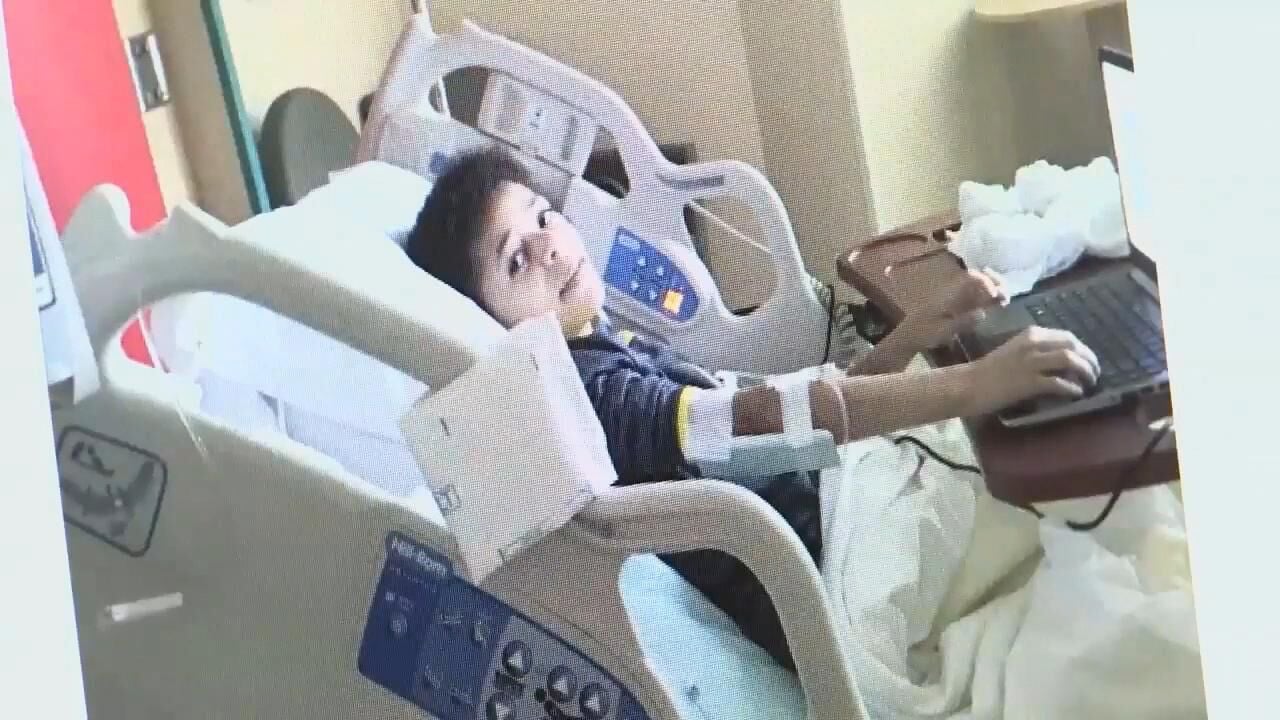 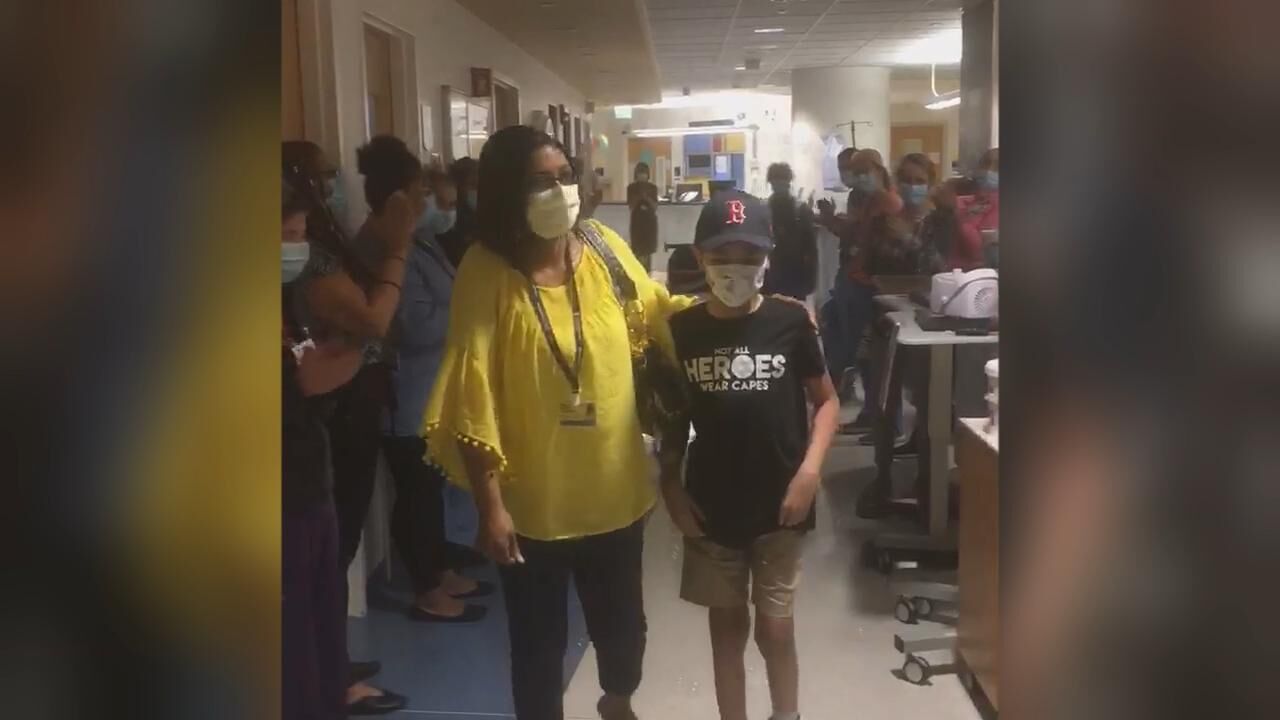 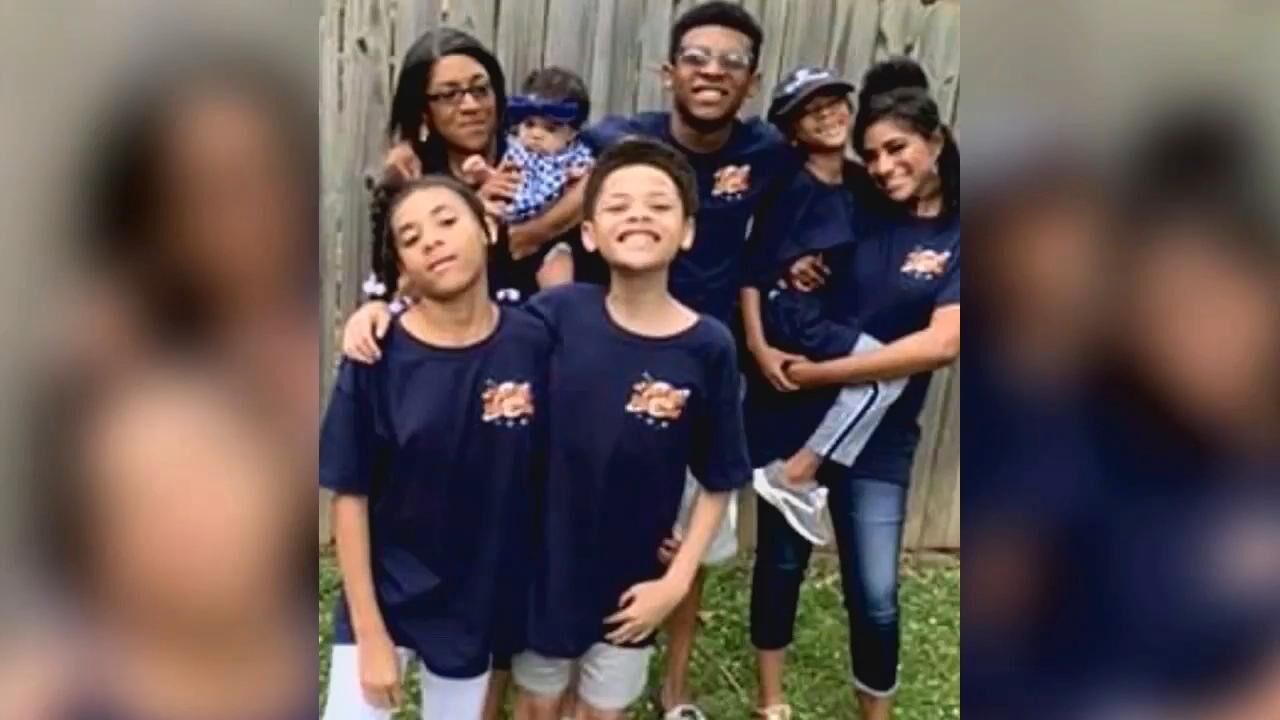 TEXARKANA, Ark. - A Texarkana, Ark., mother knows all to well the importance of blood and bone marrow donations.

Her son was born with a critical illness. He's had two life-saving donations, first when he was born and mostly recently as last year.

In 2010, Regina Johnson gave birth to her son, Ryan Williams, and his twin sister, Regan. Doctors knew immediately that something wasn't quite right. Ryan was in critical need of a blood donor and thankfully, a match was found.

"This saved my son. If it wasn't for a person being nice enough to come in and donate my son wouldn't be here," said Johnson.

But it wasn't that simple, several years later, Johnson would learn that her son now needed another life-saving procedure.

He was born with a rare bone marrow disorder and was having to depend on transfusions to keep him alive.

In 2020, there was a new ray of hope they found a match. Johnson said the transplant surgery in Boston, Massachusetts was a success, but there was yet another complication.

"For some odd reason, his blood pressure spiked. He ended up being rushed to ICU for which his kidneys and liver were damaged and that condition lead to the condition that he has now which is called TMA," said Johnson.

Johnson says life has been a rollercoaster since then.

Last February, she says her son suffered a seizure and was placed on life-support. As doctors told her to prepare herself for a bad outcome, she asked friends and family to pray for him.

Ryan eventually made a rebound and is now undergoing chemo treatments.

"It had nothing to do with the transplant actually taking, it was just an unfortunate transplant complication that he had," said Johnson.

Ryan is facing a long difficult road to recovery, but Johnson says their family is leaning on the power of prayer. She said her son loves being with his family, reading, and studying astronomy.

"He's a trooper. He's always been a trooper. There's always a smile on his face, no matter what. I tell him all the time, this too shall pass," said Johnson.

While Ryan is still not 100 percent out of the woods, his mother believes they'll get there with time.

"He has so much support and so many wonderful prayers, and because of that I get to hug my son today. I'm so overjoyed and so thankful for every minute, every moment I have with him," said Johnson.

Ryan is now back at his home in Texarkana. His mother said they still go to St. Jude's Research Hospital every two months for chemo treatments.