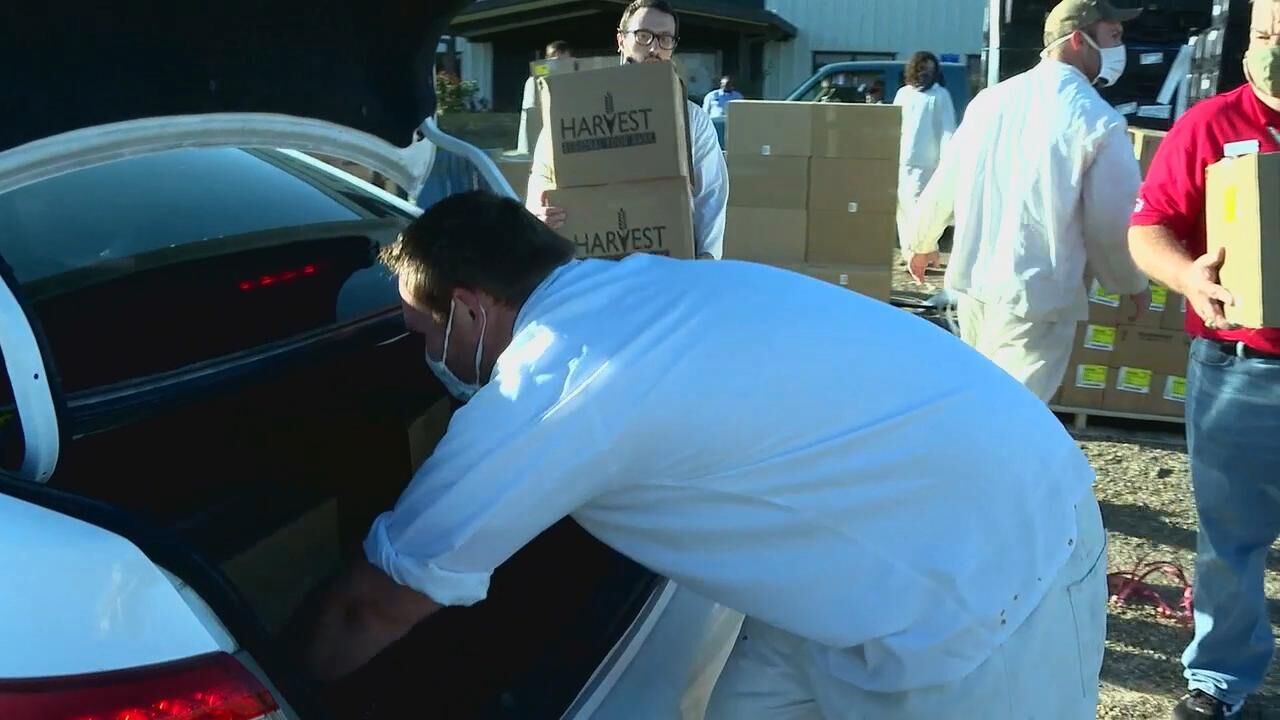 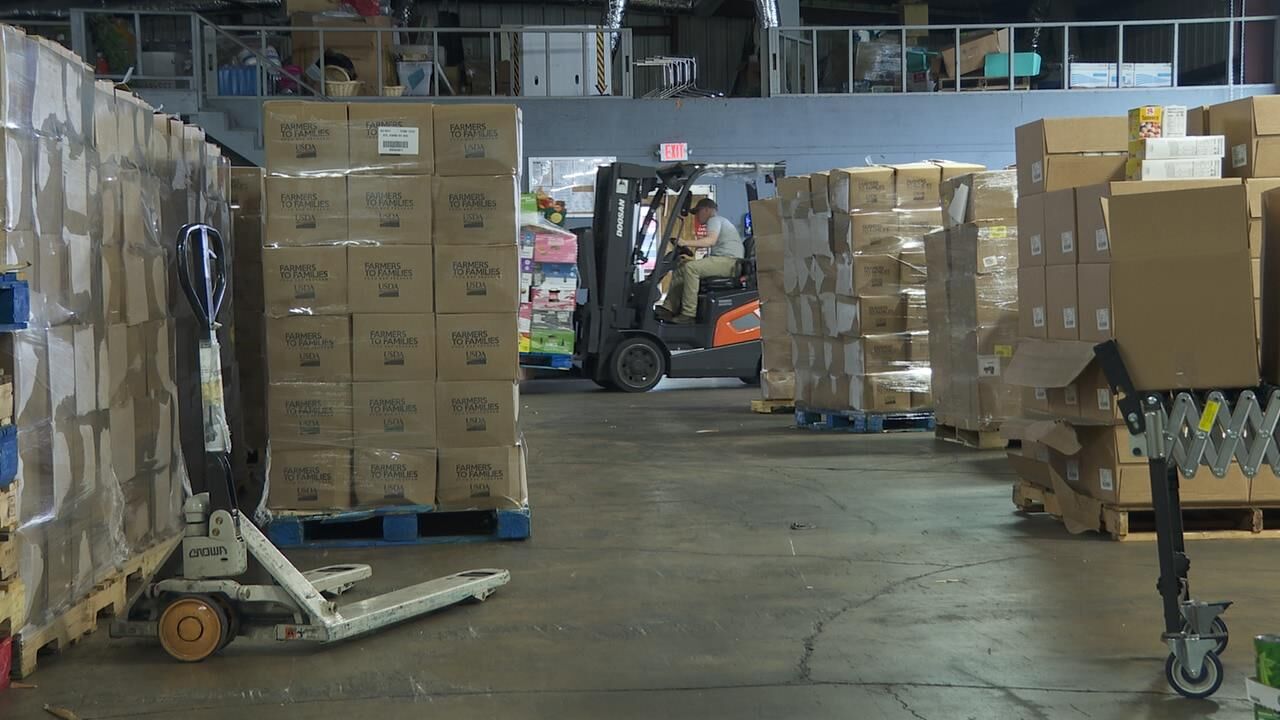 TEXARKANA, Ark. - While we're starting to see a tremendous amount of recovery and return back to normal, there's still people in great need.

More than year after the pandemic started, the Harvest Regional Food Bank in Texarkana is still just as busy as ever addressing hunger issues in the community. For more than 25 years, Harvest Texarkana has helped feed families in northeast Texas and southwest Arkansas, but over the last year the demand has been higher than ever.

When the pandemic hit, the food bank began hosting large scale food distribution events, which served thousands of meals to families in the Texarkana area.

"It's a great deal especially for folks on disability who are not getting a lot of money. It helps folks out," said Dennis Banks, Texarkana resident.

"The way the economy is and this virus going around. People really need help," explained Joey Hakes, Texarkana resident.

"Life is not getting any easier and extra food on the table helps all the time," said Dorlease Henson, Texarkana resident.

Harvest Texarkana Executive Director Camille Wrinkle said fundraisers are critical to their hunger relief efforts, but due to the pandemic they're still facing a second year of cancelations.

"Not only we're we not able to have our special events that raise money for the food bank in 2020, our need increased 100 percent overnight," said Wrinkle.

She said they've seen a 63% increase in food distribution and are still busy addressing the need for hunger relief. During 2020, Harvest Texarkana distributed a record 5.4 million pounds of food into the community.

"It was also our community that really pitched in. We had people that maybe had never thought about hunger relief as a focus for their donations, and all of a sudden they saw it front and center," said Wrinkle.

The unemployment rate is still at a high rate.

Wrinkle said they'll continue large scale food distributions as long as demand calls for it, but she says their mission continues to be eliminating hunger in the 10-county area they serve.

"While we're still getting people food that they need. We're also trying to transition back to where we are thinking about long-term goals and long-term things that will help the entire client," she said.