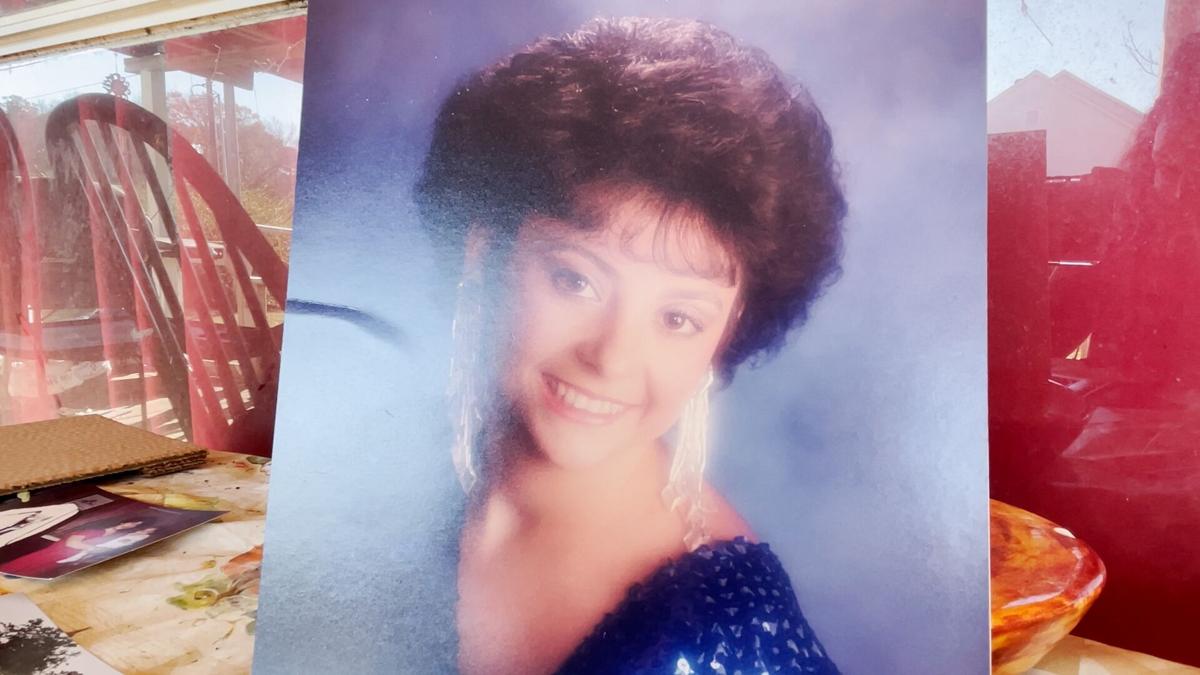 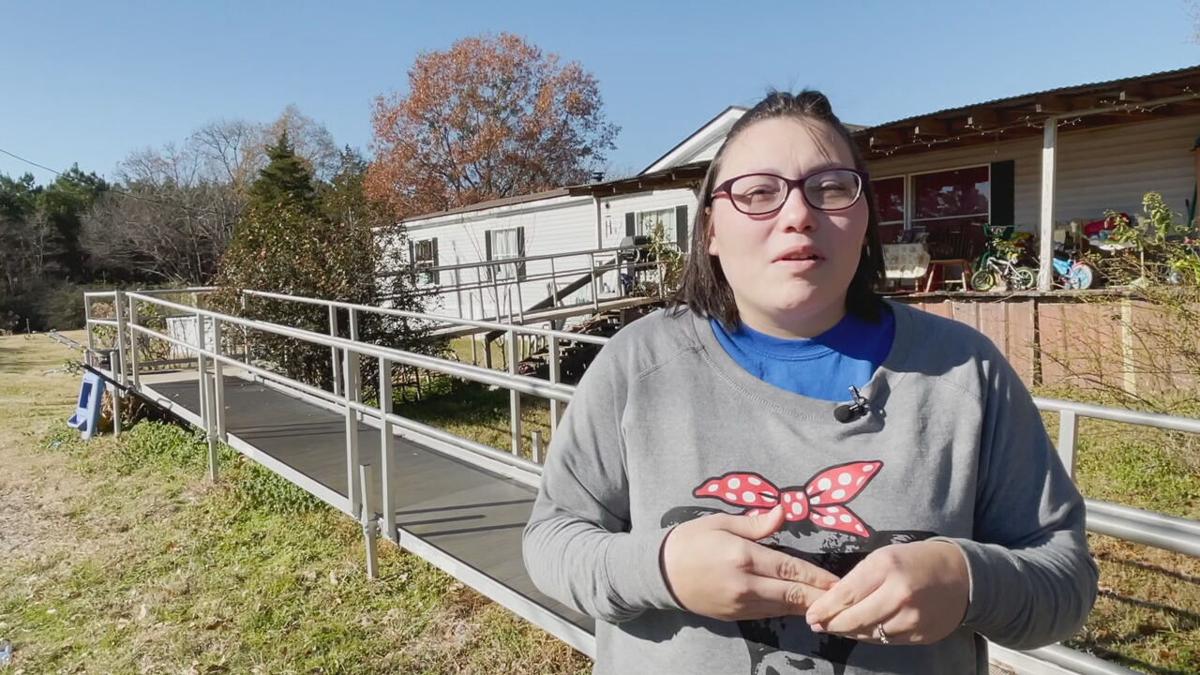 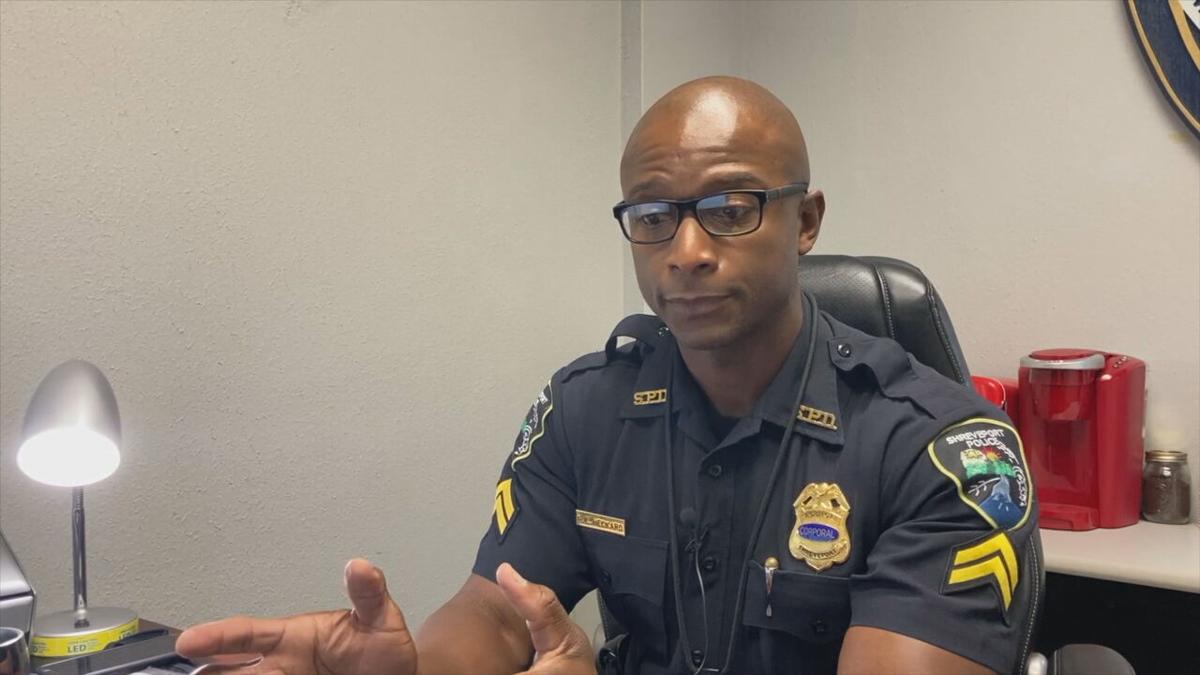 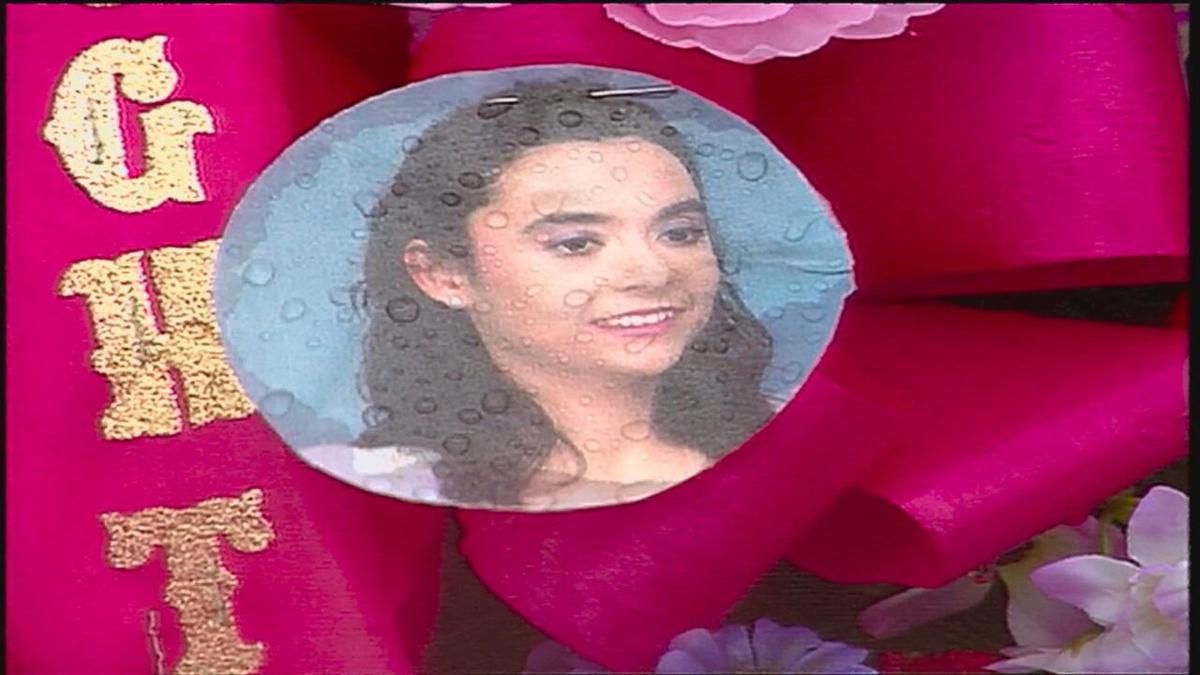 SHREVEPORT, La. - It has been 22 years since Cory Rubio was reported missing in Shreveport. As the anniversary of her disappearance soon approaches, her family remains hopeful that someone will come forward with information that could bring the family closure.

“It is difficult,” Rubio’s daughter, Sarah Elliot, said. “There are times in mine and my sister’s life we wish we had her there, so we could talk to her. you know, just do the mother daughter thing.”

Fighting back tears, Elliott opened up about the mother she and her sister Samantha never really got to know.

“I don’t remember too much,” Elliott said. “We were at our babysitters. Our mother dropped us off. We spent our day there and she never came and got us.”

On Jan. 27, 1999, an officer spotted Rubio’s vehicle at the stoner boat launch in Shrevepot, but Rubio was never heard from again.

“Detectives followed up numerous leads all the way up to the later part of 2006,” Shreveport police Sgt. Glen Heckard said.

Rubio was last seen at Barksdale Air Force Base with Jesse McGay. He was Samantha’s father and Rubio’s ex-husband.

McGay’s relationship with Rubio was also marked with domestic abuse. McGay became a person of interest in Rubio’s disappearance, but with no body and little evidence he was never named a suspect. Still, there were theories.

“They think that he drove her car off the base to the boat launch and then dumped the car there or maybe dumped her there.”

Looking at photos of Rubio, Elliott clings to what memories she has left of her mother and wishes Rubio could see her four grandchildren.

Elliott and her grandparents still live on the same property her mother grew up in. They even kept the same phone number just in case Rubio is still out there.

“She was a very loving person. When I have gone through our pictures, I could tell she was very loving,” Elliott said. “She was always holding me, giving me hugs, giving my sister hugs, taking care of me.”

Despite all this time, they remain hopeful someone knows something that can bring their family closure.

“If something happened to her and he had dumped her somewhere, I don’t want to think about it that way,” Elliott said. “I just hold on to the idea that maybe she is a little lost and needs some help finding her way home.”

Sarah and her sister recently learned that McGay passed away a few years ago.

Caddo-Shreveport Crime Stoppers will offer a $2,000 reward for anyone who has information that leads to an arrest. Tips can reported anonymously to 318-673-7373.