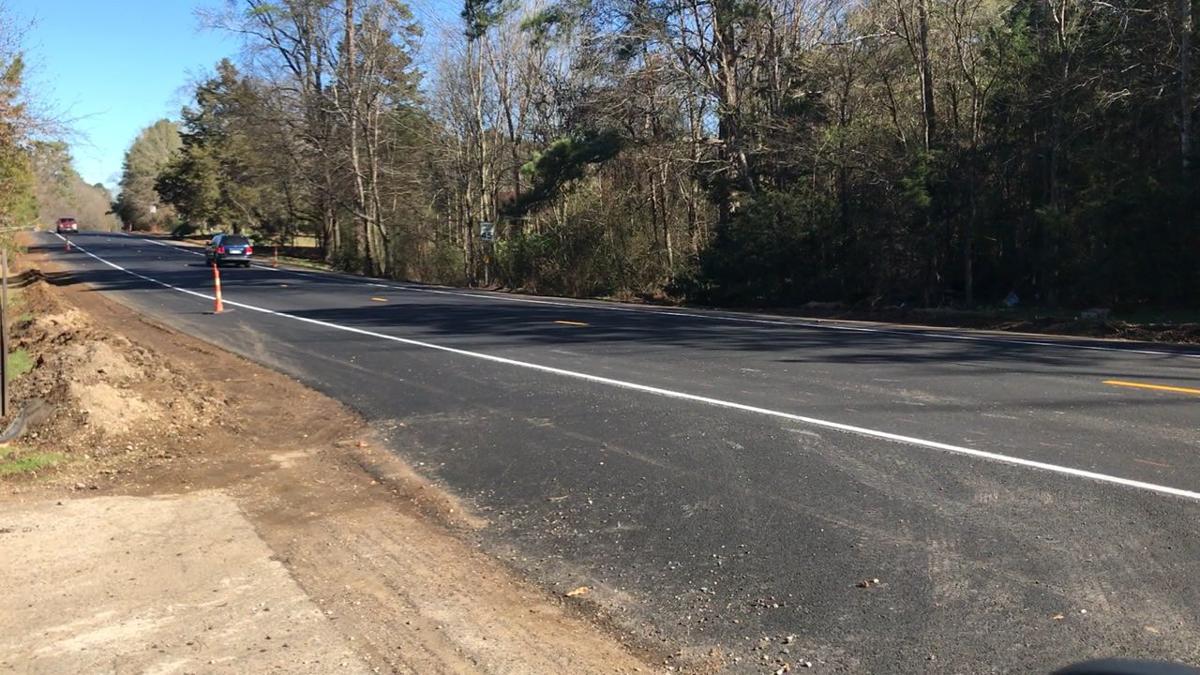 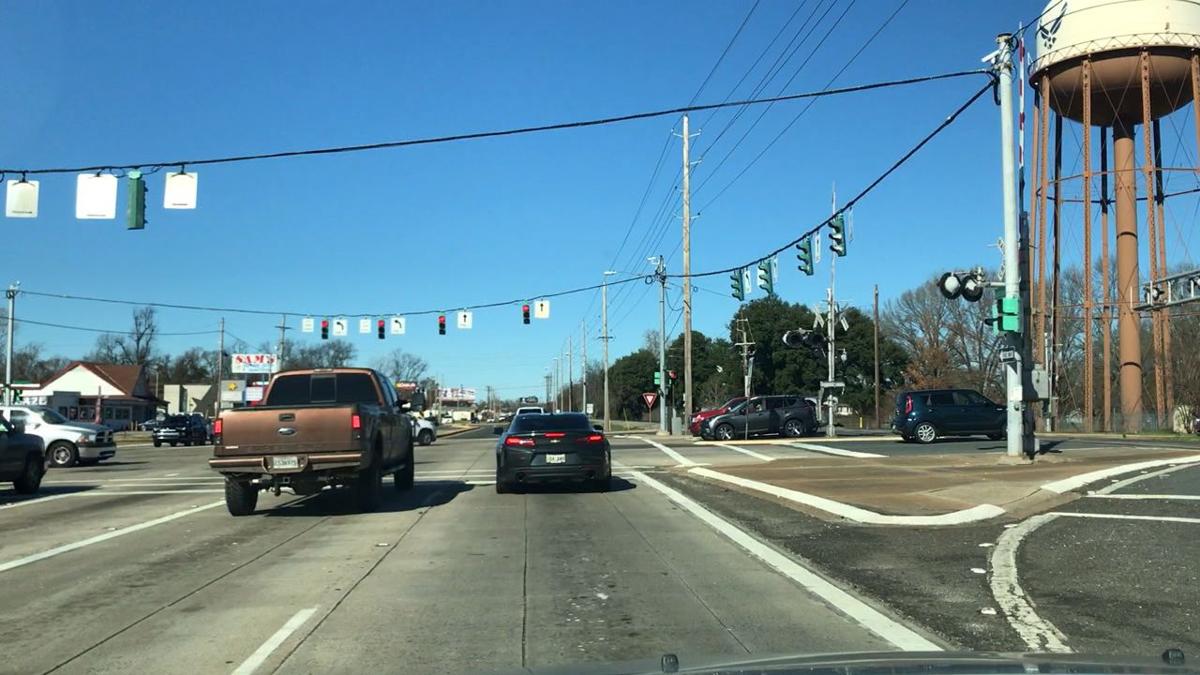 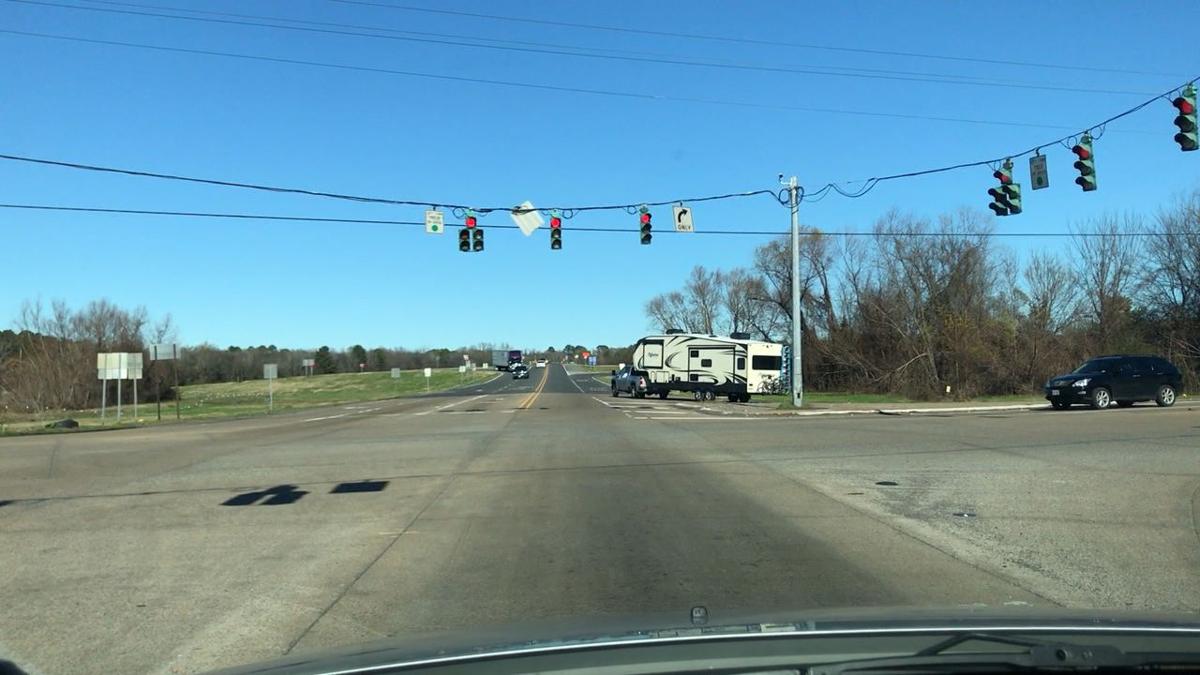 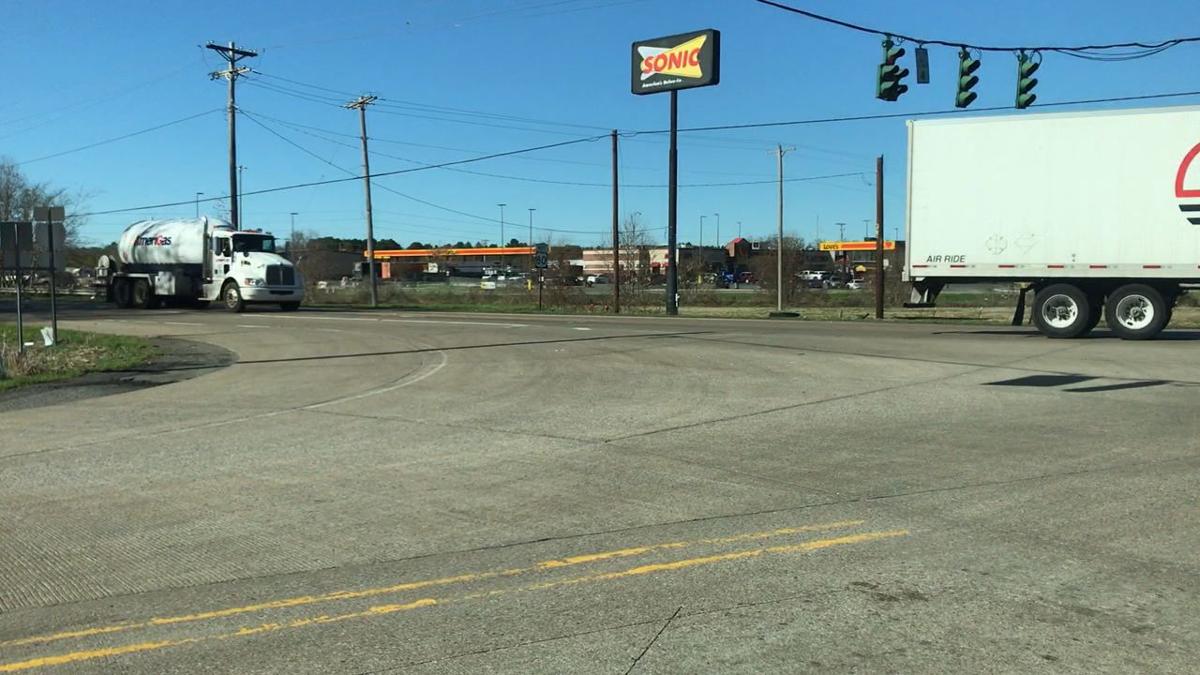 SHREVEPORT, La. -- U.S. Highway 79 is a main corridor between Texas and Louisiana. It's known to some as a death trap because of the many accidents and fatalities.

The Louisiana Department of Transportation and Development is halfway through an ambitious project to improve safety and smooth out a surface that hasn't been redone for about 20 years. There's also a portion of the project that may bode well for some of the area's busiest intersections.

In February, KTBS visited with some residents who were unhappy about the announcement of a tree removal project along U.S. 79 that was designed to improve safety along the highway. Some were not happy to see the trees go.

"I'm really sad that all these trees are coming down," said Shelia Wright, who lives along Highway 79.

"No, I do not want them to take out the trees," said Jackie Waldon, another Highway 79 resident.

But they had to go, according to DOTD. Approximately 70 trees in the Greenwood area were just too close to the road. In some places there was just a foot or two between the base of the tree and the asphalt.

"I don't know if people understood that fully, but since we've removed these trees we can only hope that everyone will appreciate the improved safety along the corridor," said Erin Buchanan, DOTD spokeswoman.

The scenic nature of this nearly 7-mile stretch from the Texas state line to the U.S. 80 intersection appears to be intact. Contractors are at the halfway point of the work that started in August.

Now the focus is on patching, milling, overlaying and shoulder repair. When that's done, this extremely busy intersection at U.S. 79 and U.S. 80 will see significant improvements in the form of something called concrete white topping.

"It's a type of roadway feature where the concrete is adhered to the asphalt and allows for that heavy traffic to flow through without seeing as much damage over time," said Buchanan.

Has this ever been done before in the area? Actually it has, on Barksdale Boulevard, the main entrance to Barksdale Air Force Base.

"That's another heavily trafficked area. You'll see over time that's held up against the flow of traffic the natural deterioration of the roadway over time due to weather and traffic," said Buchanan.

The white-topping on U.S. 71 at the entrance to Barksdale was done in 2000, almost 20 years ago. The intersection on U.S. 79 is just as busy. The cost to whitetop is about $500,000, included in the overall cost of the $8.2 million project. This main thoroughfare that brings so much traffic and industry in from Texas has become a place to look towards the future.

"If we invest in there and show great return and a great product on a particular project, especially if it's something we've never done before, like the pre-cast panels on the interstate ramp. ... It's a great model not only for our are but for the rest of the state," said Buchanan.

If you travel U.S. 79, continue to expect lane closures and delays for the next few months. DOTD expects to complete the project by late spring.