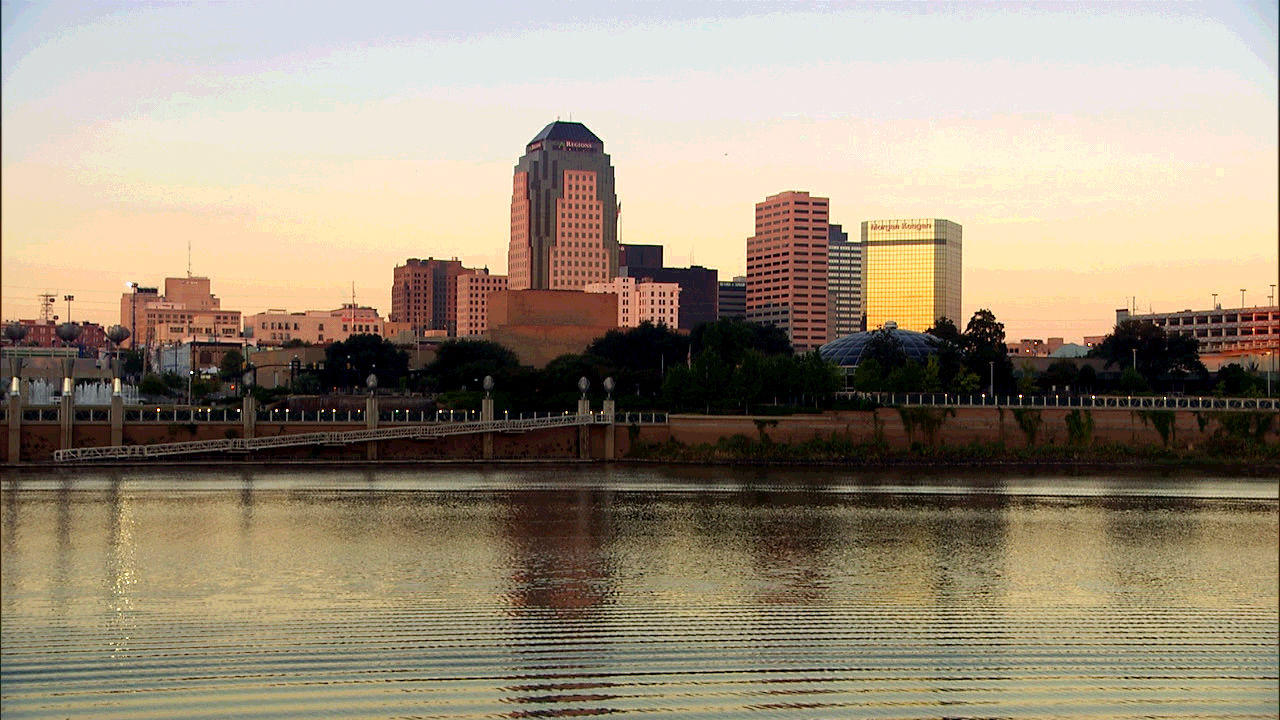 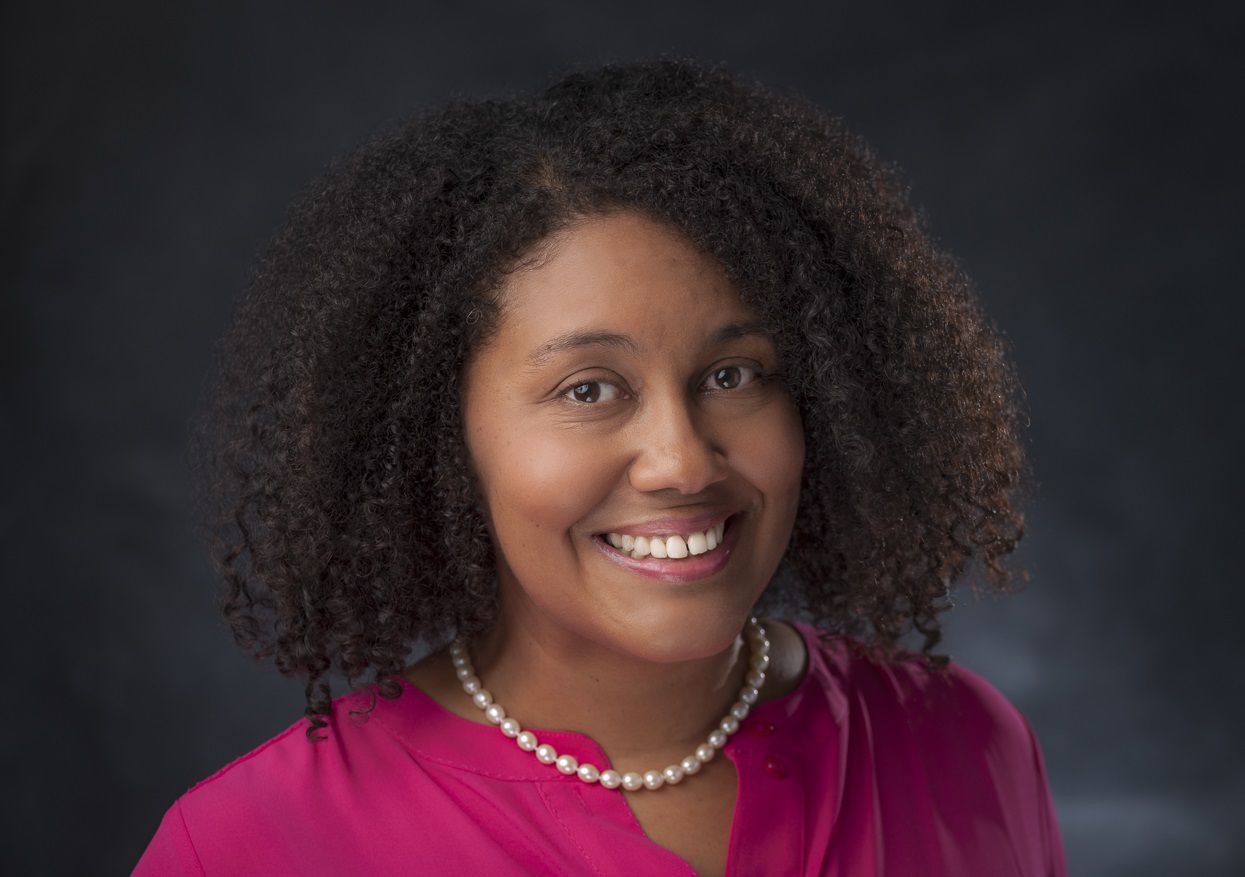 (SHREVEPORT, LA) - The Shreveport City Council for the first time will become majority African-American, following the outcome of the City Council District B race on Saturday.

Democrat LeVette Fuller rolled to a win over Republican Wendy Vance. Fuller received 74 percent of the vote to 26 percent for Vance, according to complete but unofficial returns.

In other City Council races, one incumbent was re-elected and two new members were elected to the council. They will replace incumbents who were term limited.

Here are the results of Saturday's City Council races:

District B: Fuller will succeed Councilman Jeff Everson, who was term limited. Her election means the seven-member City Council will have four African-American members for the first time since the current form of city government was created in the 1970s. During that time, the city's population has become majority black.

District C: Attorney John Nickelson was elected, receiving 57 percent of the vote to 43 percent for Patrick Kirton. He replaces Councilman Oliver Jenkins, who was term limited.

Two other council races were decided in the primary election and one councilman was re-elected without opposition.