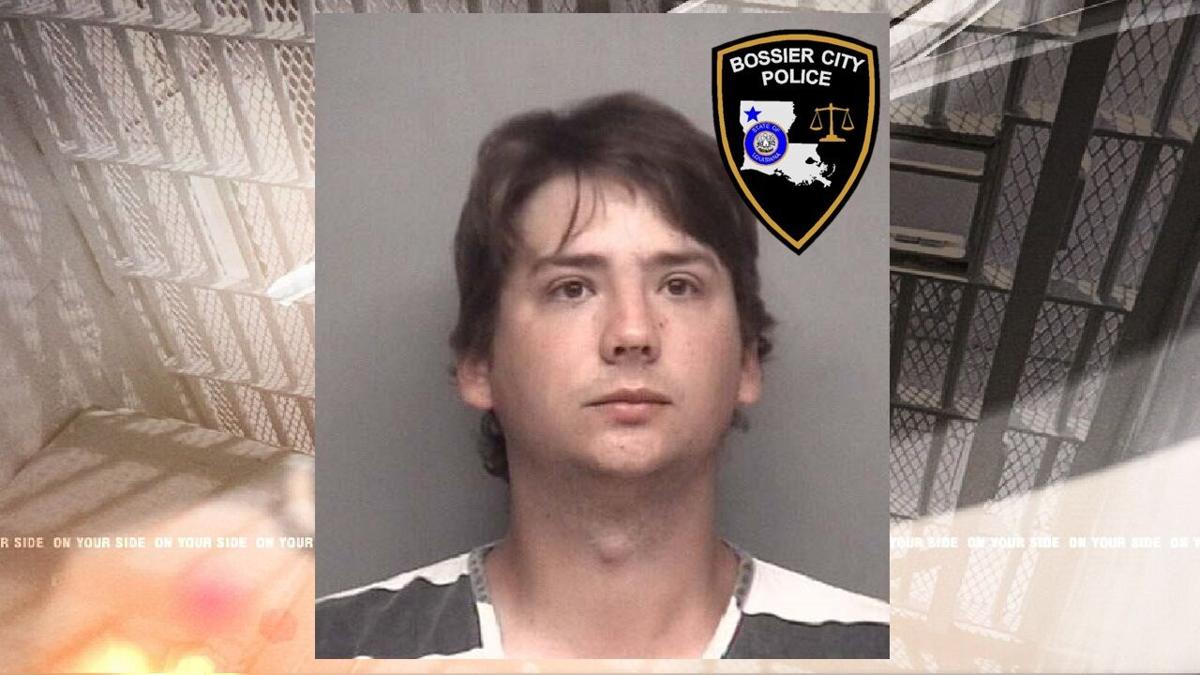 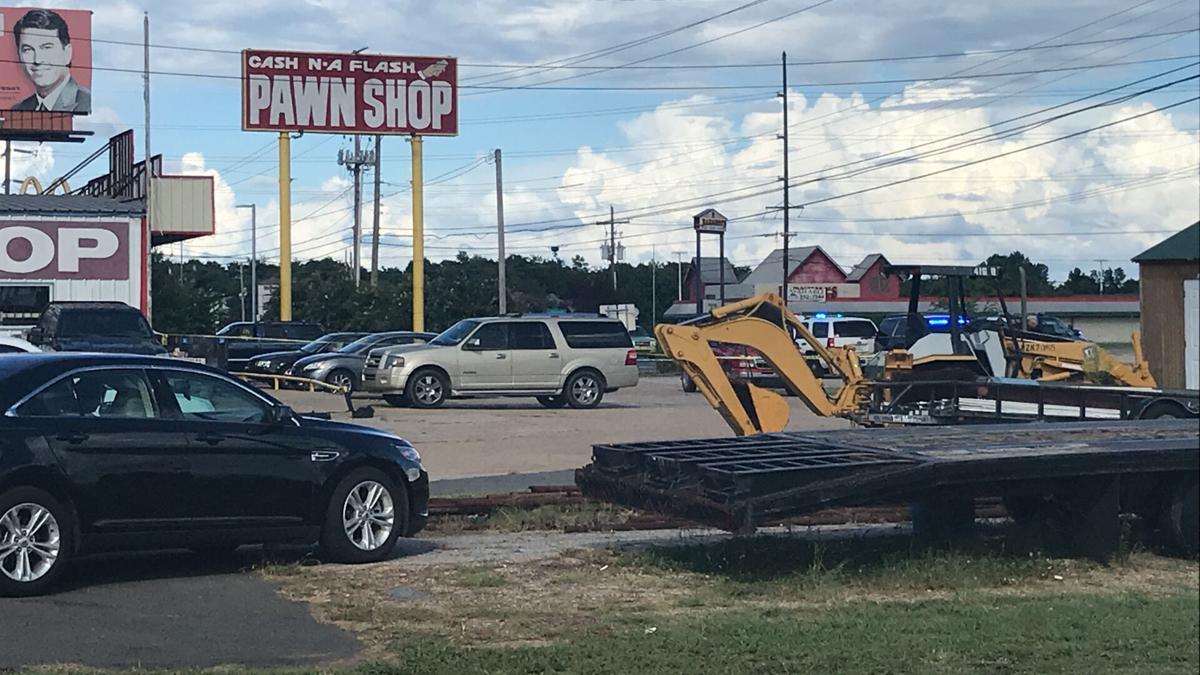 BOSSIER CITY, La- Police have arrested a man in connection with a shooting at the corner of East Texas and Swan Lake Road. It left one man dead on Friday afternoon.

The gunfire broke out just after 3 p.m. Police officers arrived on the scene and found a man who suffered a gunshot wound in the parking lot of the Cash N A Flash in Bossier City.

Williams returned the watermelon to Matthews. The two argued and as Williams went to his vehicle, Matthews is accused of shooting Williams.

Matthews is the son of the pawn shop owner.