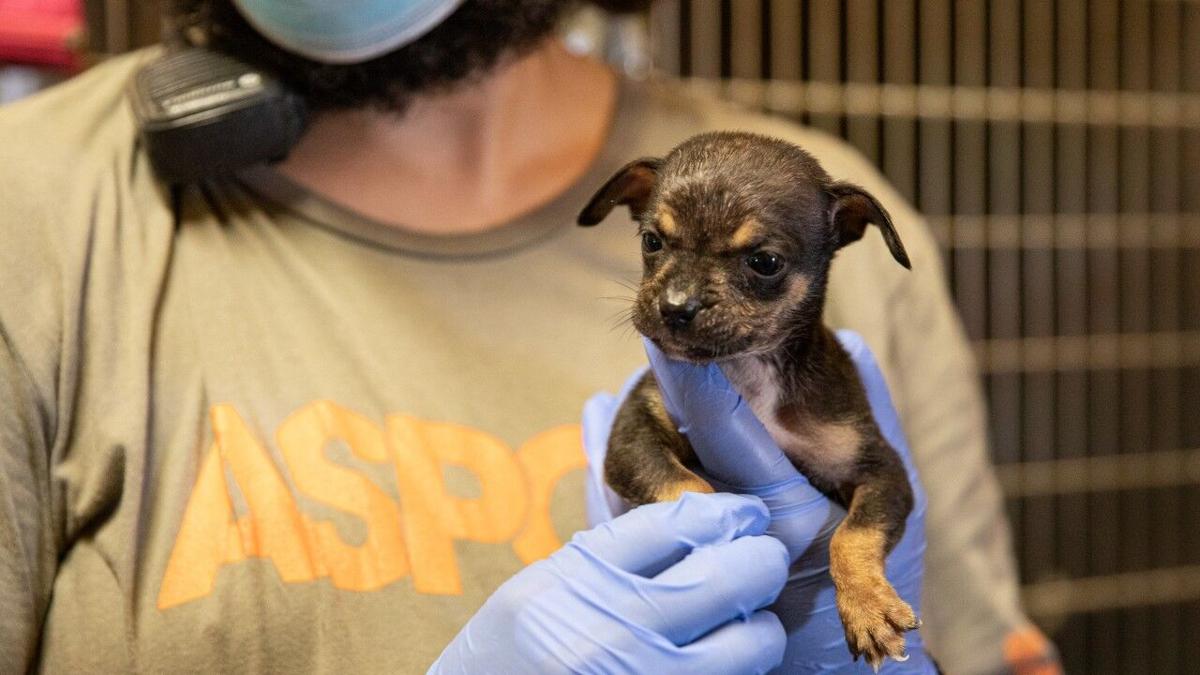 LAKE CHARLES, La. - The American Society for the Prevention of Cruelty to Animals said that it has assisted with sheltering and transporting nearly 200 animals impacted by Hurricane Laura.

In Lake Charles, the ASPCA said they assisted with the care of more than 30 animals by setting up an emergency shelter after the Calcasieu Parish Animal Serives and Adoption Center were significantly damaged.

The group said they are providing daily care for those cats and dogs who have been separated from their families until they can be reunited.

In addition to mobilizing emergency shelter services in Lake Charles, the ASPCA says they have also assisted in transporting more than 100 homeless animals out of impacted communities in collaboration with both the Louisiana SPCA and Wings of Rescue.

All of the animals transported out of impacted communities were unowned before the storm hit or surrendered after the storm and will be made available for adoption, they say.

Shelters that opened their doors to take in homeless animals include:

“Calcasieu Parish Animal Services and local agencies across Louisiana are working tirelessly to rescue and care for animals affected by Hurricane Laura, and the ASPCA is grateful to be in a position where we can assist on the ground to provide emergency sheltering and relocation services for displaced cats and dogs,” said Tim Perciful, ASPCA Disaster Response Manager.