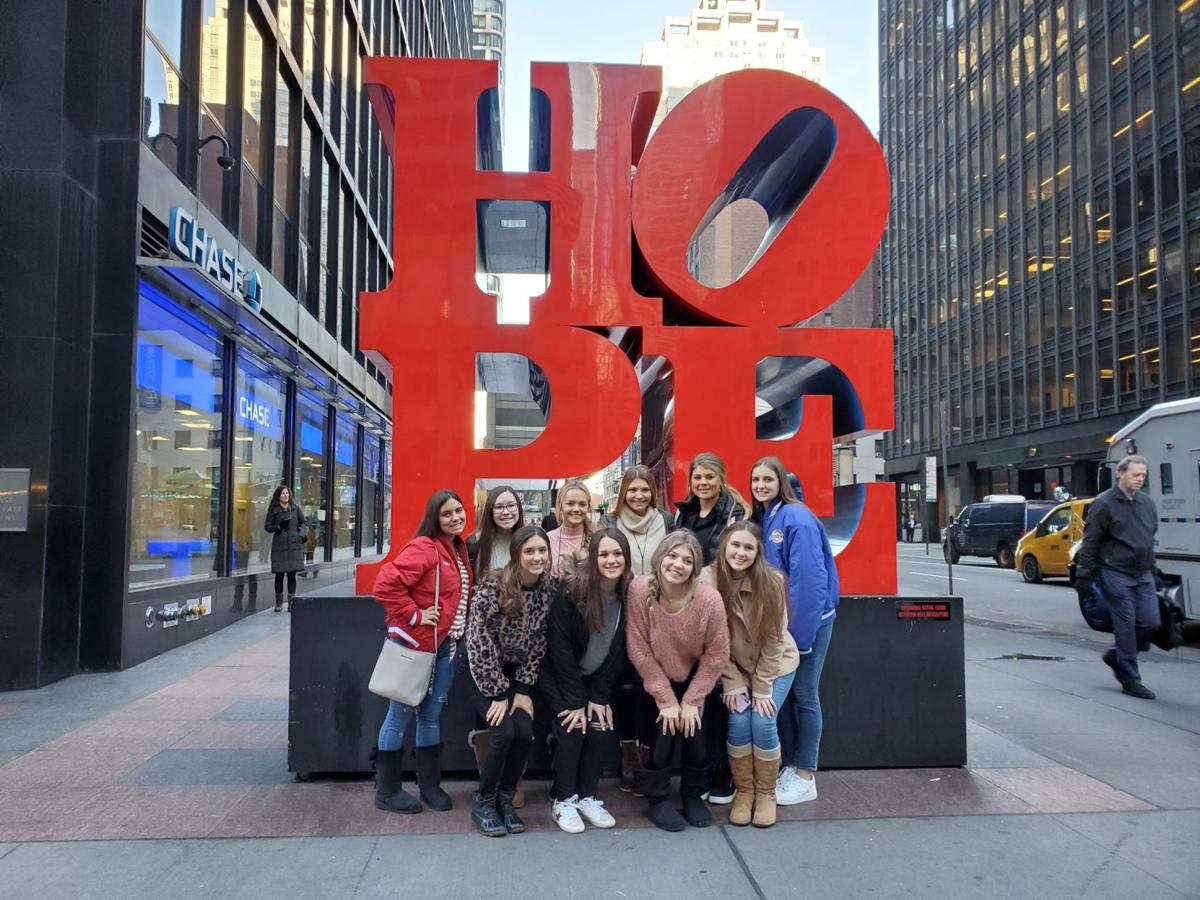 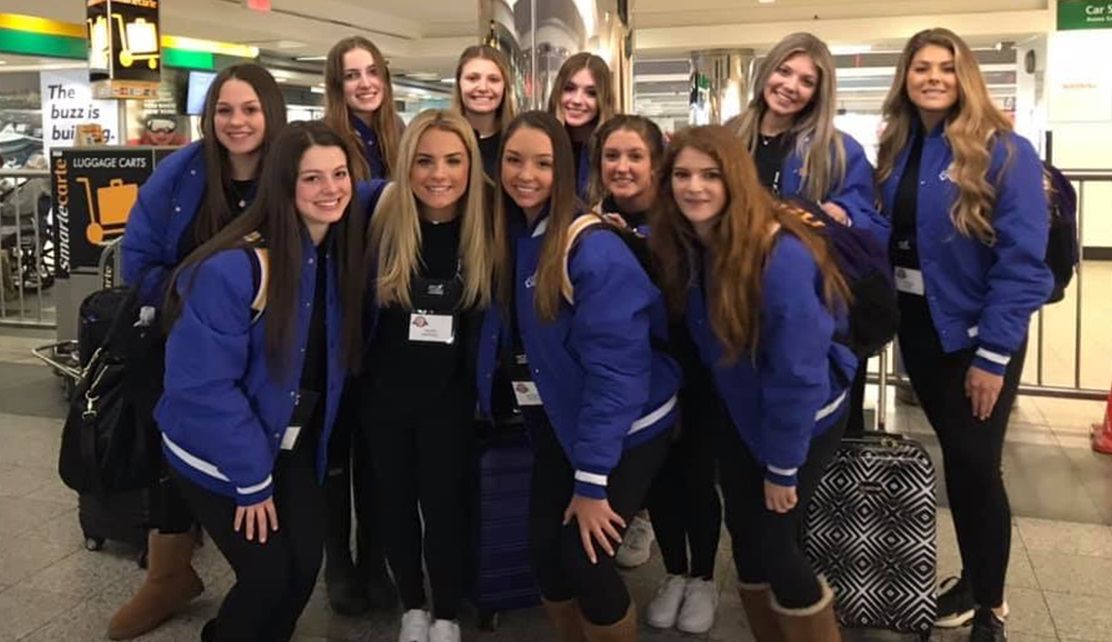 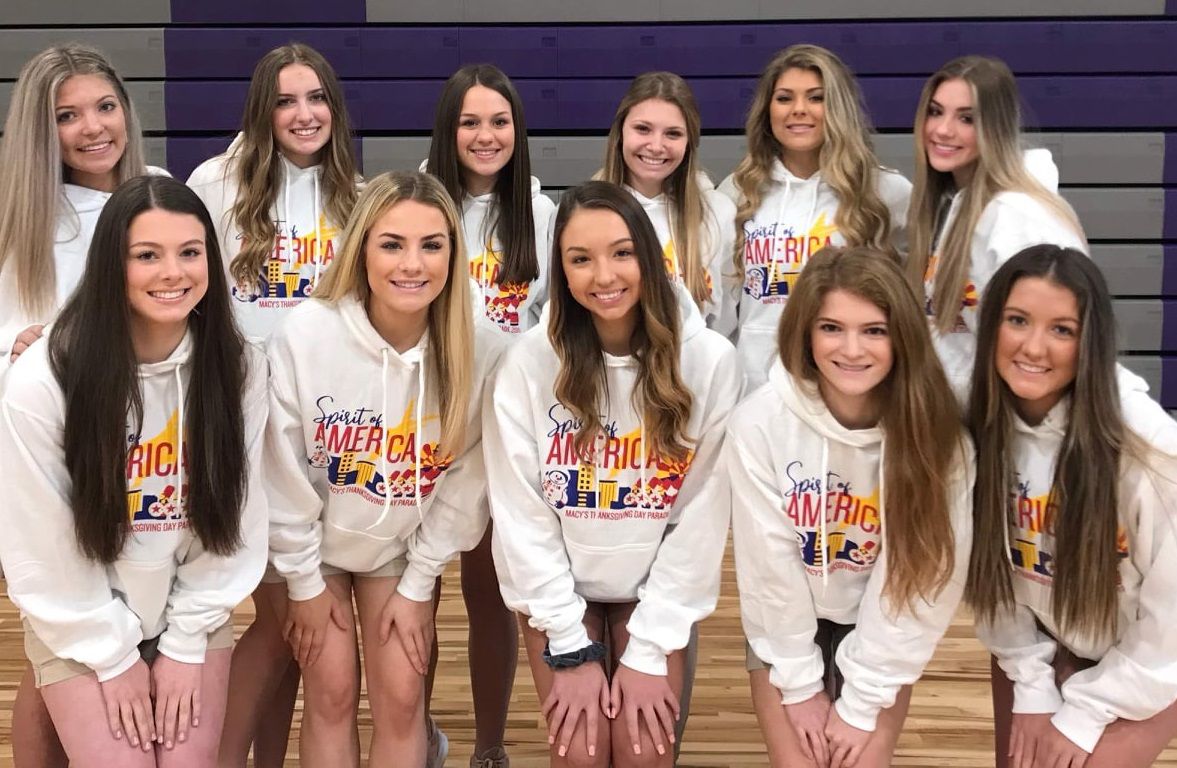 BENTON, La. - You might notice some familiar faces taking part in the Macy’s Thanksgiving Day Parade on Thursday.

Benton High School's tiger girl’s dance line and cheerleaders will be in the line-up. They have been chosen to perform and march in one of the most watched parades that winds through Times Square in New York City.

The girls have been in New York all week rehearsing and sightseeing. They saw the Radio City Rockettes, watched a Broadway show and visited the Statue of Liberty and 911 Memorial.

One of the coaches said the Benton Tigers can be spotted near the end of the parade with Santa.