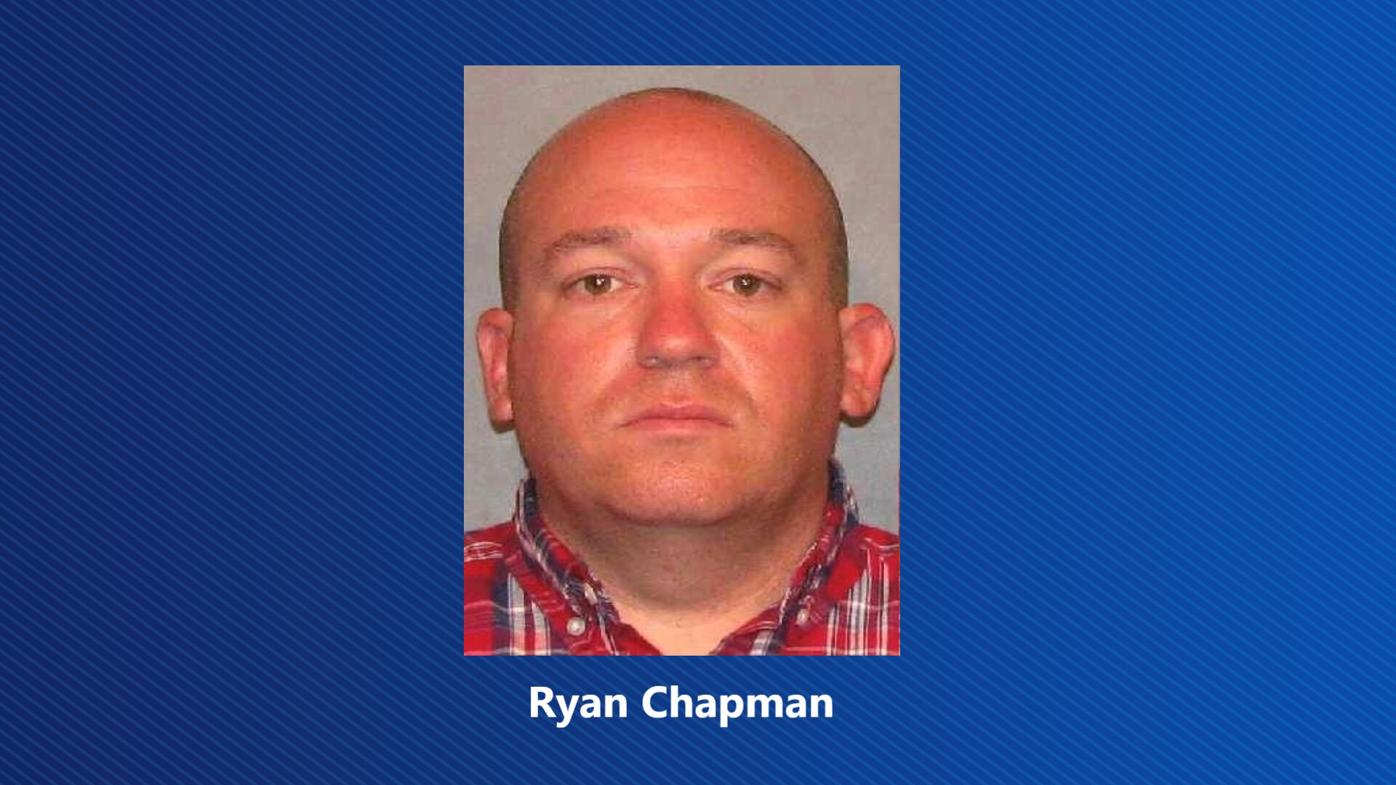 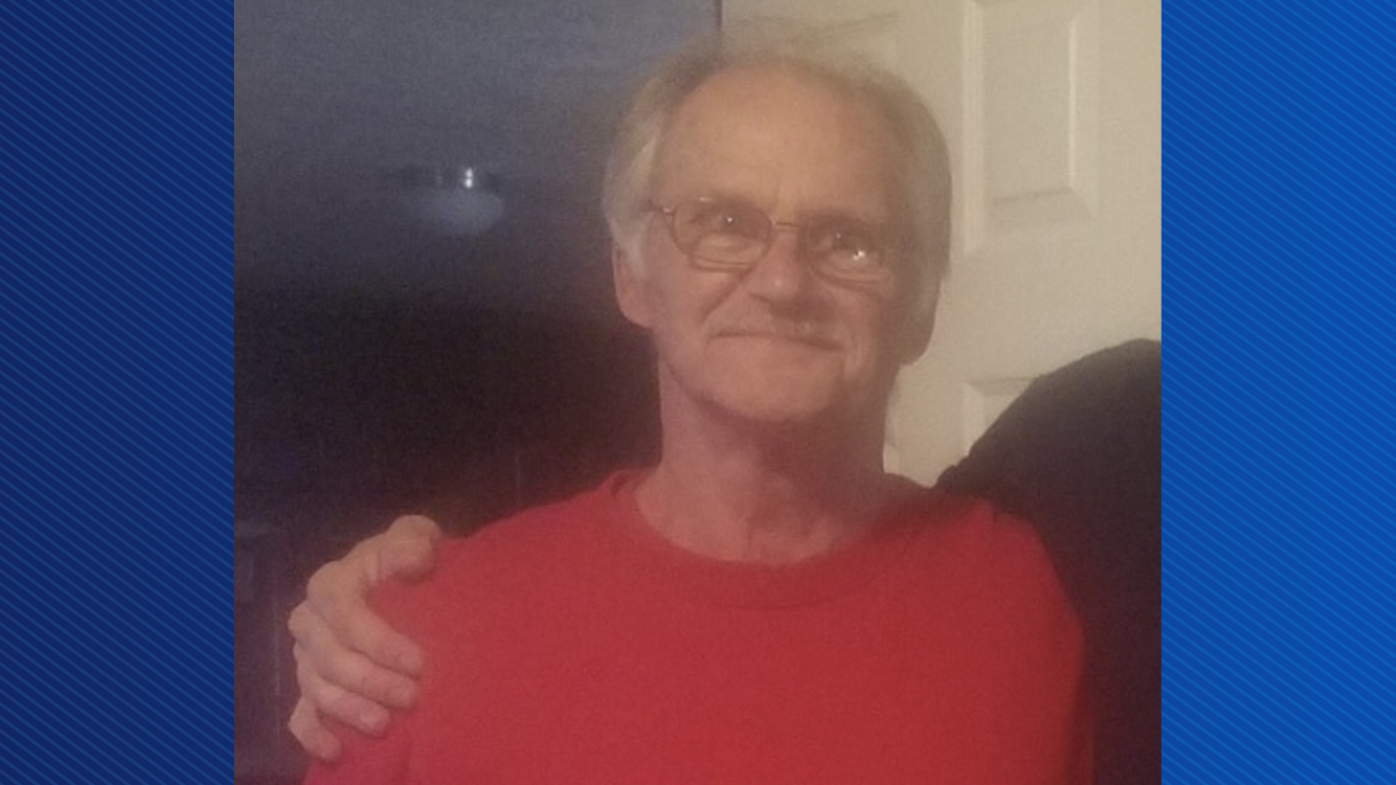 SHREVEPORT, La. -- A Caddo Parish sheriff’s deputy has been charged with contributing to the death of a 68-year-old man who collapsed and died of a heart attack after being handcuffed and put in the back of a patrol vehicle while deputies searched for a fugitive who was not on the man’s property.

Deputy Ryan Chapman, 36, was indicted by the Caddo grand jury on a charge of malfeasance in office alleging he should not have acted the way he did toward victim William Walls.

The grand jury found no wrongdoing on the part of other sheriff’s deputies present that day.

The indictment, returned Wednesday, was made public after Chapman surrendered at Caddo Correctional Center Thursday morning, was booked on a $7,500 bond then released on bond. He is expected to be arraigned in Caddo District Court later this summer and enter a plea to the charge.

Chapman will be on a non-enforcement work assignment until more information is provided to the sheriff's office or until the case is resolved, Sheriff Steve Prator said in a statement.

“We will be contacting the district attorney to determine what the grand jury felt constituted a charge of malfeasance in office. It is important to note that Deputy Chapman is not charged with the death of Mr. Walls," Prator said. "Deputy Chapman’s actions were reviewed by the sheriff’s office at the time of the incident and no procedural or criminal violations were found; however, that is why we request the DA’s review on cases involving a loss of life."

He referred further questions to Chapman's attorney, Ron Miciotto, who told KTBS: "This matter was fully investigated by the Caddo Sheriff's Department and Deputy Chapman was cleared of wrongdoing. Deputy Chapman is an outstanding deputy and will be cleared."

William Walls died in March after deputies went to his family property in far southwest Caddo Parish looking for a man wanted on theft charges.  The wanted man, Chad Deloach of Keithville, had spent the night before at the mobile home of one of Walls’ sons but was gone when deputies arrived, said another of Walls’ sons.

In what turned out to be a tragic case of miscommunication aggravated by increasing tensions, Walls – who lived in another mobile home on the property -- thought deputies were looking for one of his sons, who had been wanted in Bossier Parish but had addressed that matter.

According to the Walls family and authorities who have investigated the case, Walls let deputies search his mobile home and then got another of his sons on the phone to try to clarify things, but the elder Walls was handcuffed and put in a patrol vehicle before the son could do so.

Walls was later talking to the deputy when he collapsed, authorities have said. Deputies performed CPR until an ambulance arrived, video taken by a member of the Walls family shows. Walls was pronounced dead at the hospital.

Caddo Coroner Todd Thoma concluded there was no indication of physical mistreatment of Walls, who suffered from heart disease.

Grand juries can, however, look at whether the actions of law officers leading up to a person’s death were appropriate. Deputies have body- and in-vehicle cameras to record events.

The indictment did not specify the alleged actions that led to charges against Chapman.

Walls’ son, Jason, who was on the phone trying to clarify things when his father was handcuffed and taken to the patrol vehicle, said his father posed no threat. Jason Walls was not at home when deputies arrived and is not the son William Walls thought was being sought by deputies.

"My father did nothing wrong," Jason Walls said Thursday. "If it weren't for the actions of the deputies he would be alive today."