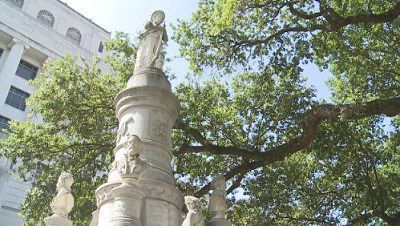 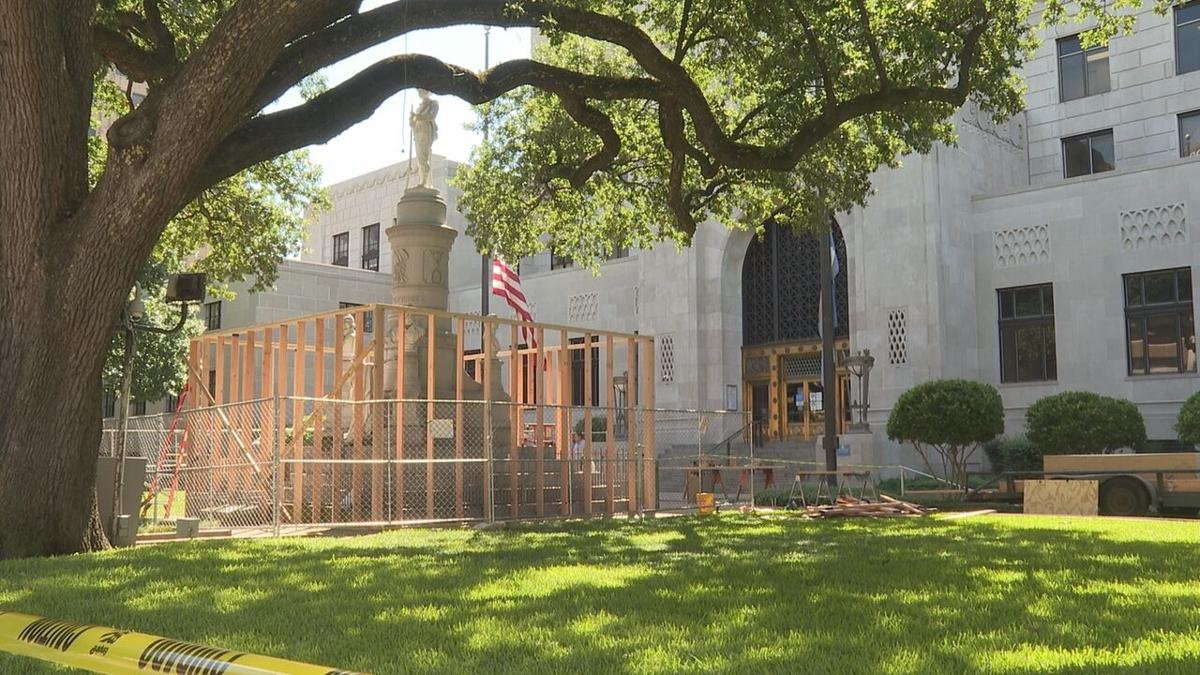 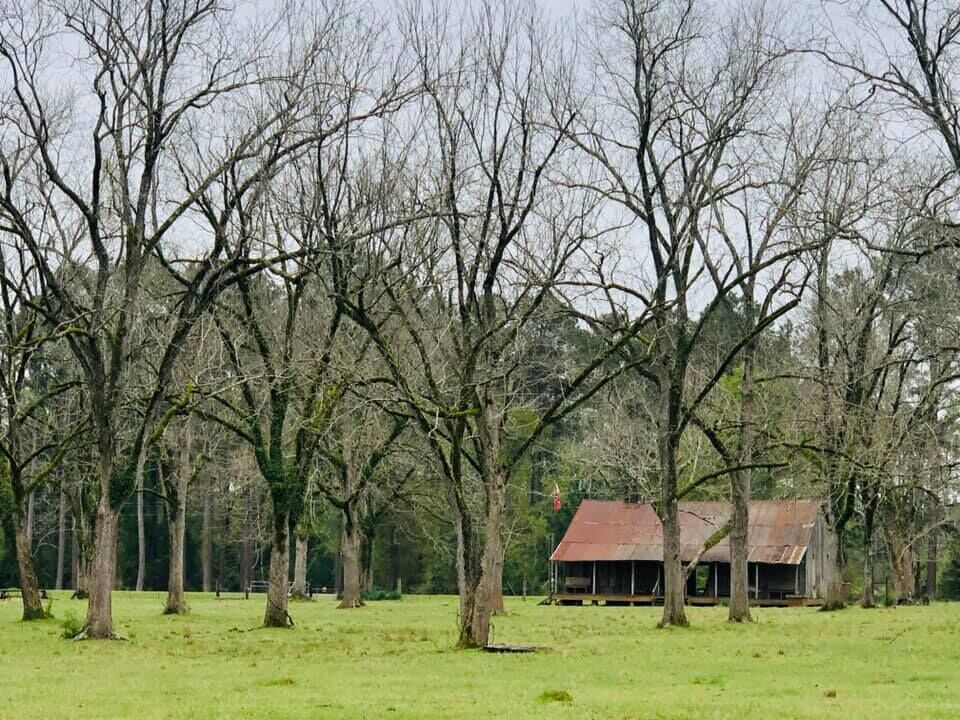 SHREVEPORT, La. – The Confederate monument that’s been at the entrance of the Caddo Parish Courthouse for more than 100 years eventually will have a new home on land where a historic Confederate battle was fought 156 years ago.

The Shreveport Chapter No. 237 of the United Daughters of the Confederacy and Caddo Parish Commission this summer reached an agreement for the monument to be moved. The settlement requires the commission to pay for the removal and relocation of the statue.

The cost has not been determined. The commission budgeted $500,000 in this year’s budget to cover the expense.

The parish is in the initial stages of creating Request for Proposals (RFP), which will be subject to the administration and parish attorney for review. After the guidelines are complete and the scope of work finalized then the commission can advertise the RFP for application, commission spokeswoman Krystle Beauchamp said Monday in an email.

In the meantime, the commission in late July covered the monument with a wooden, box-type structure to shield it from public view and protect it from possible vandalism.

The monument has been the subject of court litigation since 2017 when the commission first voted to have it removed.

The Louisiana Division of the Sons of the Confederate Veterans owns the monument and they are willing to accept it once it’s removed from its foundation, attorney David Knadler said in an email filed in the Caddo court record.

Knadler also informed commission attorneys Donna Frazier and Henry Bernstein that the SCV acquired land for the monument on behalf of the UDC. He provided a land description for the donated property. A hand drawing of a “foundation suggestion” also is included.

The Red River Campaign of the Civil War – also referred to as the Battle of Sabine Crossroads – was fought from Mansfield to Pleasant Hill on April 8-9, 1864.

The campaign was the largest battle between Union and Confederate soldiers fought west of the Mississippi River and considered a decisive battle by stopping the Union army’s march toward Shreveport and instead caused them to retreat to Alexandria.

The land where the battle was fought in south DeSoto is where the village of Pleasant Hill was originally located. Years after the war, the village moved two miles to the south in Sabine Parish to take advantage of the railroad.

The Pleasant Hill battlefield site is located about 18 miles south of the Mansfield State Historic Site, a state-owned park where other war monuments are located, along with a museum.

A non-profit group holds an annual battle re-enactment at the Pleasant Hill battle site. It was canceled this spring because of the COVID-19 pandemic.