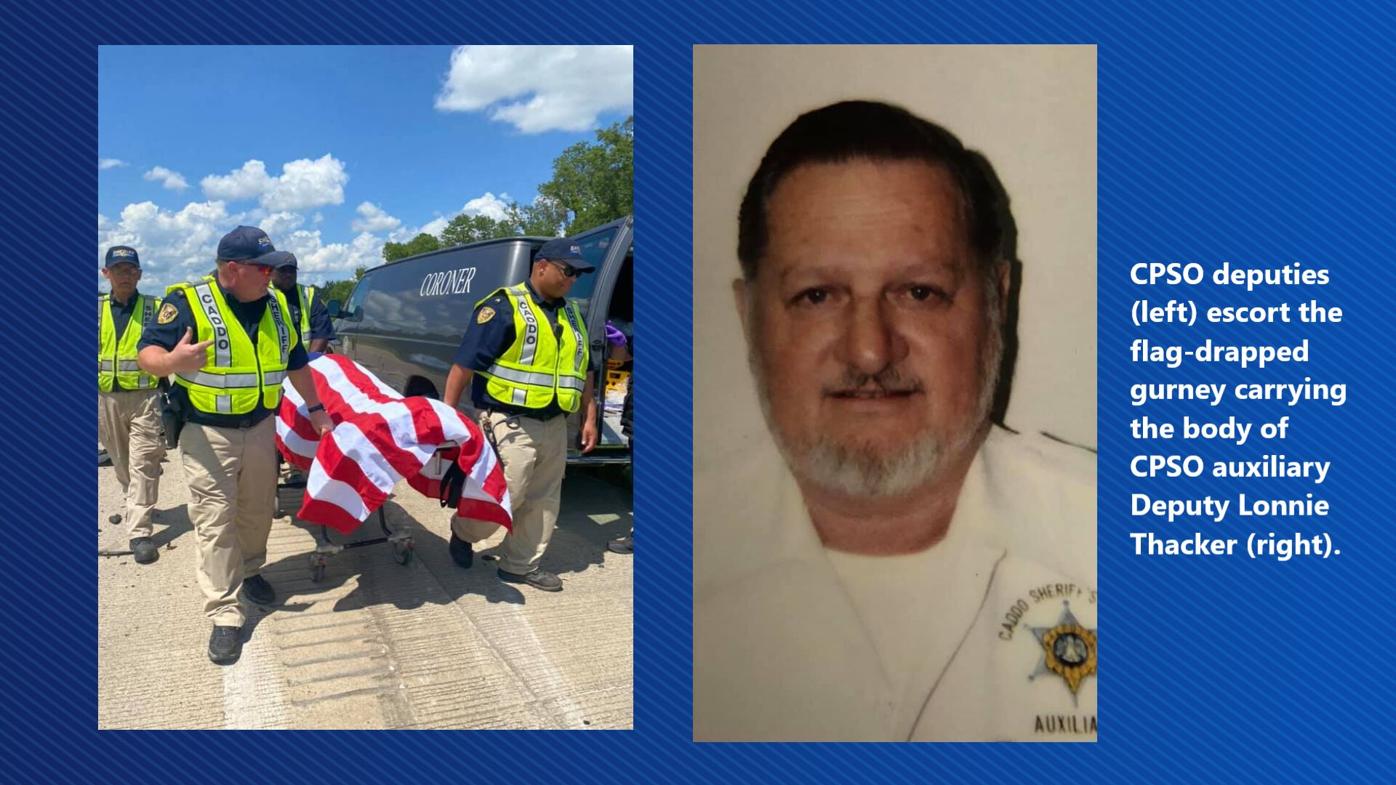 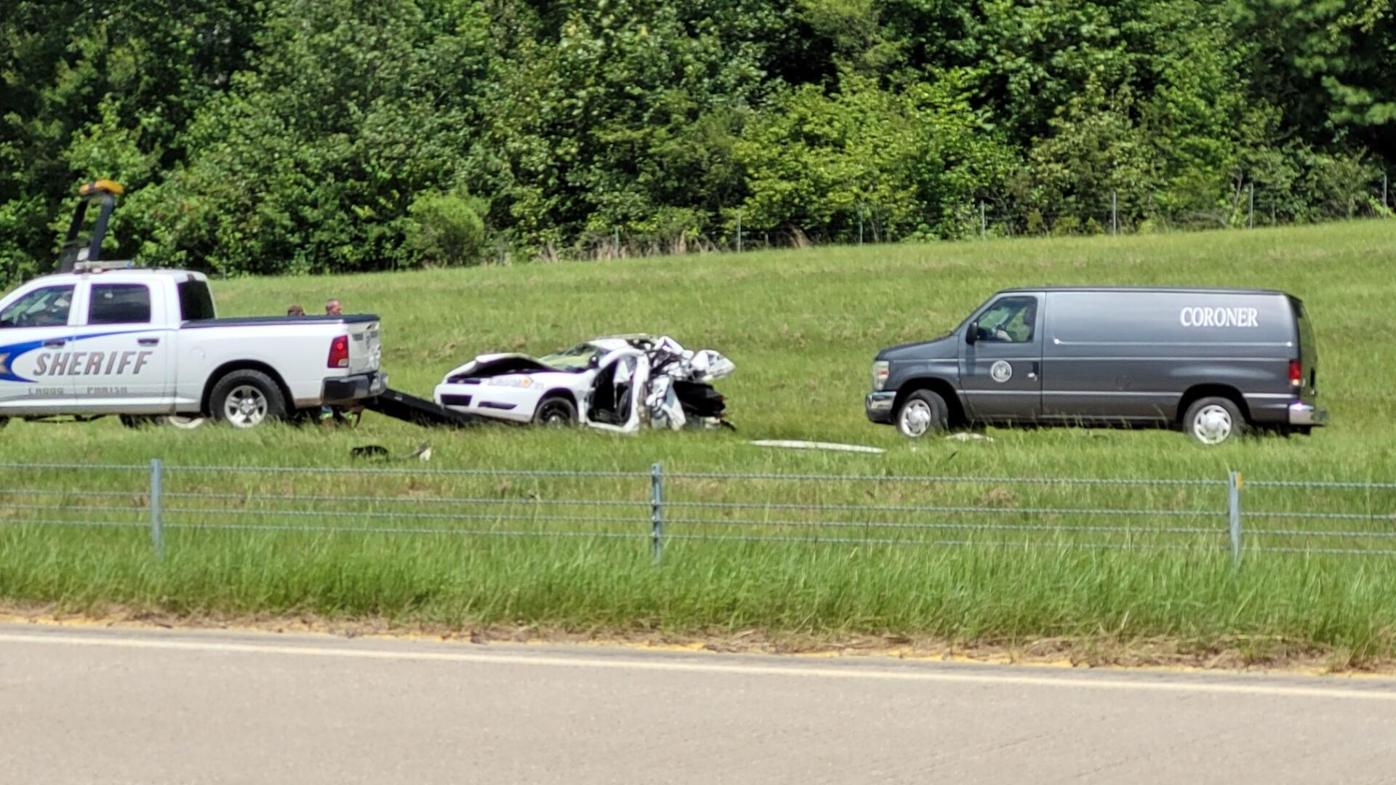 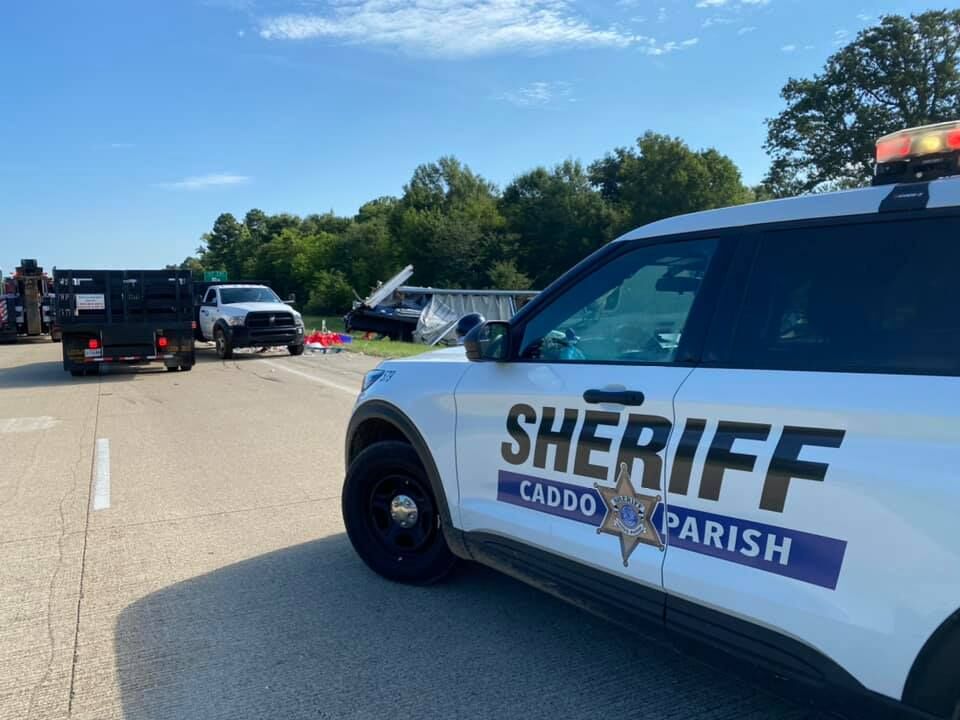 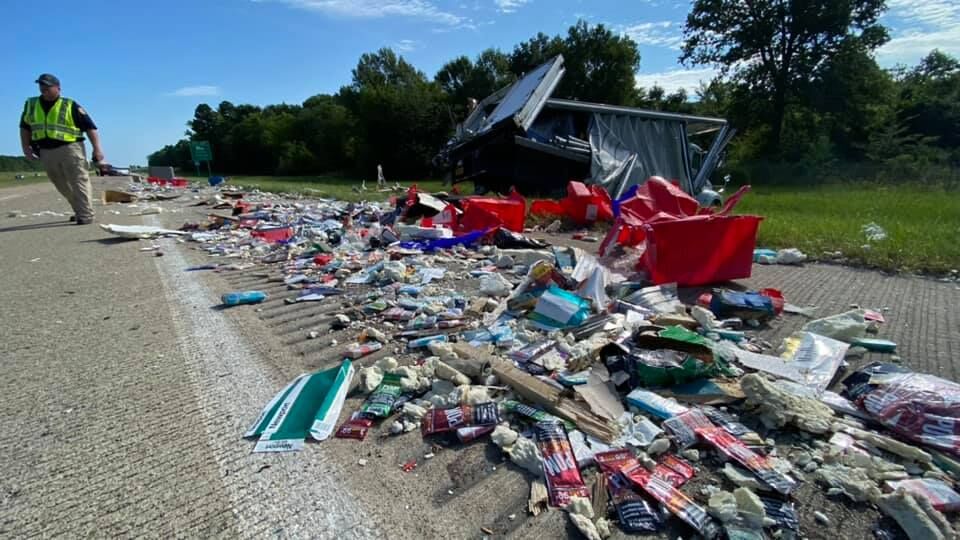 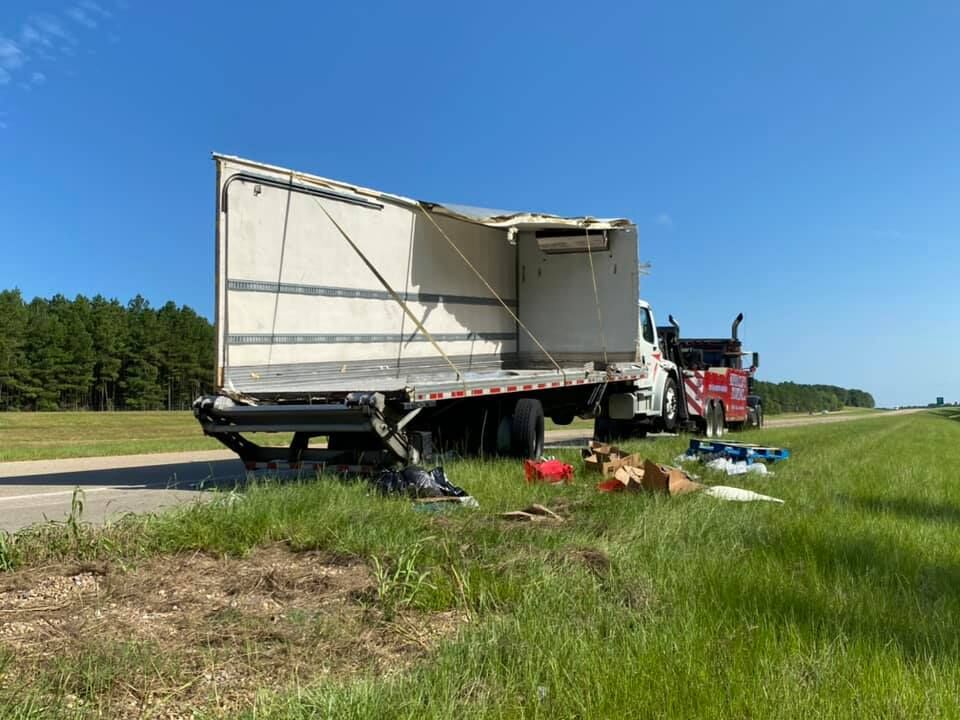 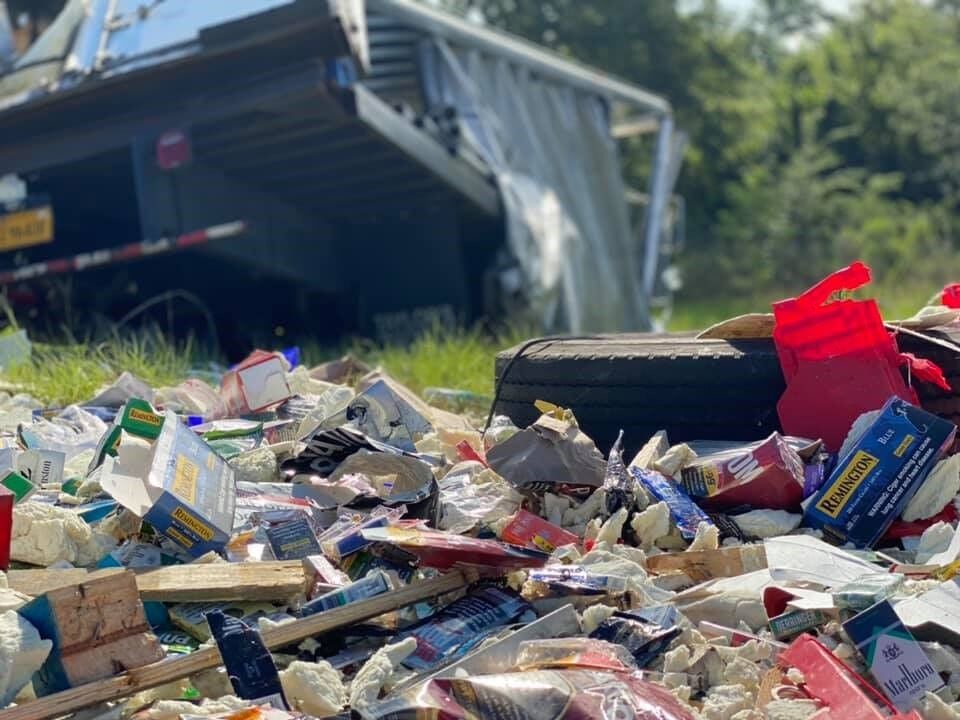 SHREVEPORT, La. -- A Caddo Parish sheriff's deputy has died after his vehicle was hit from behind while he diverted traffic from a crash scene.

"Lonnie Thacker was a dedicated member of the Caddo Sheriff's Office and we are saddened by this loss," Sheriff Steve Prator said. "The contributions of our auxiliary deputies are so important to our operation and greatly valued by me and all of our deputies. I know he took pride in his work and enjoyed the contribution he was making to his community. His service will never be forgotten. We extend our most sincere sympathies to his family and ask that the community pray for them."

The crash that took Thacker's life happened on Interstate 49 near Highway 170 in an area where deputies worked a crash earlier Friday morning involving two big trucks, one of which spilled its load. That crash closed the interstate for several hours.

The northbound inside lane had just re-opened shortly before noon and Thacker was sitting in his patrol unit -- an Impala sedan -- helping to divert traffic. Madison Campbell, 21, of Ida, was driving a Kia Sorento in the outside lane and struck the rear of the marked patrol unit on the driver's side, authorities said.

Campbell received minor injuries but was taken to the hospital to be checked out.

State police said distraction is suspected as the cause of the crash.

The interstate reopened at about 3:30 p.m. State police are investigating the crash.

Thacker joined the Sheriff's Auxiliary Program in May 2001. The program enlists trained volunteers to assist in the Patrol Division and other areas of the department. They receive no pay for their service.

Thacker regularly logged over 500 volunteer hours a year helping patrol deputies with duties such as traffic control, funeral escorts, and neighborhood patrols. He was passionate about litter abatement and keeping the parish clean, according to his supervisors, and he assisted at many CPSO youth programs, including the Youth Firearms Safety Education Camp, Crime Scene Investigations (CSI) Camp, and Sheriff's Safety Town.

"He was one of those all-around guys who if you asked him to do something he would do it, but he preferred being in a patrol car," said Sgt. John Hay, who supervises the auxiliary program.

Thacker previously served in the U.S. Army and retired from the Caddo Parish Commission in 2004.

Thacker is the second local law enforcement officer to die on the job within the past two weeks. Webster Parish sheriff's Sgt. Billy Collins Jr. died July 9 when he was shot while responding to a call in Doyline. He was working his side job as a Doyline police officer when he was killed. His funeral service was last Friday.