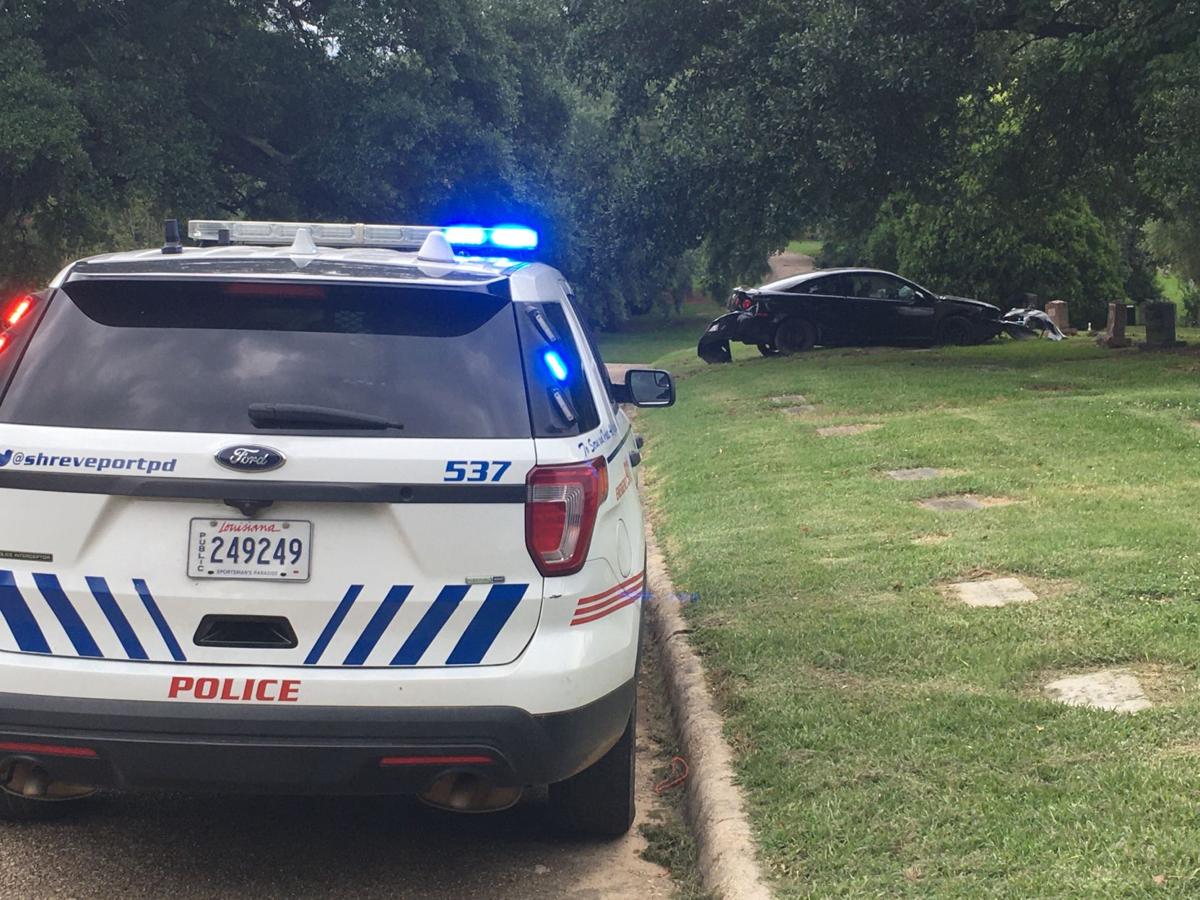 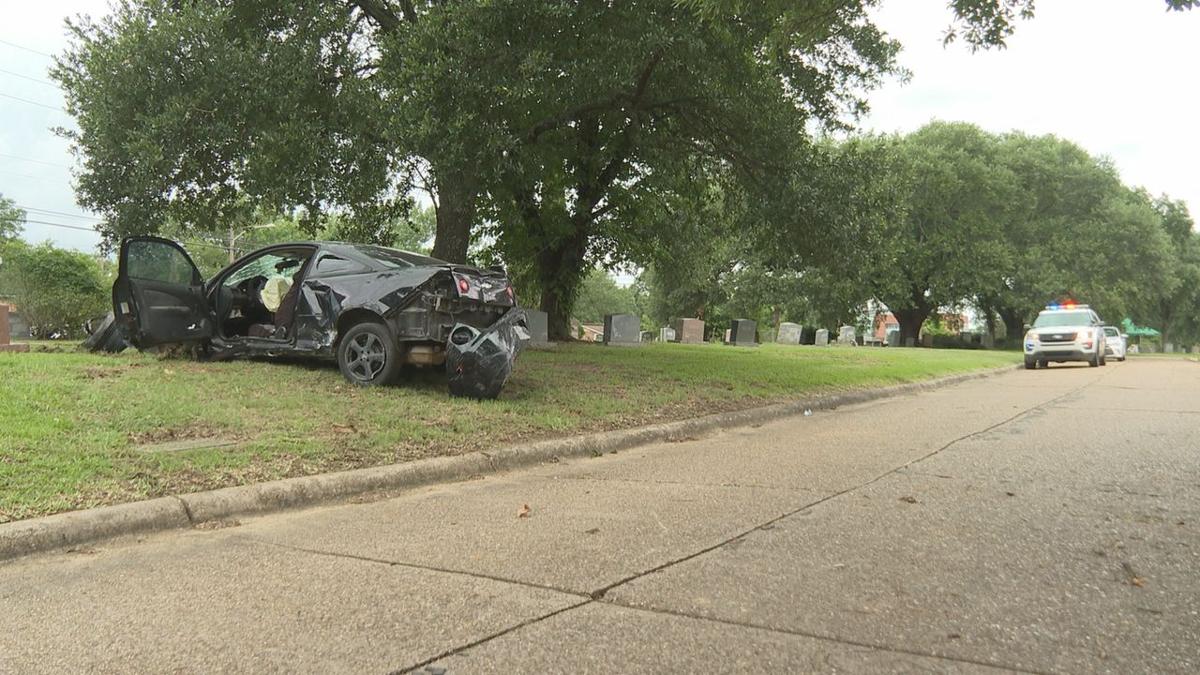 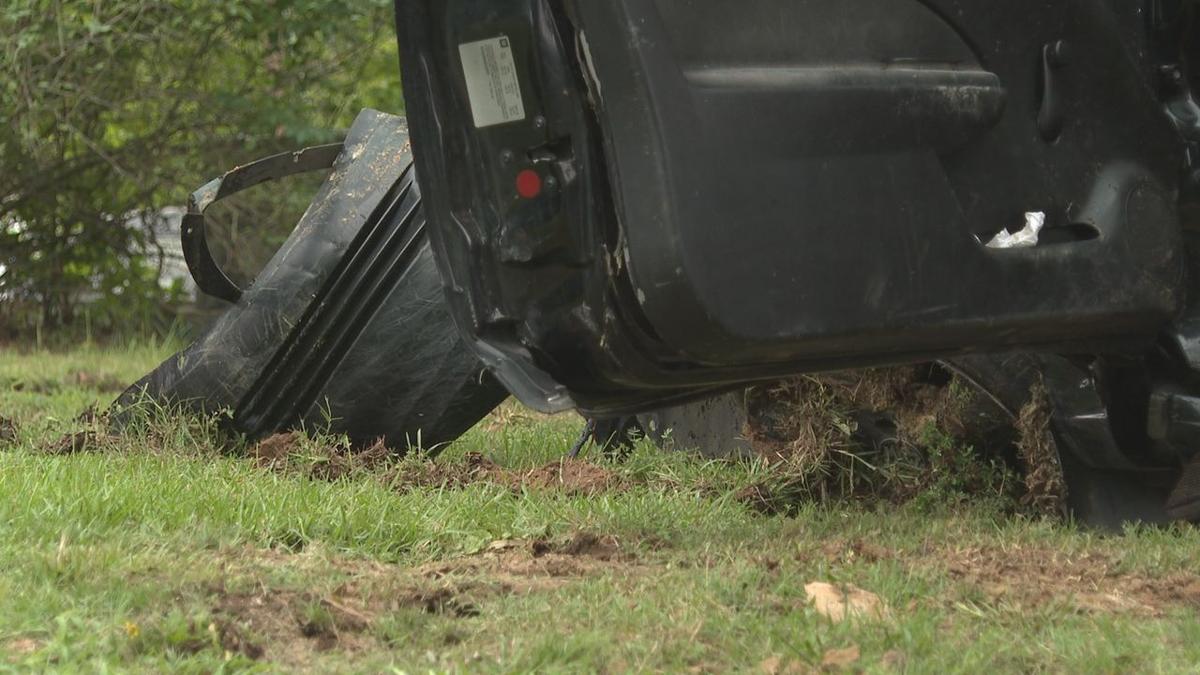 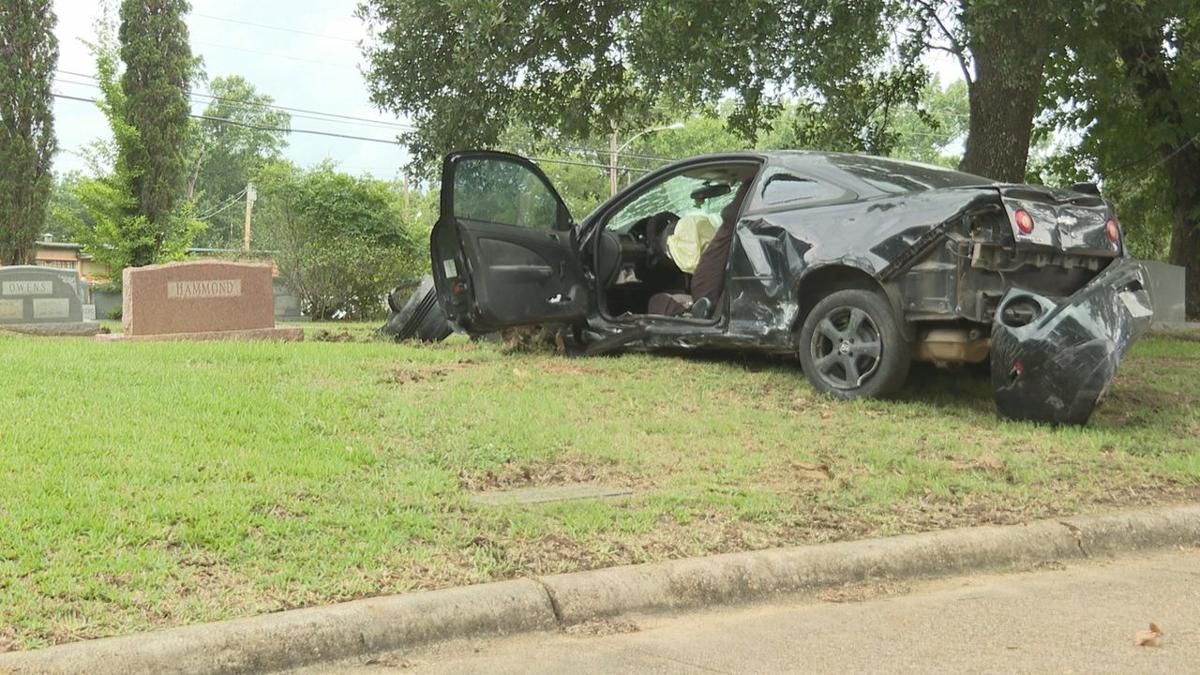 Police said the child was playing in her yard when gunfire erupted from two cars traveling on West 76th Street at Linwood.

The girl was shot in her left hand.

While on the way to the hospital, the child's mother wrecked her vehicle at the intersection of Linwood and Midway.

Police said the car ended up in Forest Park Cemetery.

No one in the car suffered serious injuries.

Police said they were looking for the two vehicle involved in shooting.