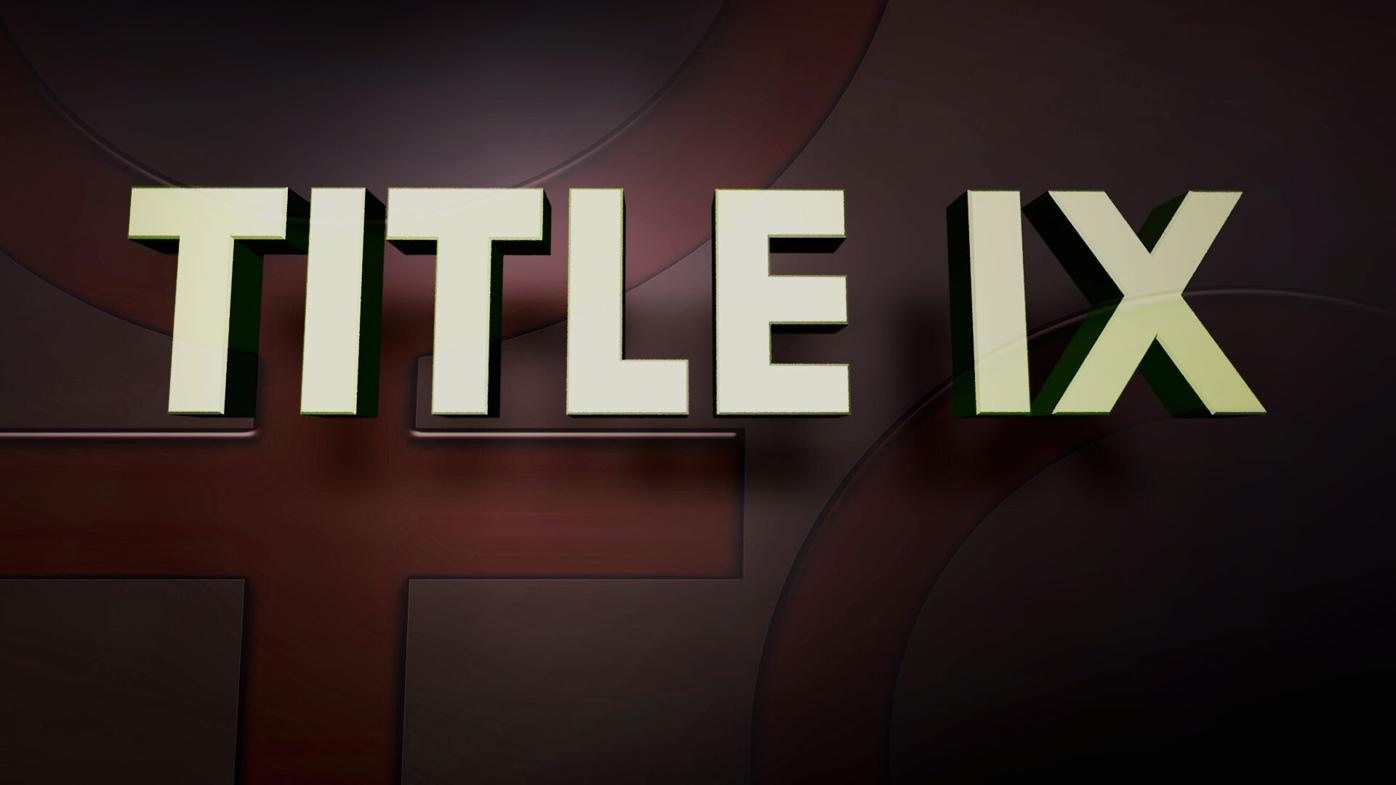 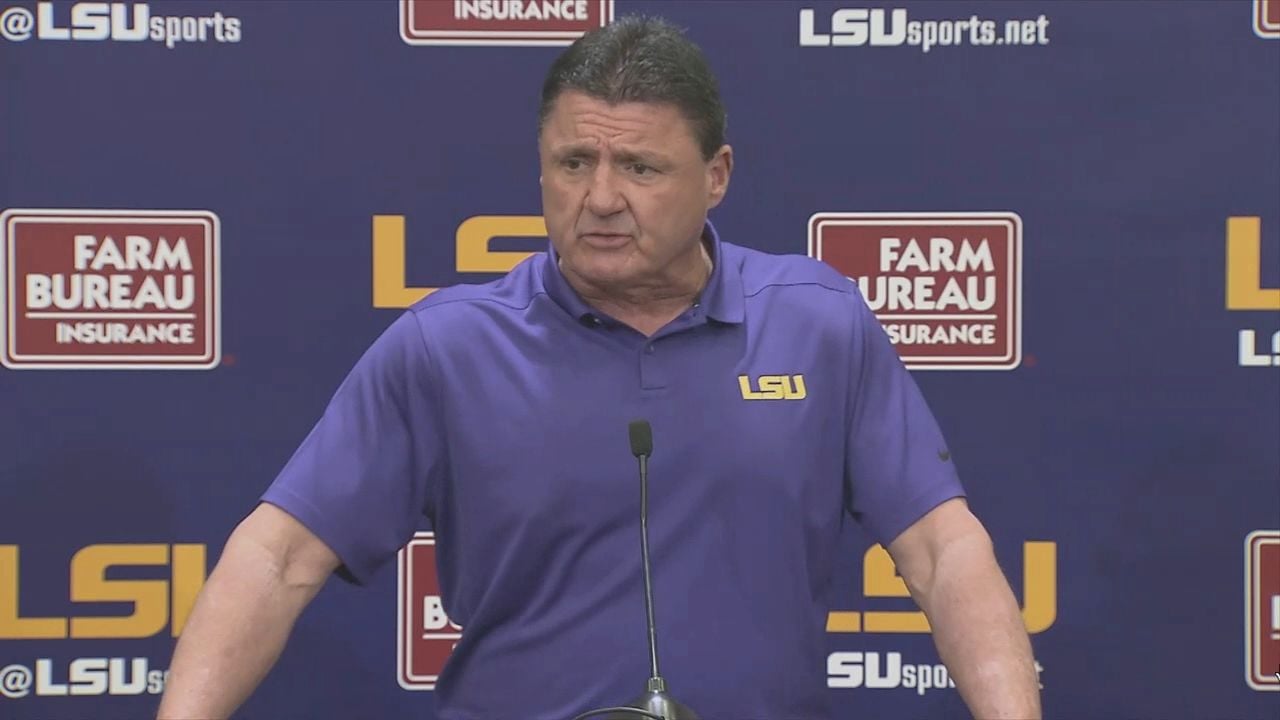 BATON ROUGE, La. - Three more women have added their names to a class action lawsuit seeking damages from LSU in wake of a report detailing the university's failures in reporting sexual misconduct.

Among the new plaintiffs is former LSU student Ashlyn Robertson, who claims former football star Derrius Guice raped her after he showed up uninvited at a party she hosted in 2016. She alleged Guice entered her room while she was passed out and that she contracted chlamydia because of the assault.

Robertson went on to say that Guice harassed her about "spreading rumors" and warned her that he had a "gun with [her] name on it."

The lawsuit says Robertson told her boyfriend, a football recruit, about the incident, and he allegedly spoke to Coach Orgeron about the assault. When told of the incident, Orgeron allegedly told the victim's boyfriend to not be upset because "everybody’s girlfriend sleeps with other people."

That quote first surfaced last year in a report from USA Today. Orgeron has since denied knowing of the rape allegation and said the quote attributed to him was "not accurate."

Another woman, Corinn Hovis, claimed she was raped by a football player after she met him at a Tigerland bar in January 2020. The LSU athlete was described as a "highly recruited quarterback" and referred to only as "John Loe" in the lawsuit.

Hovis said she was intoxicated and agreed to go back to the athlete's home. Hovis was then led to an SUV where she blacked out and was raped. A friend of the athlete drove Hovis back to her residence hall, where her sorority sisters had to help her walk.

Hovis suspected that she may have been drugged that night.

A Title IX report was filed against the athlete, who was ultimately suspended three weeks and ordered not to contact the victim. The lawsuit claims he violated that order by having his girlfriend contact Hovis on two separate occasions, but he was not disciplined by the university for ignoring the no-contact order.

The athlete eventually transferred to another school on Aug. 6, 2020.

The third plaintiff, a PhD student named Sarah Beth Kitch, alleged an LSU professor said she wouldn't get a job without him and pursued a sexual relationship with her. The unidentified employee allegedly told Kitch to wear high heels and asked her to come to his house at night.

She also claims the professor said women should "spread their legs wide open" and forcibly kissed her at one point. Kitch claimed a Title IX staff member said it was good she didn't report the harassment because "no one would have done anything."

You can read the full lawsuit here.