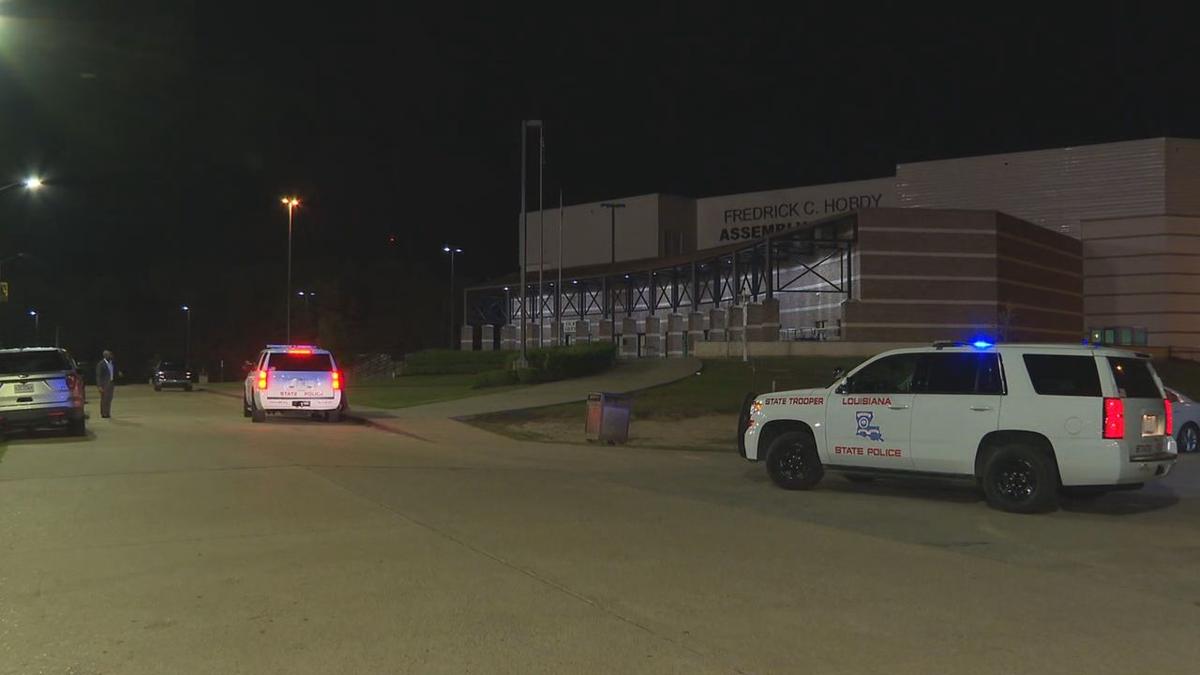 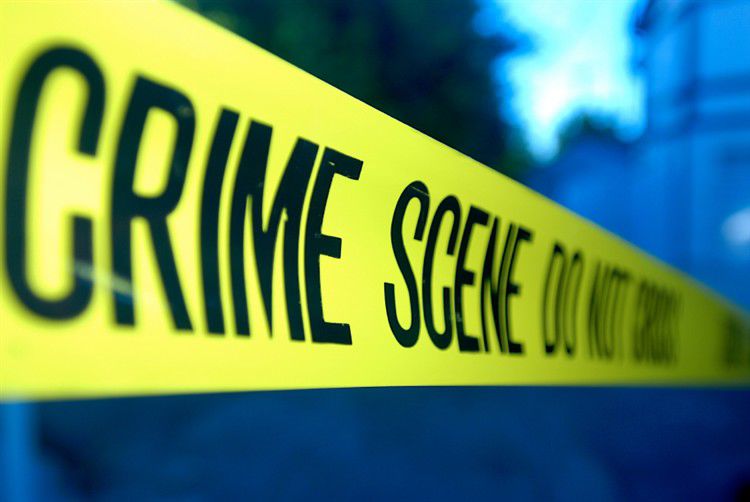 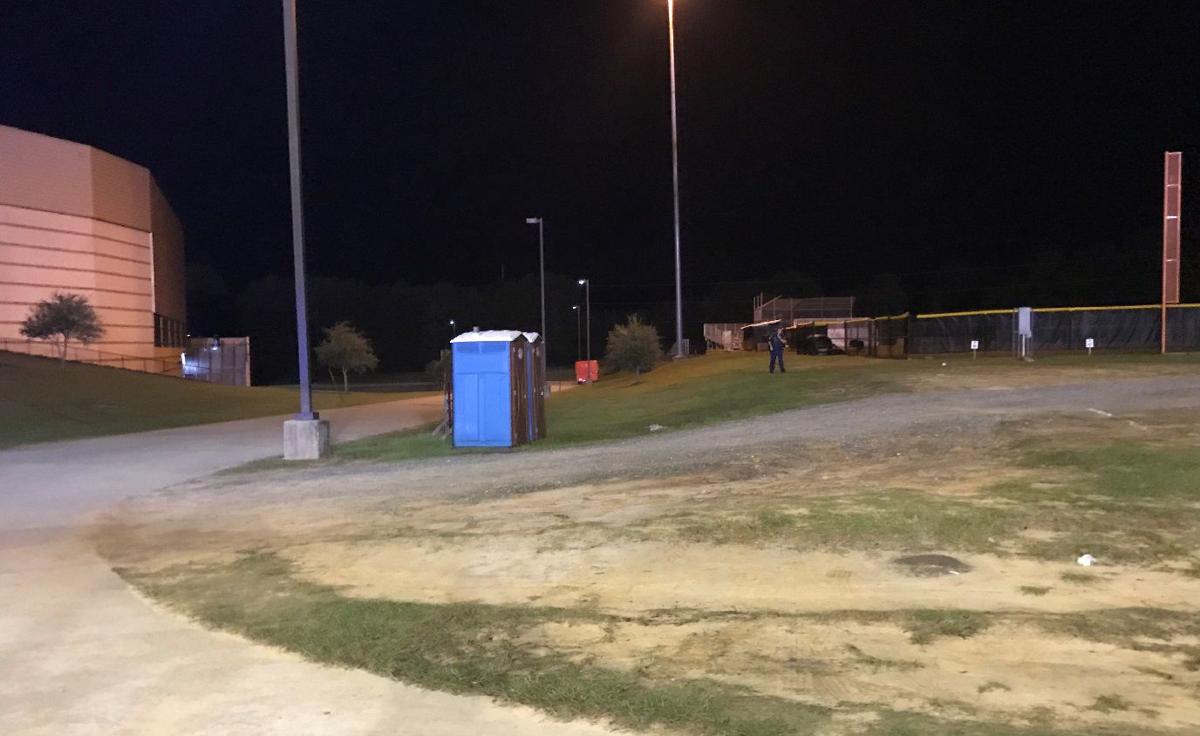 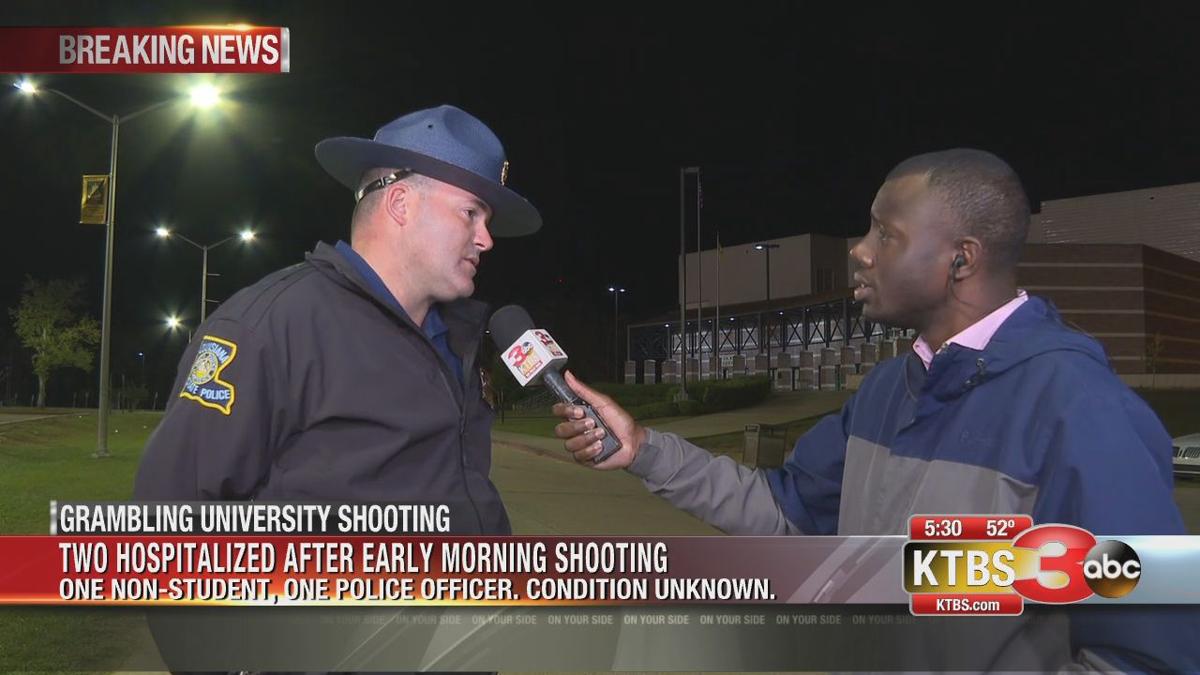 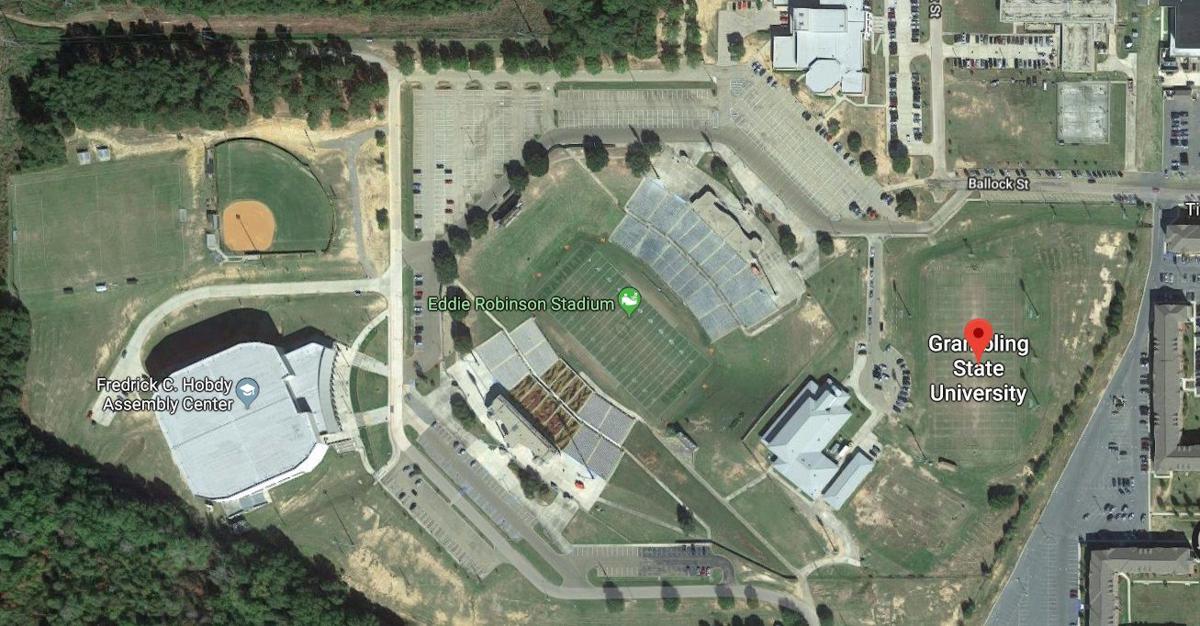 Fredrick C. Hobdy Assembly Center is on the west side of the campus. 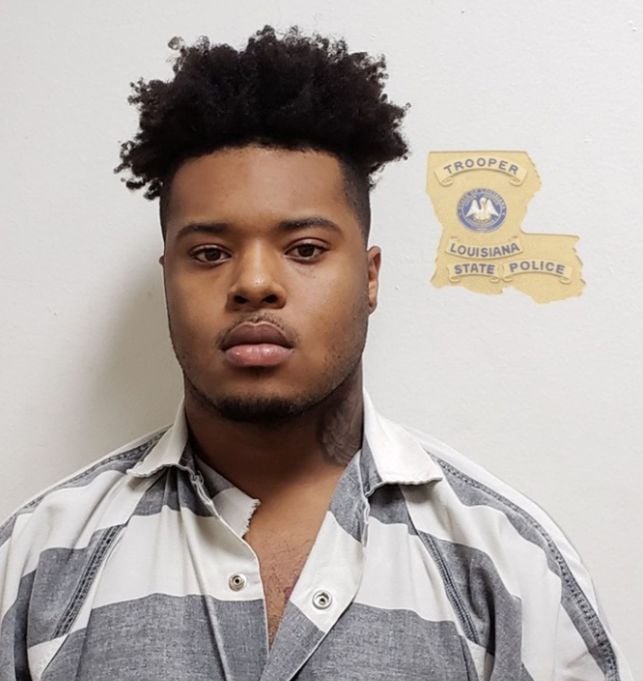 GRAMBLING, La. -- Louisiana State Police confirm to KTBS 3 that an arrest has been made in an overnight shooting on the campus of Grambling State University.

Princeston Adams, 19, of Shreveport has been attested and charged with two counts of attempted second degree murder. He is a former Grambling student.

According to a release by the university, the shooting happened about 1:30 a.m. at Frederick C. Hobdy Assembly Center. A non-student and a police officer were injured.

A Louisiana State Police spokesman told KTBS 3's Courtney Chandler that a suspect pulled a weapon and shot another person twice. As officers were responding, one of them was shot in the leg. That officer received non life-threatening injuries. The other victim was airlifted to Ochsner LSU Health in Shreveport with serious injuries.

Police say the gunman left the campus after the shooting.

Past reports of violence involving Grambling