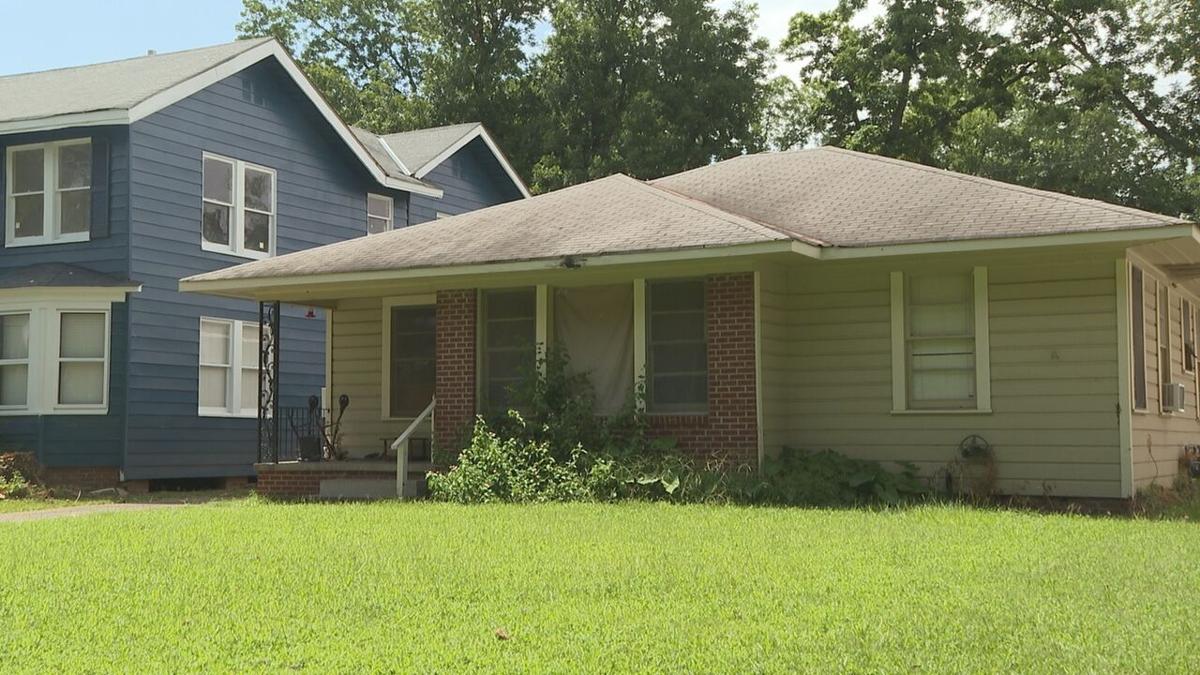 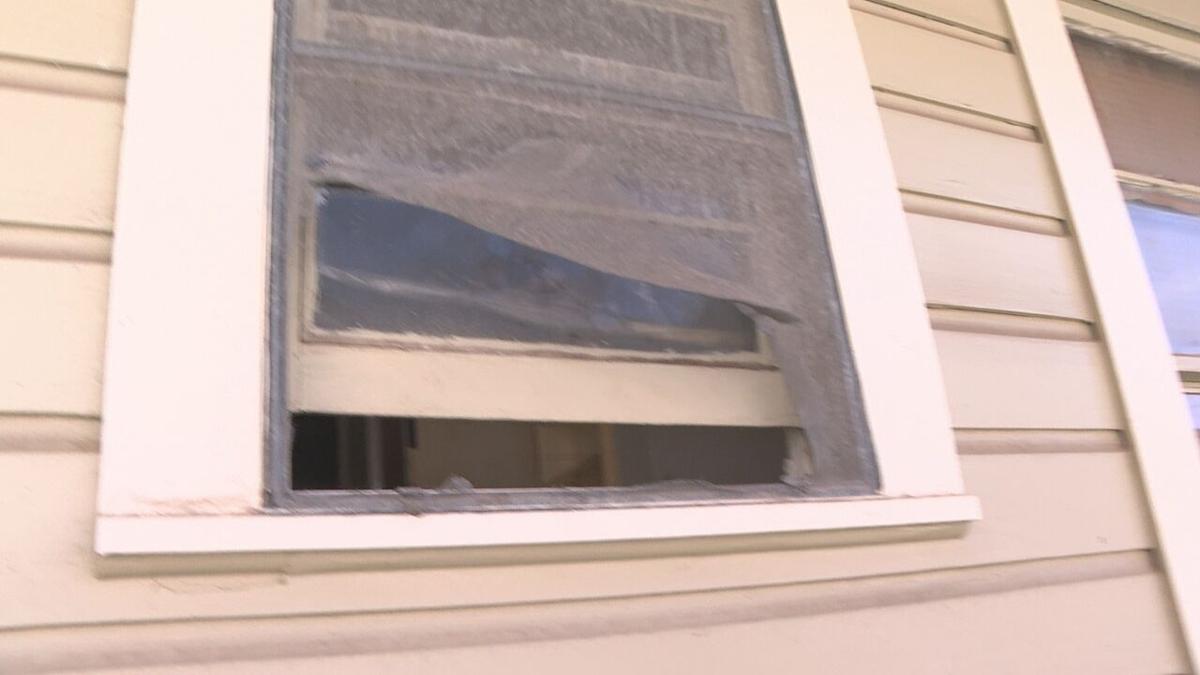 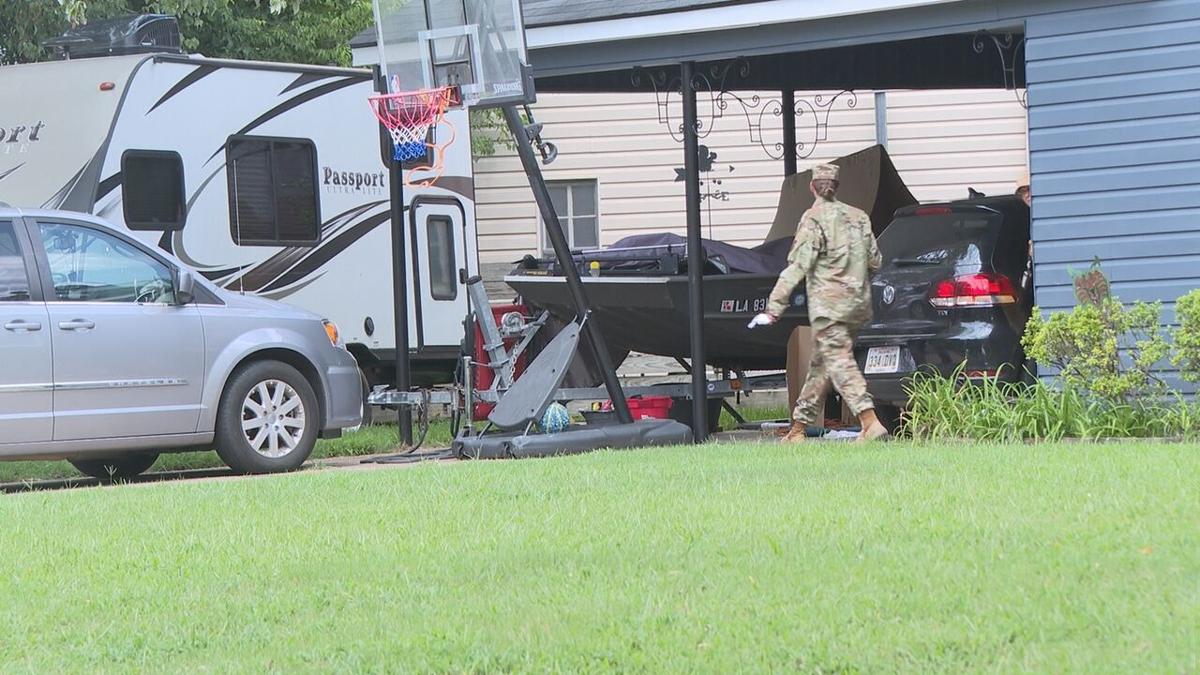 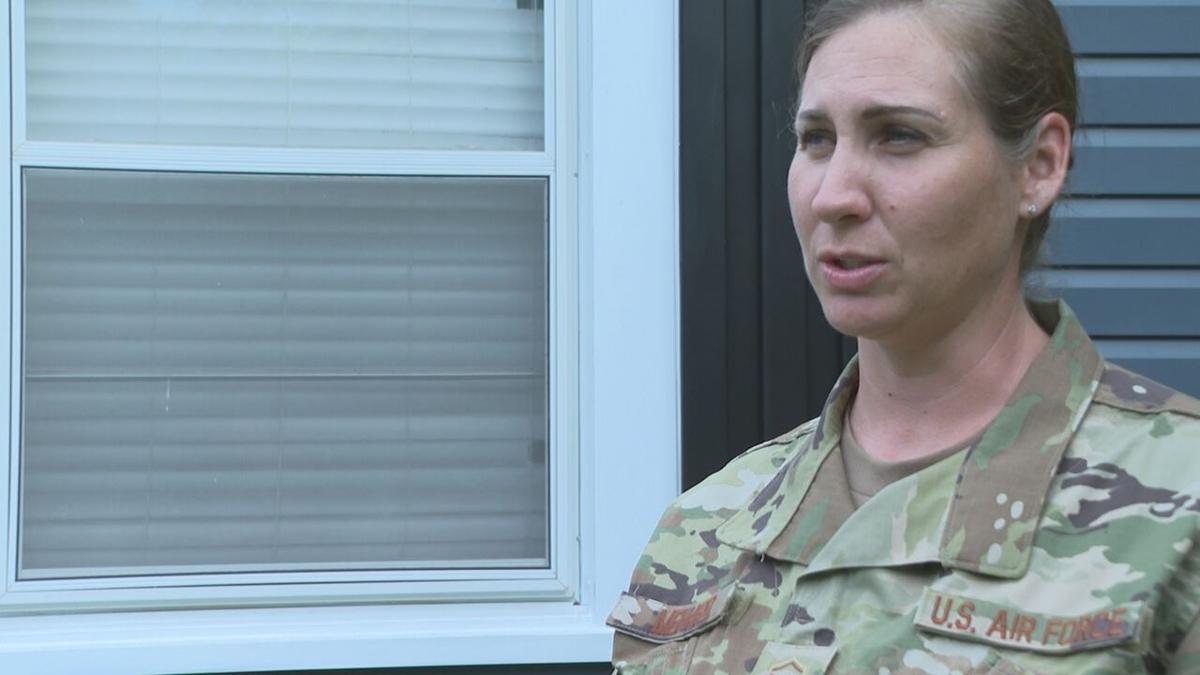 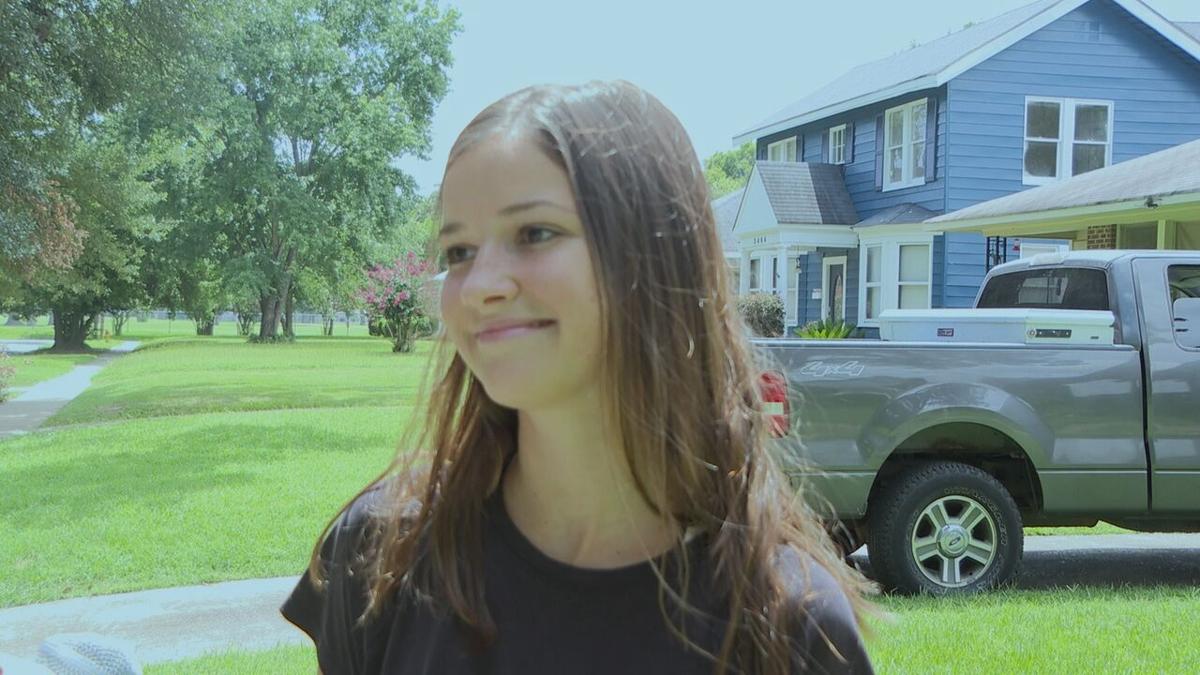 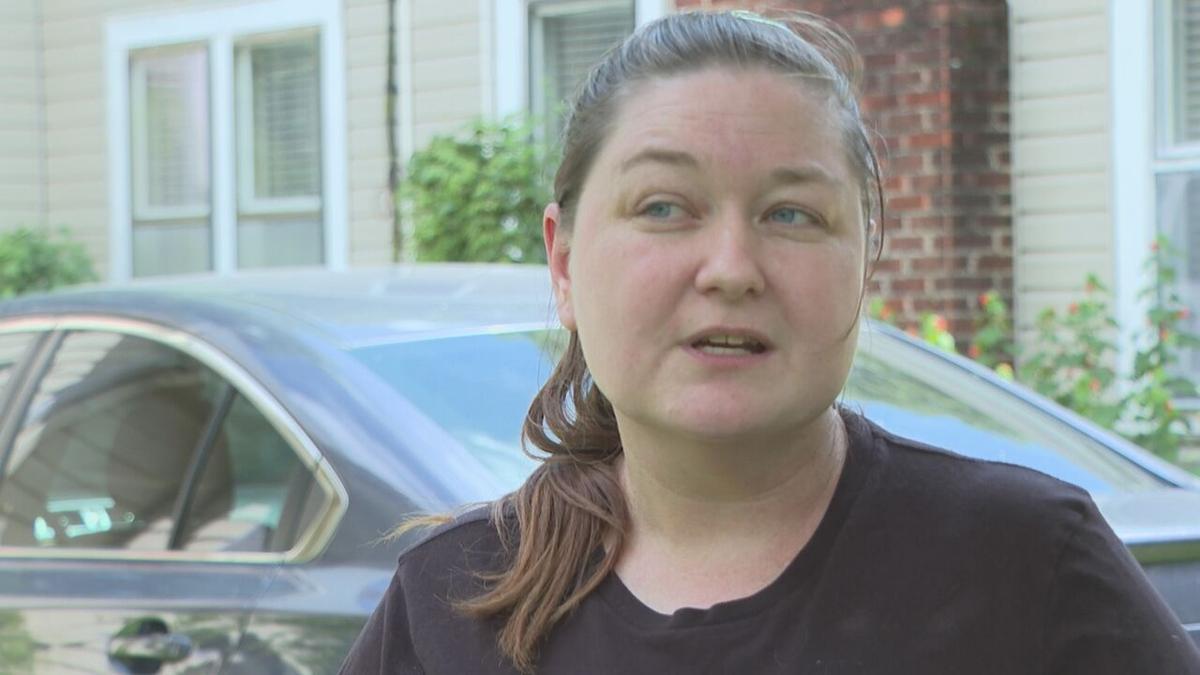 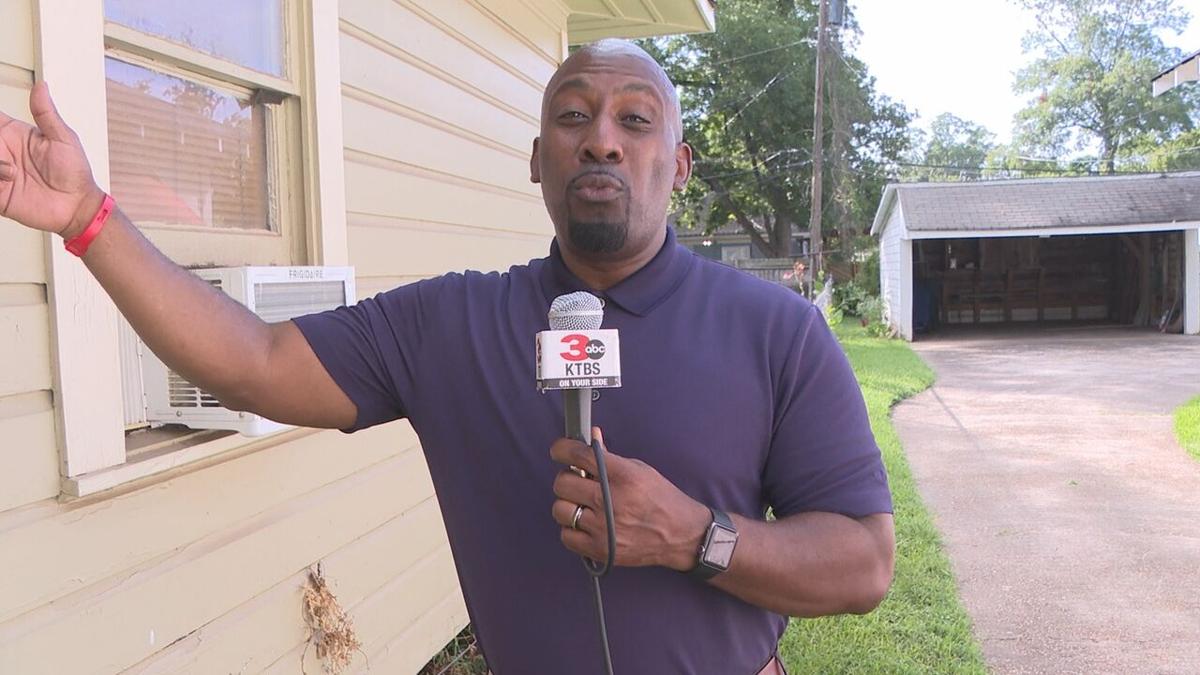 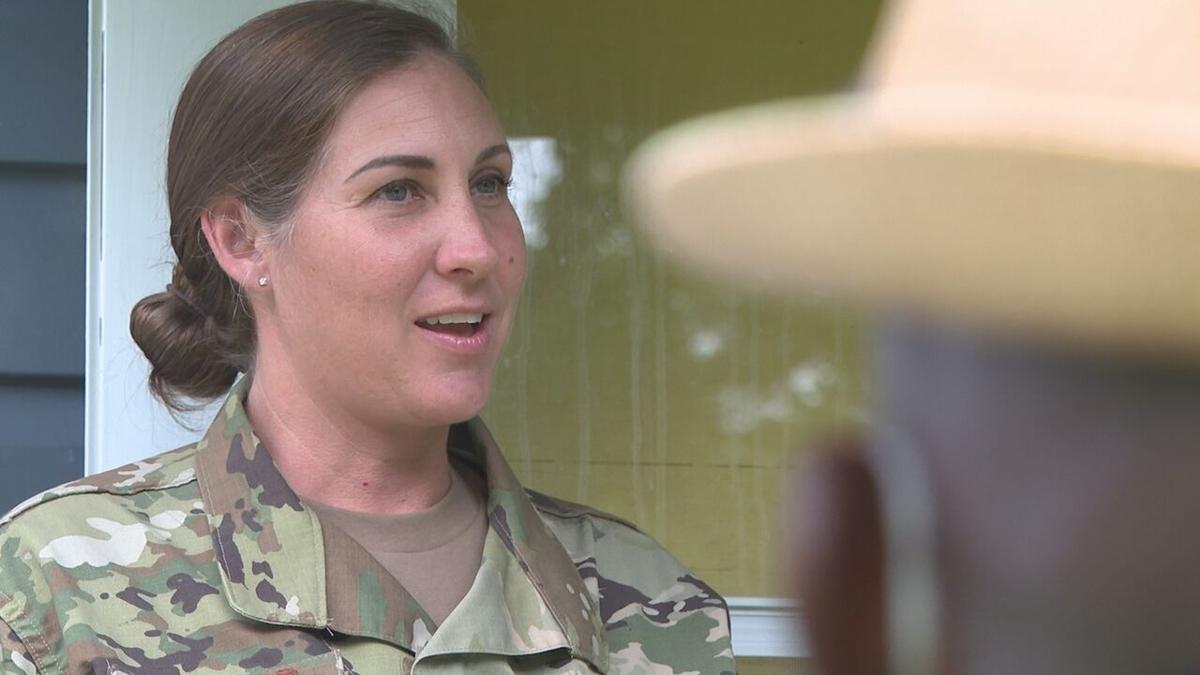 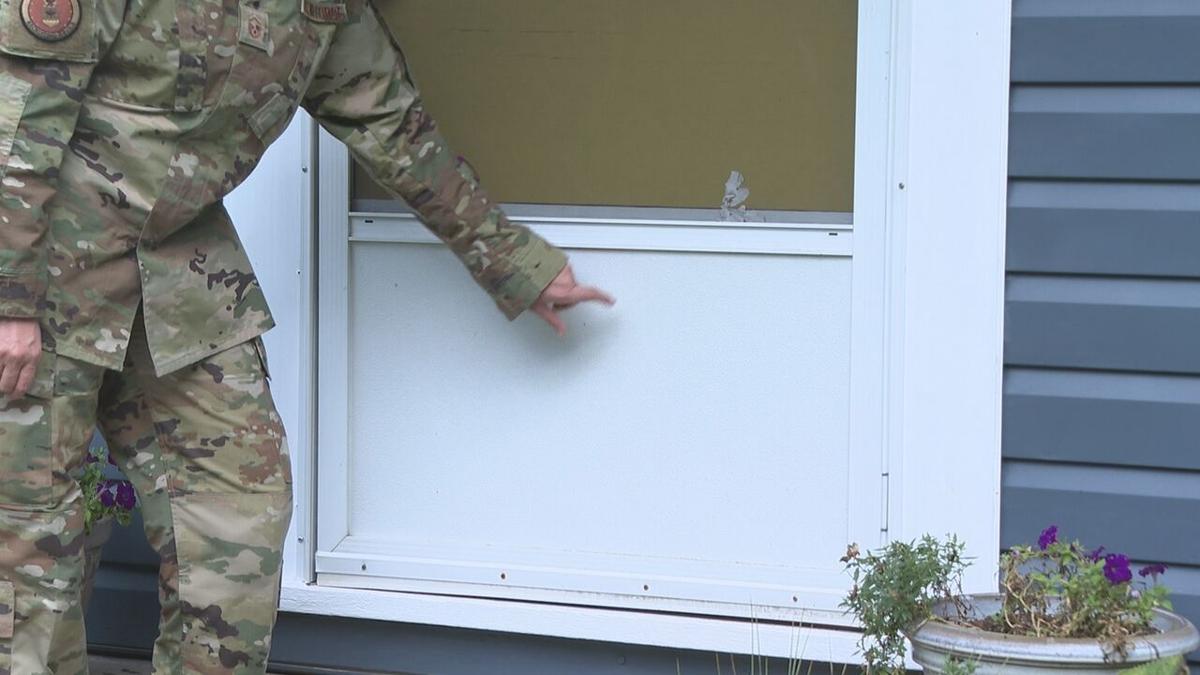 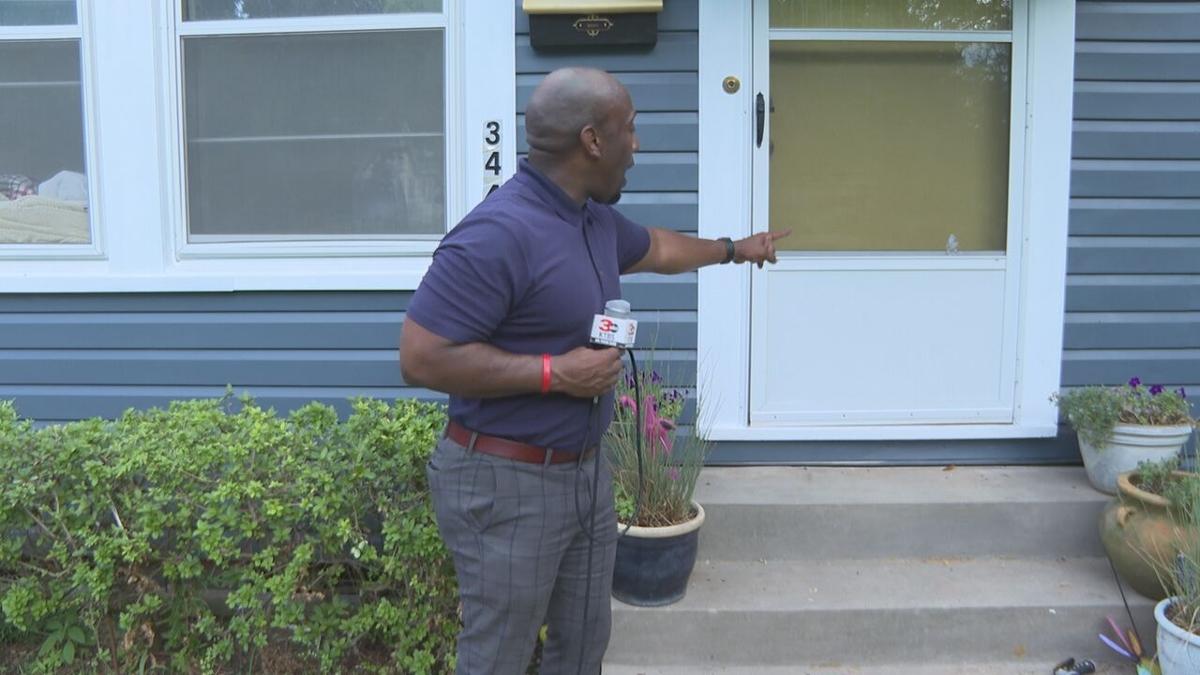 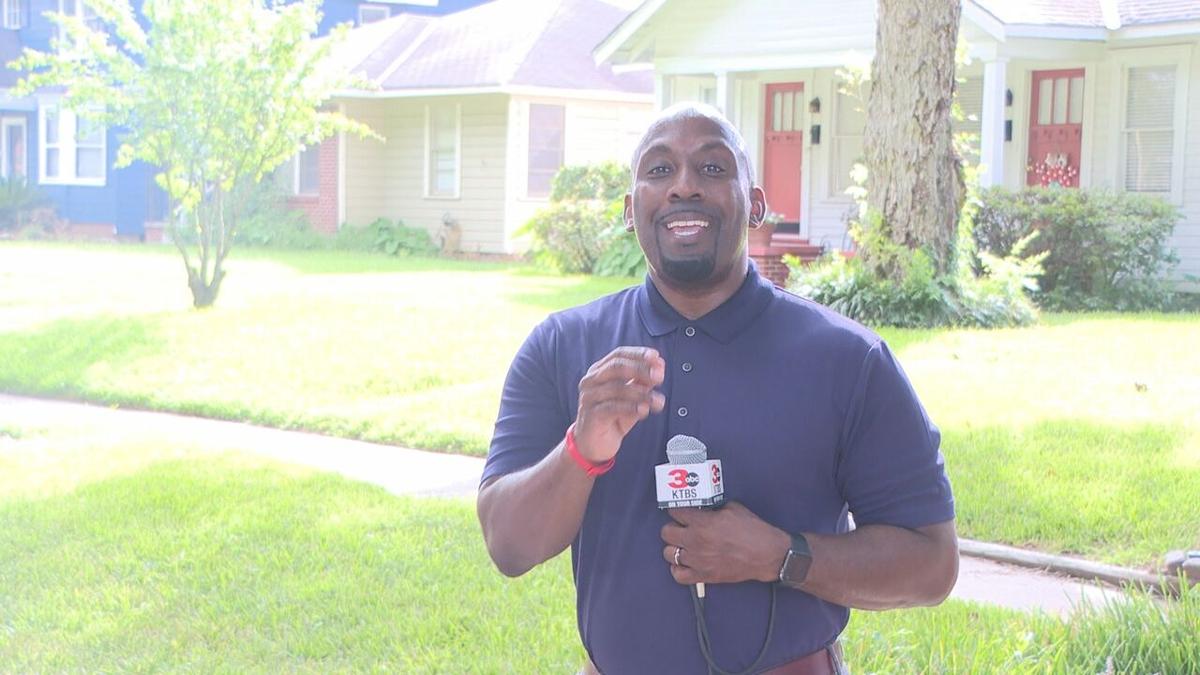 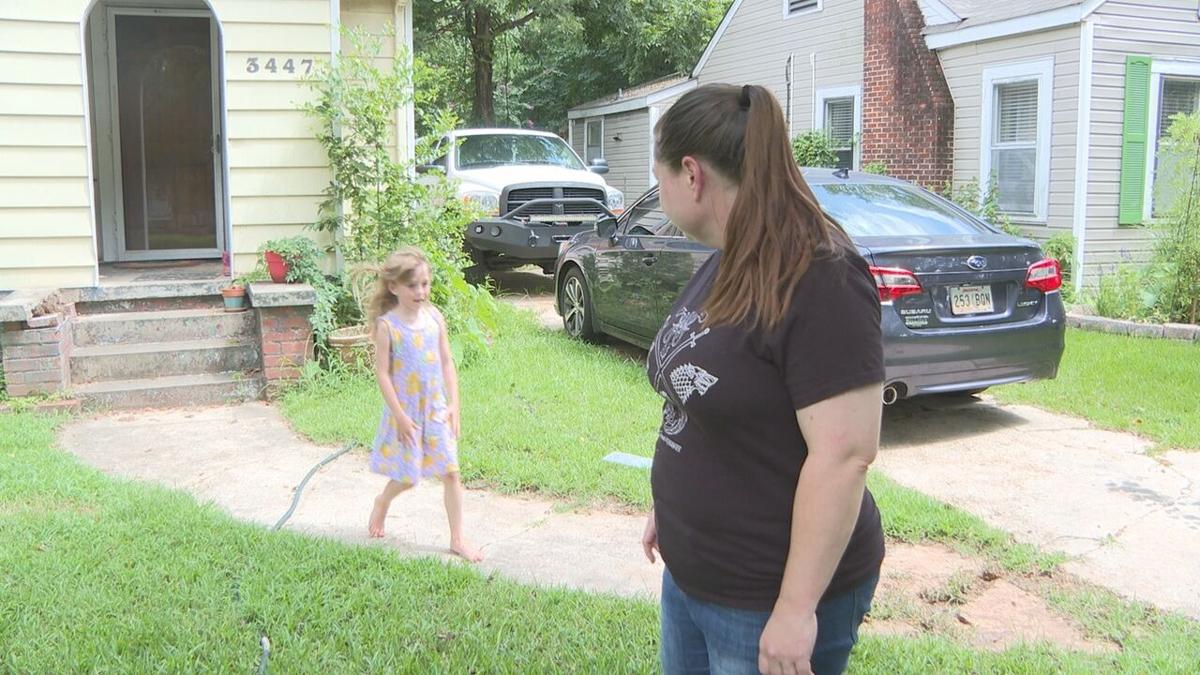 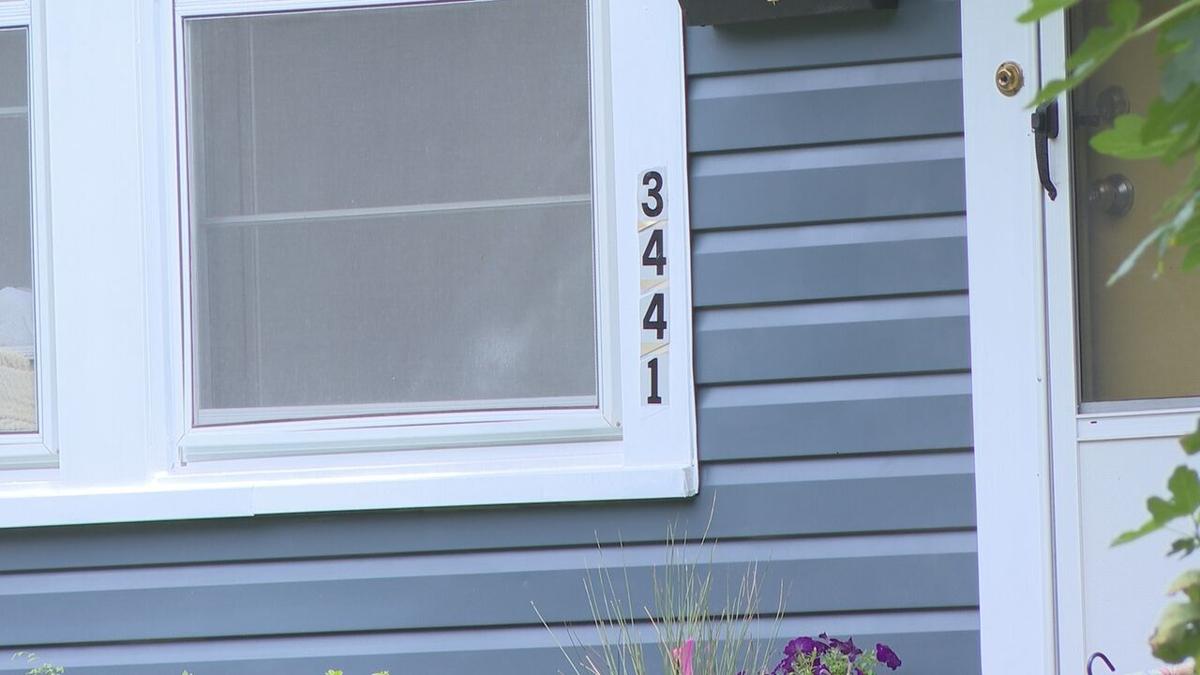 SHREVEPORT, La - A couple has been arrested and charged with second-degree cruelty to a juvenile and false imprisonment.

Kari Barber, 30, and Cassidy Dunn, 39, were charged on Thursday after their 14-year old son escaped to a neighbor's home looking for food. They remained in the Caddo Correctional Center Friday with bond set at $60,000 each.

Neighbors said they discovered the teen after he'd been locked in a room since March.

The boy made his escape by going across the street to a neighbor's house. Andre' Menard said she heard a light tap on her door Wednesday morning. After opening the door, she noticed a familiar face looking up at her. The boy was one of her son's playmates.

Menard, a U.S. Air Force master sergeant, said she admires the boy's determination in getting out of his predicament.

"He was the brave one," Menard said. "Can you imagine being in the situation he was in? And he's the one that took it upon himself to figure out the situation. How to get out of the situation and who to go to. You know, the immense amount of bravery that the young man had."

Annabelle Jones, the next door neighbor, says her family became emotional about the incident.

"I have a younger brother, he's 19 and really, it just made me think about him," Jones said. "And my family members. And what I'd do to the person that you know, like i just can't imagine. it just breaks my heart for him."

"I've never seen him outside playing," Cummings said. "If I see him, he's walking somewhere. He's been to our house a few times in the past. But that was when my brother was living here because his son and him were friends."

Cummings says she hopes the couple gets some form of counseling and the boy is placed in a loving home.