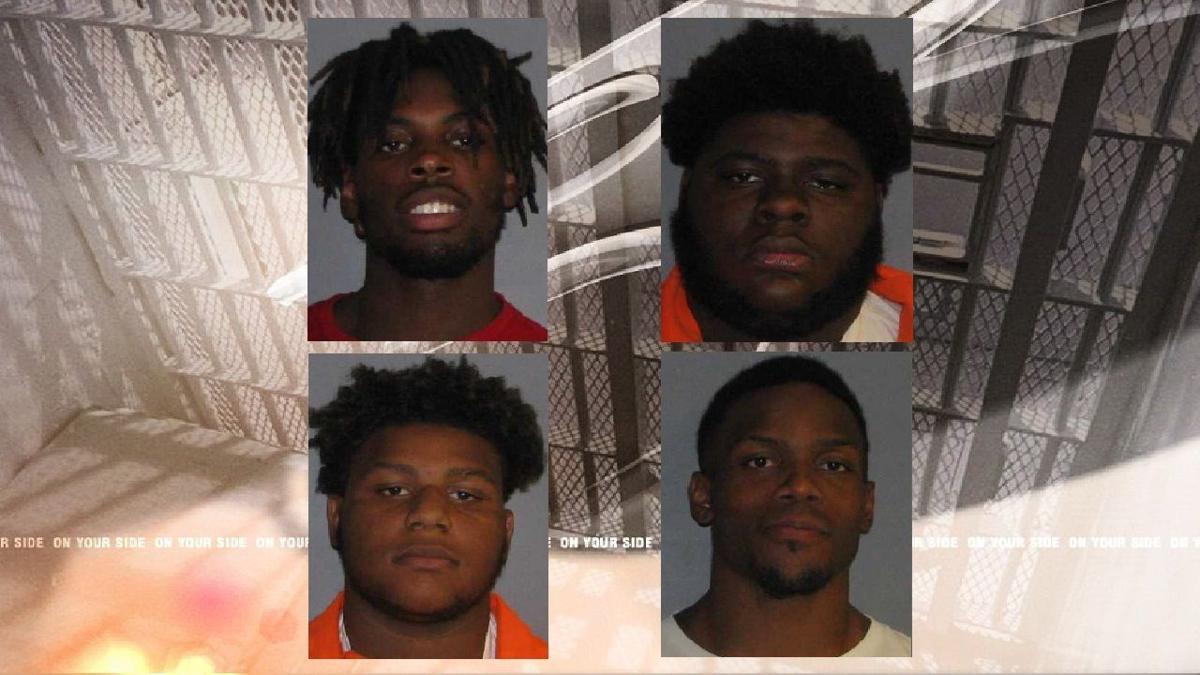 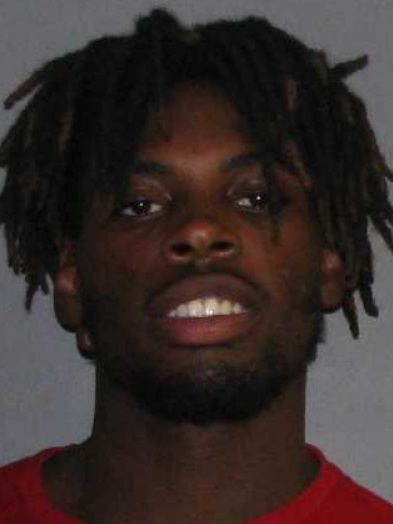 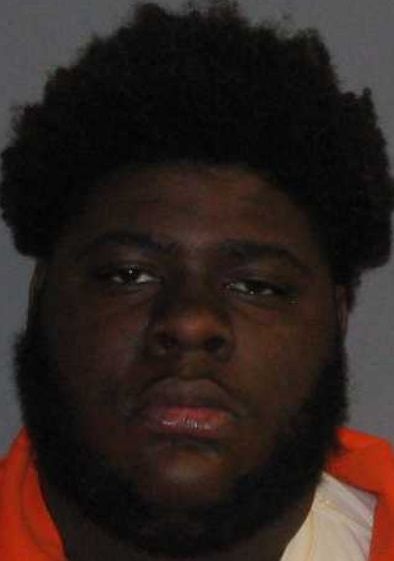 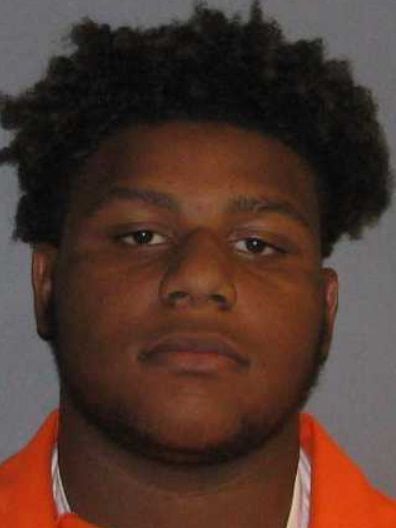 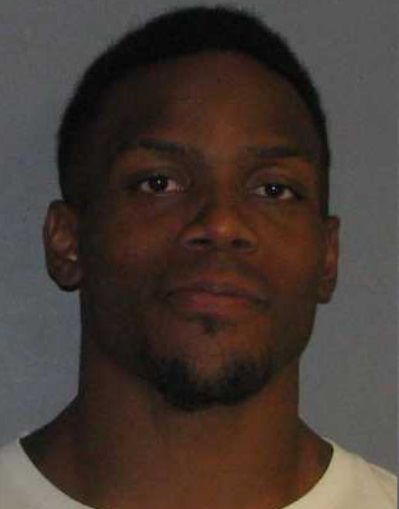 (CADDO PARISH, LA) - Four men who planned to commit a burglary on Thursday were surprised by a gun-toting homeowner, according to Sheriff Steve Prator.

Just before 10 a.m., deputies were called to the 11000 of Peggy Lane in Keithville regarding a burglary in progress. The homeowner said several men were at her front door dressed in hoods and carrying backpacks. When she met them at the door with a handgun the suspects fled in an SUV that was parked in the bushes.

At the same time, a passer-by reported to the Sheriff’s Office that they witnessed the hooded suspects on the porch of the residence and another hiding in the bushes.

Caddo Sheriff’s Lt. Jackie Lewis spotted the suspects’ vehicle and stopped it in the 3200 block of Colquitt Road. The vehicle contained several backpacks, masks, a large knife, and marijuana.

Sheriff’s Detectives Russell Hicks and Matthew Lucky investigated the burglary and booked the suspects into Caddo Correctional Center. Arrested were Jacorey Fuller, 20; Andre Ealy, 20; Tristen Bradley, 20; and Micah Eugene, 24. All were arrested for Simple Burglary, Possession of Burglary Tools, and Possession of Marijuana.