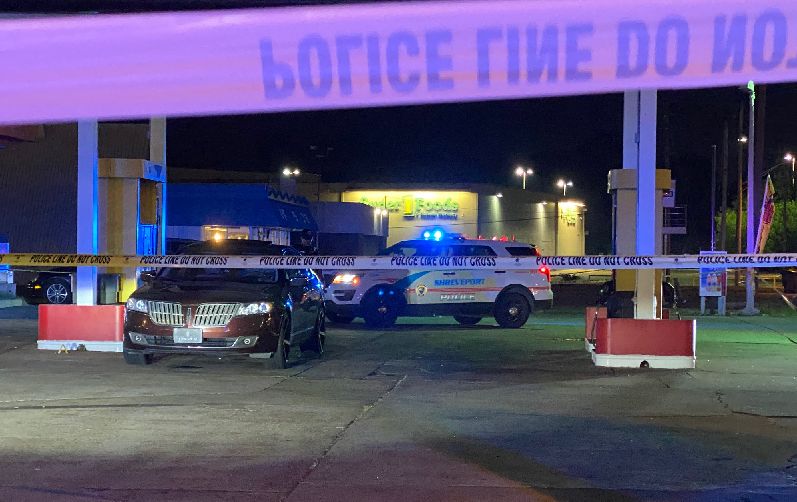 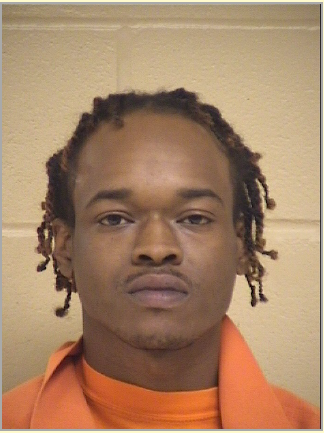 SHREVEPORT, La. -- A Shreveport man who initially told Shreveport police he shot a man early Friday morning as he attempted to get into his vehicle now faces a homicide charge after investigators say he made up the story.

Christopher Dooley, 31, of the 1200 block of Commerce Street, is charged with second-degree murder and illegal possession of stolen things.

The deadly encounter happened just after 1 a.m. at the Texaco convenience store in the 2600 block of Hollywood Avenue. Early reports from Shreveport police indicated a man who was at the store said he shot a man that he thought was trying to steal his vehicle.

The victim suffered multiple gunshots and was taken to Ochsner LSU Health hospital, where he later died.

Investigators secured video footage of the incident that "showed that Dooley did not act in self-defense," police said in a news release. Detectives also said the vehicle Dooley was in did not belong to him. It was reported stolen out of Texas.

Man dies after being shot, shooter being questioned