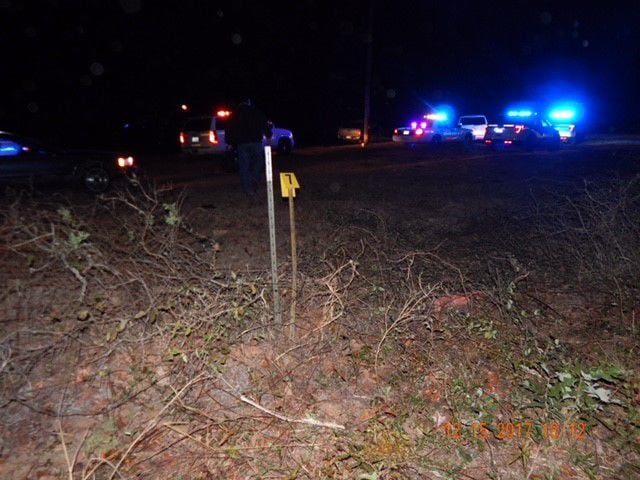 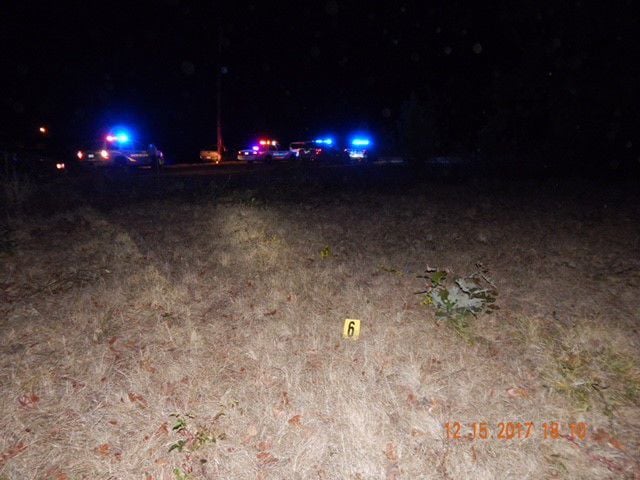 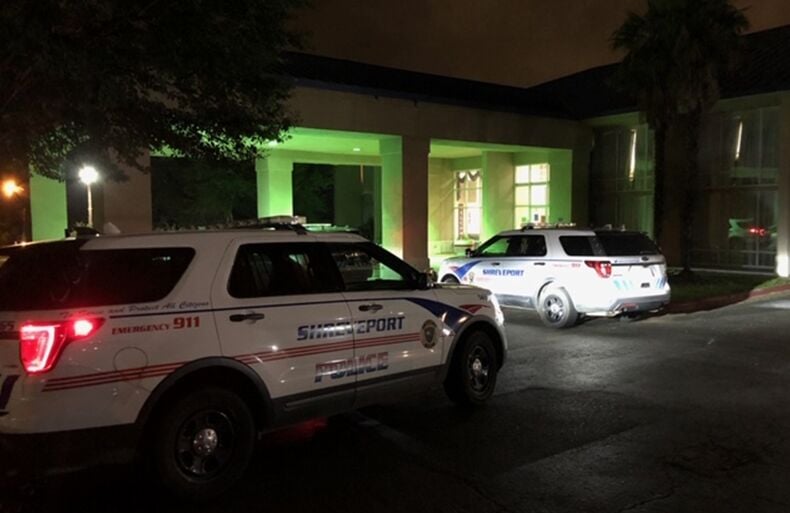 Sabine Parish Deputy Coroner Ron Rivers tells KTBS the man was found dead inside his vehicle in a cow pasture off Patterson Road. The road is off Highway 191 south of Zwolle. The man was reportedly shot multiple times.

The victim has been identified as 34-year-old Adam Lloyd Jeter.

The Sabine Parish Sheriff's is investigating and does not have a suspect in custody.