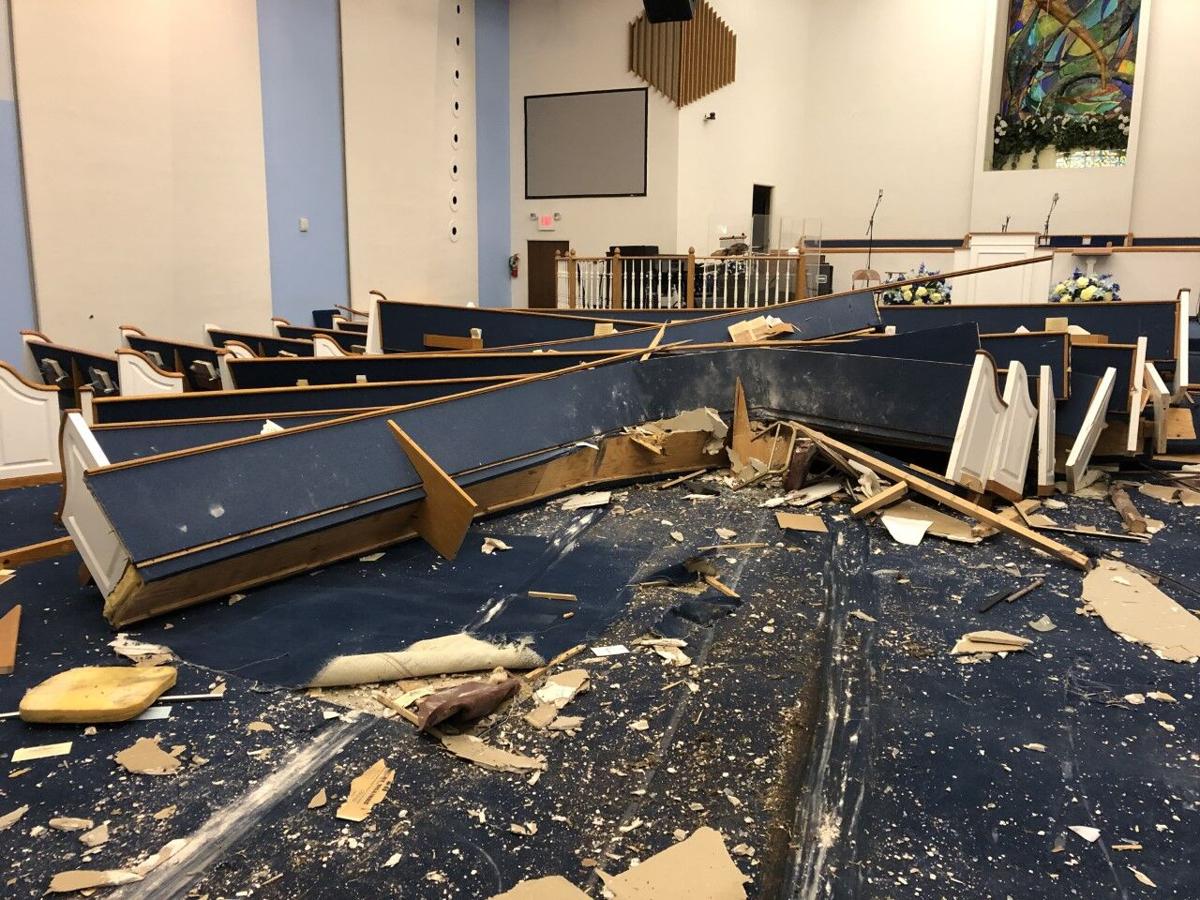 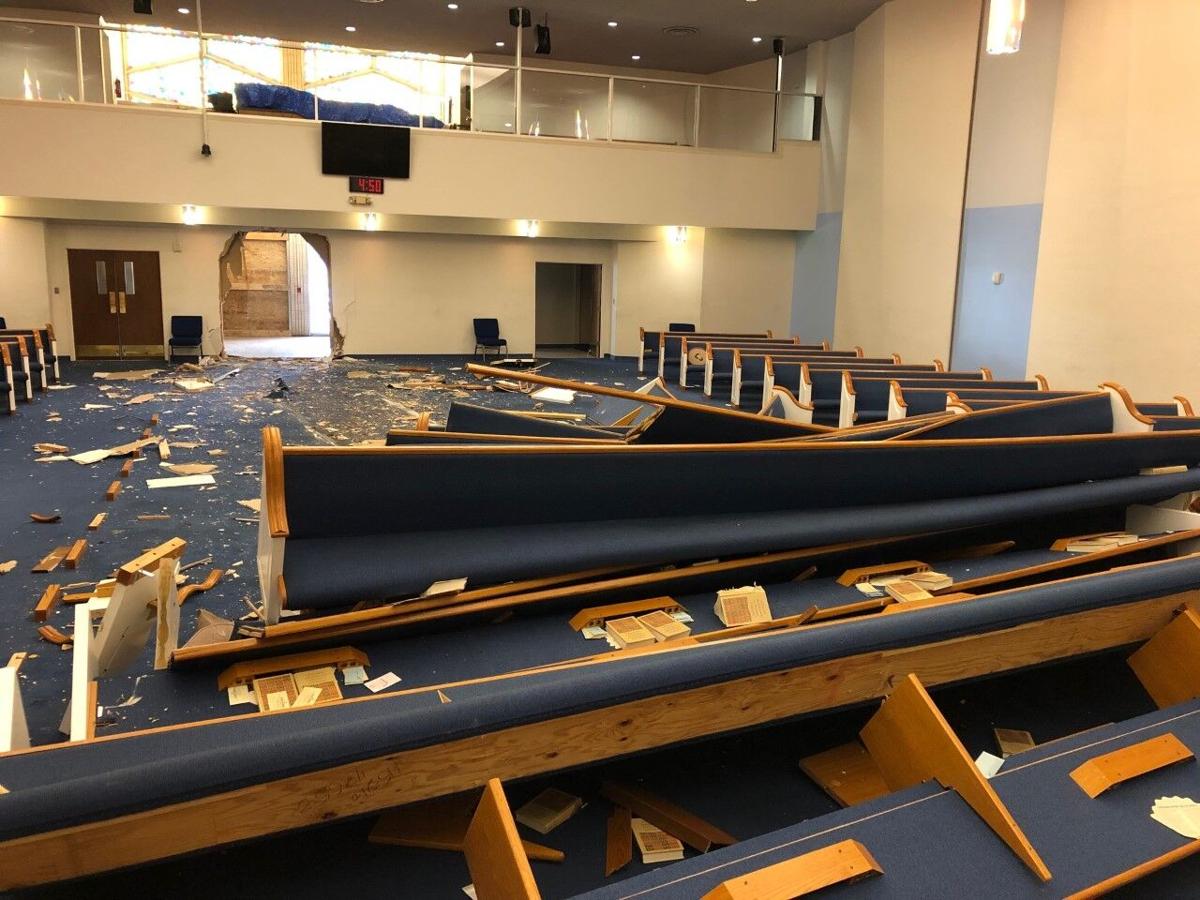 SHREVEPORT, La- Last month, a stolen car crashed into New Elizabeth Missionary Baptist Church hours after the Sunday service ended. It's been three weeks, and the damage is still there.

"They took it and went joy riding and consequently, ended up in the church. Which is where they need to be. They just came the wrong way, at the wrong hour," said Pastor Danny Mitchell Jr. at New Elizabeth Missionary.

"If the judge grants them leniency in that regard as a result of my testimony, then God be the glory for that," said Pastor Mitchell Jr. He said he is hoping that he can mentor the teens.

"If I can get some community service out of them, and be in contact with them, you know, and be able to put my hands on them and talk to them and just sit them down," said Pastor Mitchell Jr. "I believe with prayer and by the power of God, I believe something good to come out of this."

As for the church, insurance will cover damages the crash caused in the lobby, the entrance, and the sanctuary.

If you would like to support the New Elizabeth Missionary Baptist Church while they make additional renovations not covered by insurance, click below to donate.

Pastor Danny Mitchell Jr. said they would like to build a Family Life Center, redo the roads around the church, and replace the air conditioning system. Other corrections would include fixing infrastructure issues involving electric and plumbing.

"I believe that if we can get something in place to offer these kids, and not just the kids but the entire family, I believe that we can see a turnaround in a lot of this violence and crime that we have going on in our community today," said Pastor Mitchell Jr.

The pastor also told KTBS he believes the best is yet to come for the church.