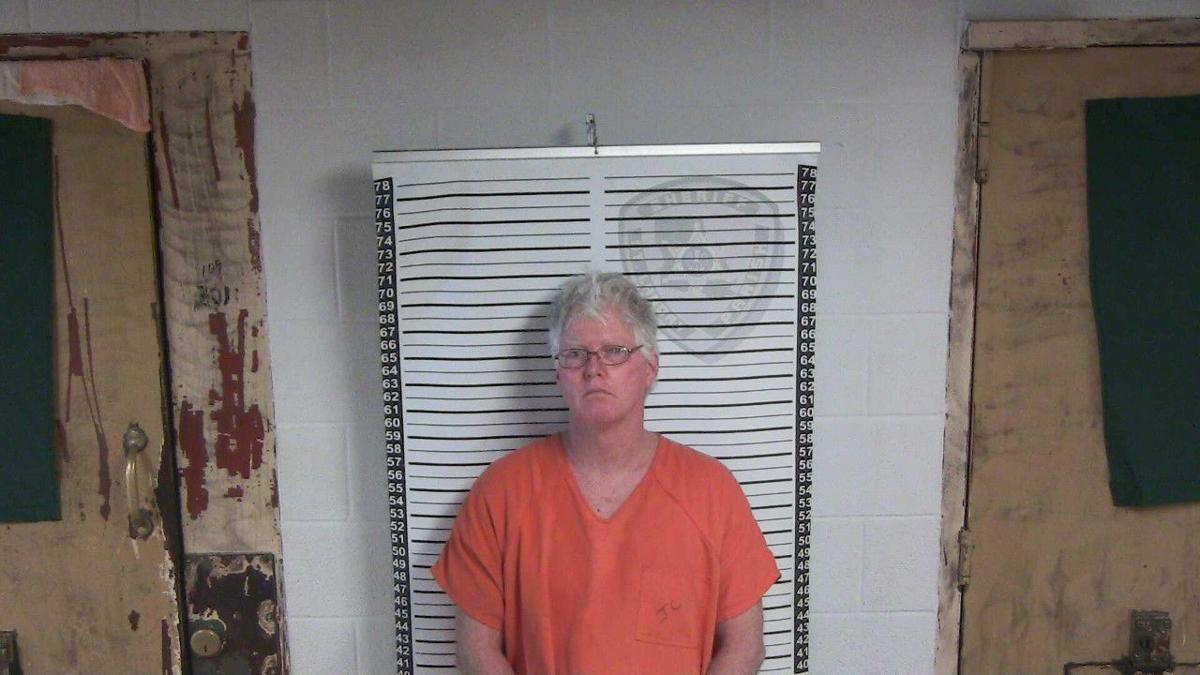 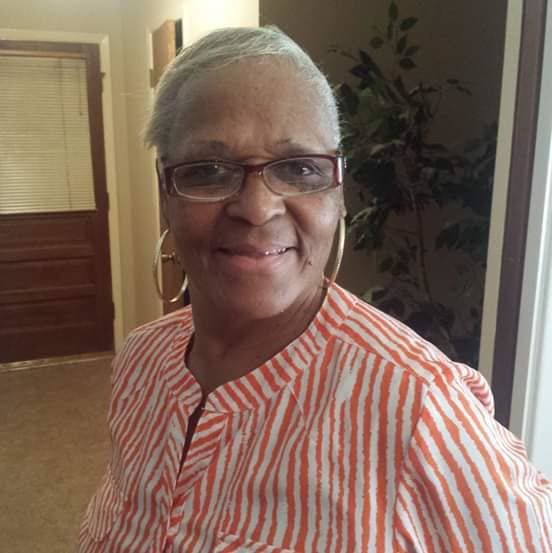 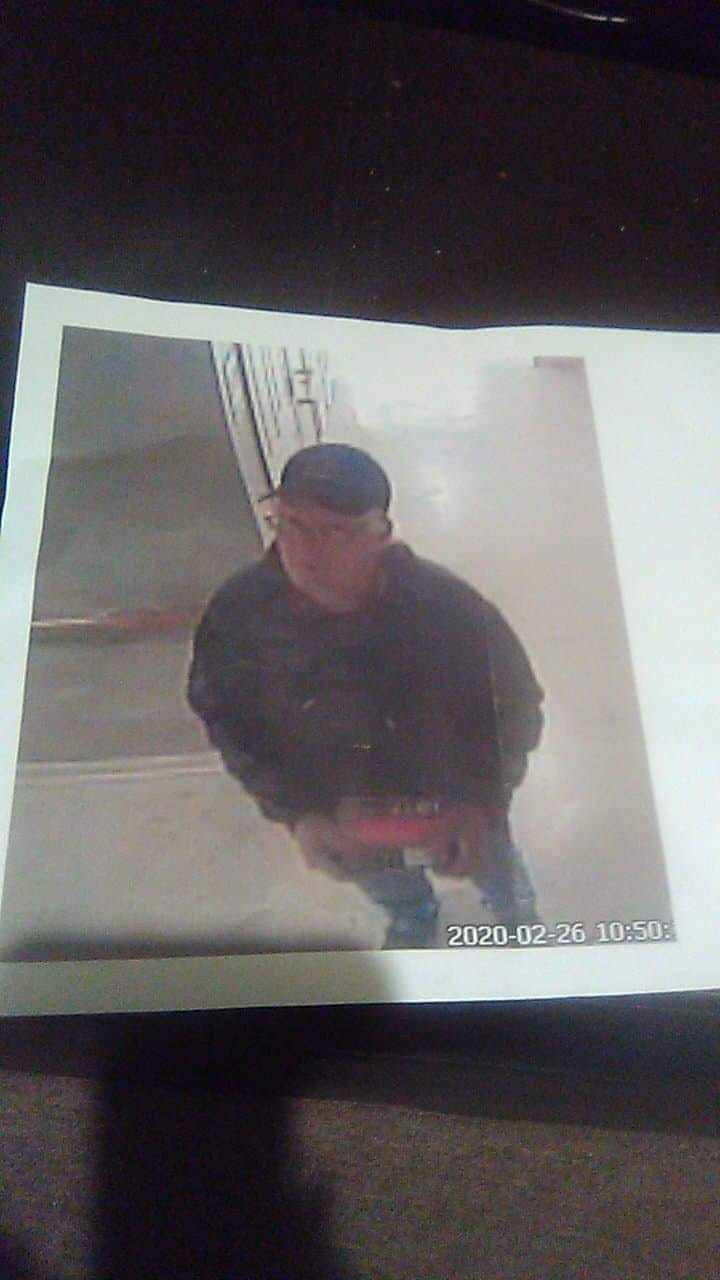 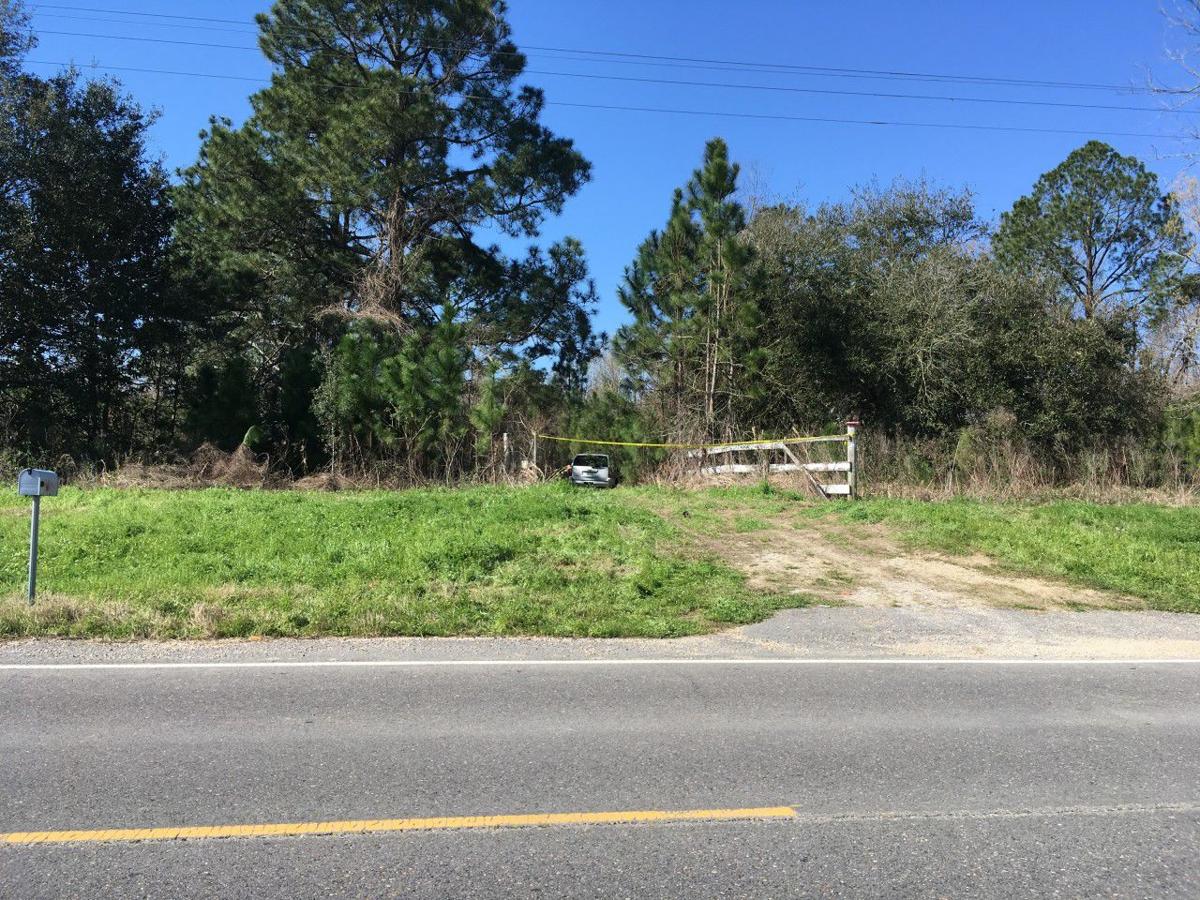 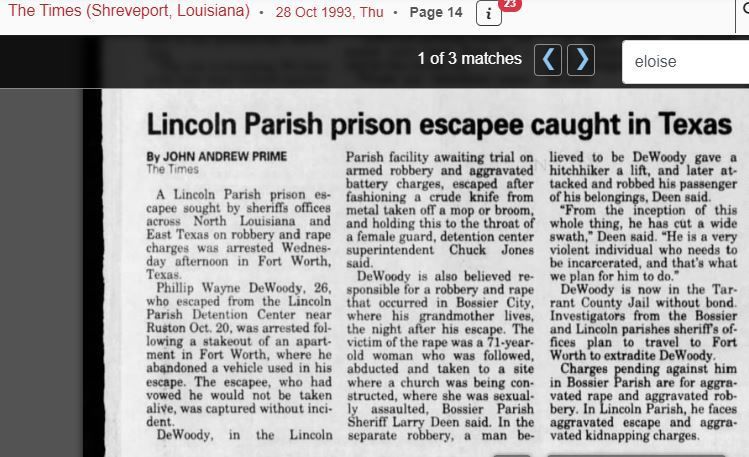 VILLE PLATTE, La. - Family members of the woman reported missing in Ville Platte are begging for the public's help in bringing her home.

Joyce Thomas has been missing since Wednesday. She cannot speak or hear, but she does have other methods of communication.

Anyone who can donate supplies or money towards supplies is asked to come out Sunday afternoon to Joyce Thomas' home. They will meet at 2:00 p.m. at 1110 N Chataignier St. in Ville Platte, starting with a prayer service, then immediately start searching. Family members said the money donated will be used for supplies like water, flyers, radios, boots, etc. They also need lodging options for family members coming in from out of town to help in the search. They're encouraging anyone with military experience especially to come out and help. CLICK HERE TO SEND A DONATION DIRECTLY TO FAMILY MEMBERS.

Thomas' grandson, Kujuan Dwight, took to Facebook on Wednesday, asking for help in finding his grandmother. He posted photos of her, including a surveillance photo of a man the family says is the last person to be seen with Thomas at her apartment facility.

State Police have confirmed with KATC that 53-year-old Phillip DeWoody of Opelousas has been arrested in connection with the disappearance of Joyce Thomas of Ville Platte. DeWoody is facing one charge of Aggravated Kidnapping. It has not been confirmed that the picture posted from Thomas' grandson is in fact DeWoody.

Arrest records show that DeWoody was arrested Friday morning and will be transferred to the Evangeline Parish Sheriff's Office. Louisiana State Police are now handling the case.

Family members also tell KATC that they believe Thomas knew the suspect, and may have initially went with him voluntarily when she disappeared Wednesday. They also told us that police have indicated the suspect wanted money in exchange for information on where Thomas was. Police have not verified that information.

Saturday morning, State Police were present along I-49 between Sunset and Opelousas. We are being told by police that the activity was in connection with the search for the missing woman. There was a home and vehicle blocked off by crime scene tape, but there was no word from police on the status of Joyce Thomas. Police would not say why they were searching that location; their investigation ended around 10:30 a.m.

The home, located along the I-49 Frontage Road, is about 6.5 miles from DeWoody's listed address.

DeWoody has a criminal history dating back to his youth.

Records show that DeWoody was arrested at age 17 by Caddo Parish Deputies after an armed robbery in Bossier City in September of 1984. DeWoody and another teenager were charged with Armed Robbery and Sexual Battery in that case. The Shreveport Journal reported that police alleged the two teenagers forced their way into a home at gunpoint, tied up the female homeowner, and robbed her.

An appeals court described DeWoody's juvenile and adult criminal records as "significant," and noted that just two months after his release from prison on the 1984 case he was accused again of armed robbery. In that case, the court noted, he tied up one victim and held a knife to the throat of another while he searched their home for things to steal. One of the victims, the court said, was a two-year-old child.

According to court documents from the Second Circuit Court of Appeals, DeWoody was charged with two counts of armed robbery and one count of second degree kidnapping in that case. which took place in August 1993.

By October of that year, DeWoody was in the Lincoln Parish Detention Center awaiting trial on armed robbery and aggravated battery charges, according to The Shreveport Times. DeWoody was able to escape by "fashioning a crude knife from metal taken off a mop or broom" and holding it to the throat of a female guard.

He held that officer captive with his weapon and was able to escape, say court records. DeWoody was later arrested in Fort Worth, Texas following a stakeout at an apartment where he abandoned the truck he'd used to escape. After his capture, the Bossier Parish Sheriff's office alleged that DeWoody had abducted and raped a 71-year-old woman, then attacked and robbed a hitchhiker, while on the run. Court documents show DeWoody was charged with aggravated escape following that incident.

At this point, we don't have any information on the other charges against DeWoody, but the appeals court record shows that he pleaded guilty in the original August 1994 case, and the escape, and was sentenced to more than 100 years for armed robbery, aggravated escape and aggravated kidnapping. The appeals court threw out part of that sentence, and sent the case back to the trial court for re-sentencing. It remains unclear what his revised sentence was, or how much time he has served for those crimes.

We've reached out to the state Department of Corrections for details on DeWoody's criminal history.

Parole dockets show that DeWoody was granted parole in June of 2019.