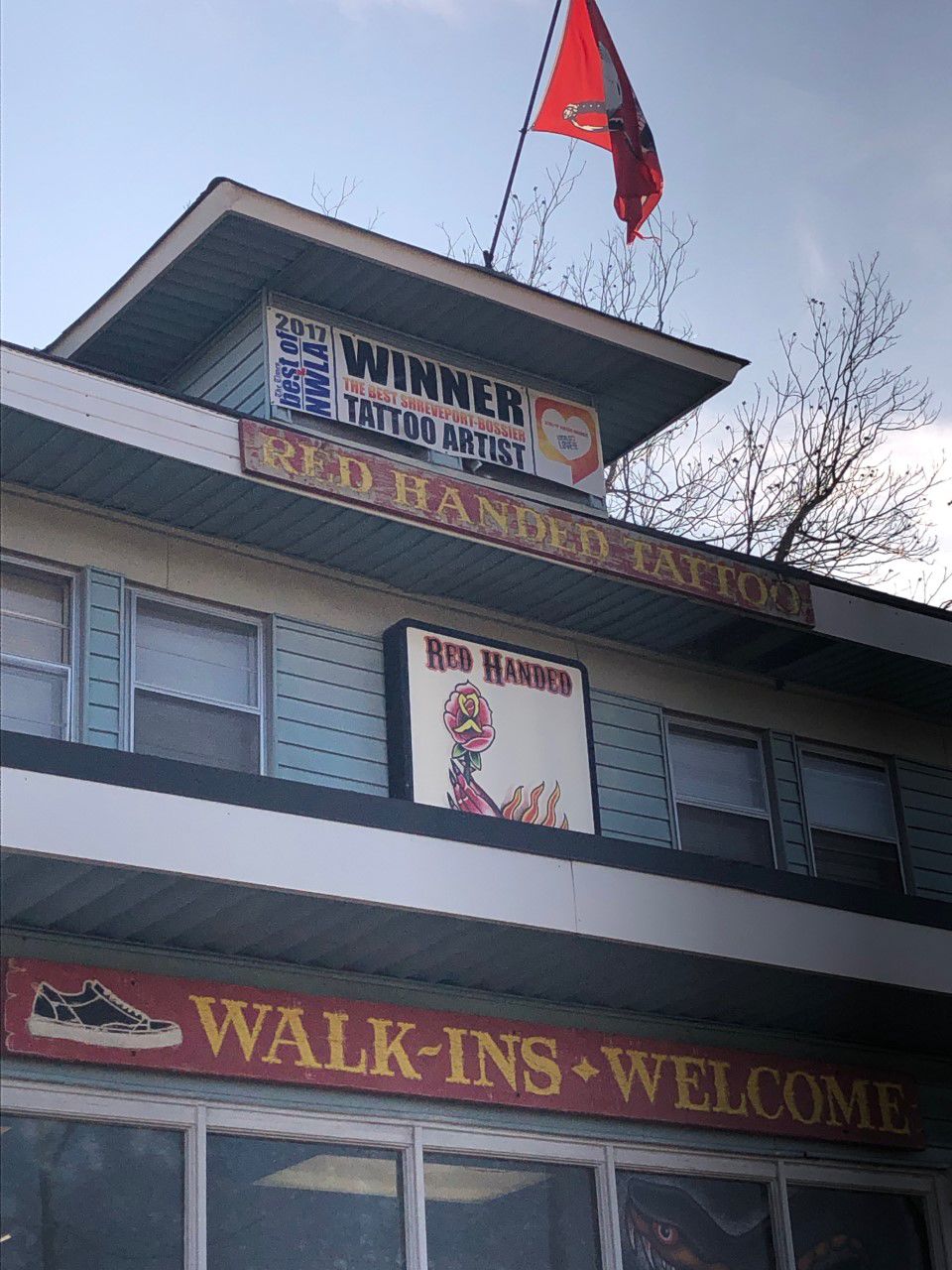 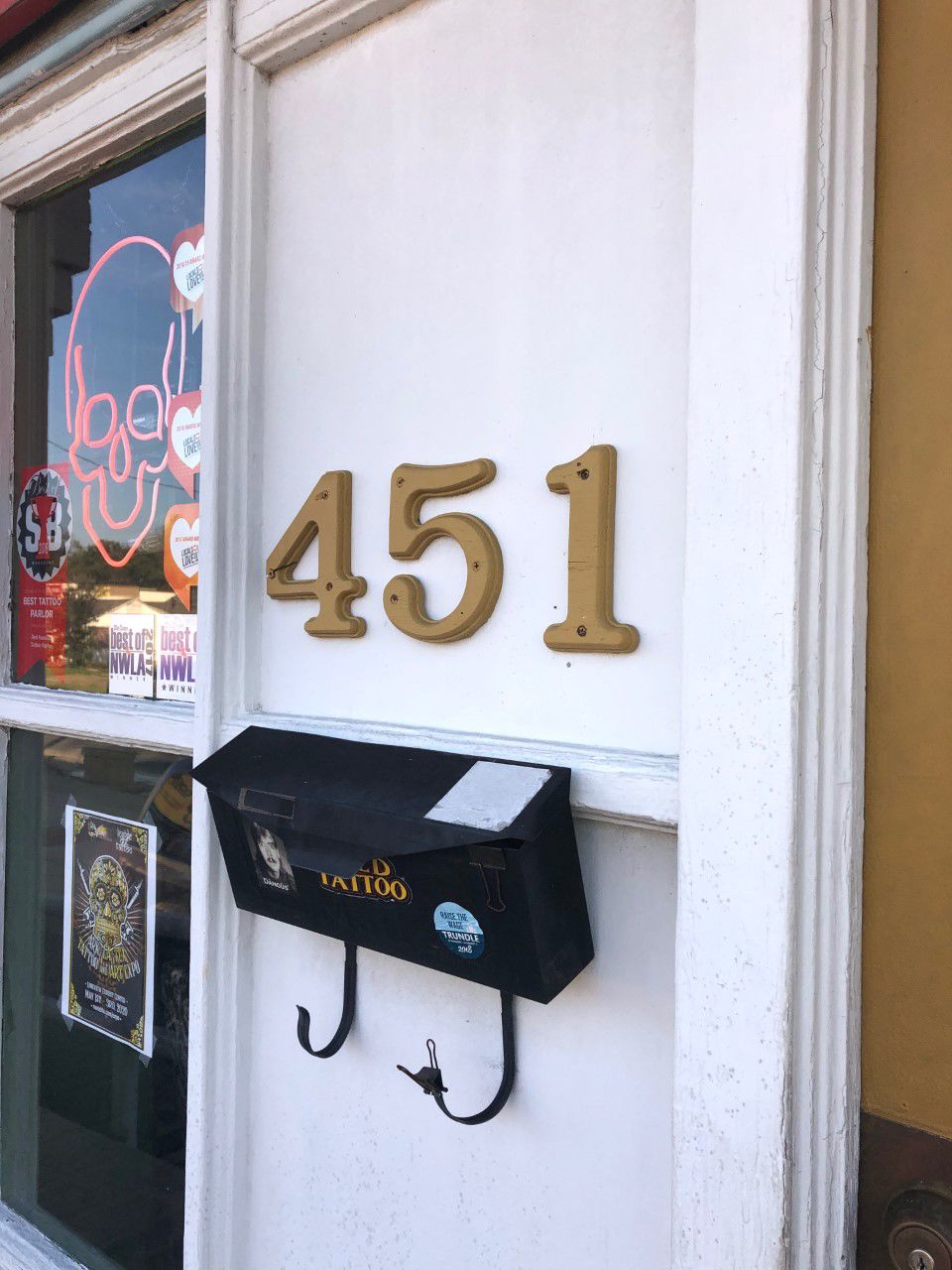 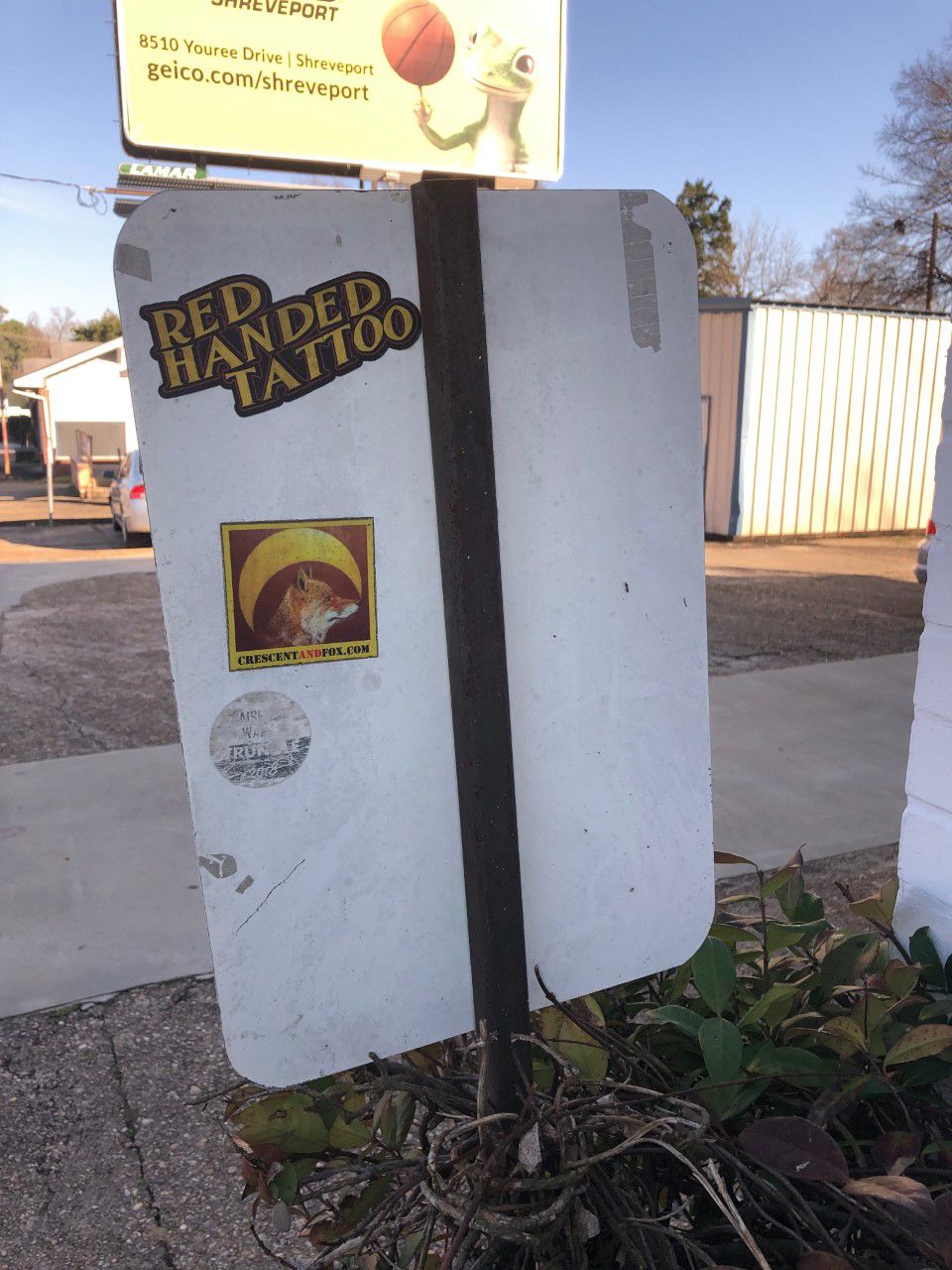 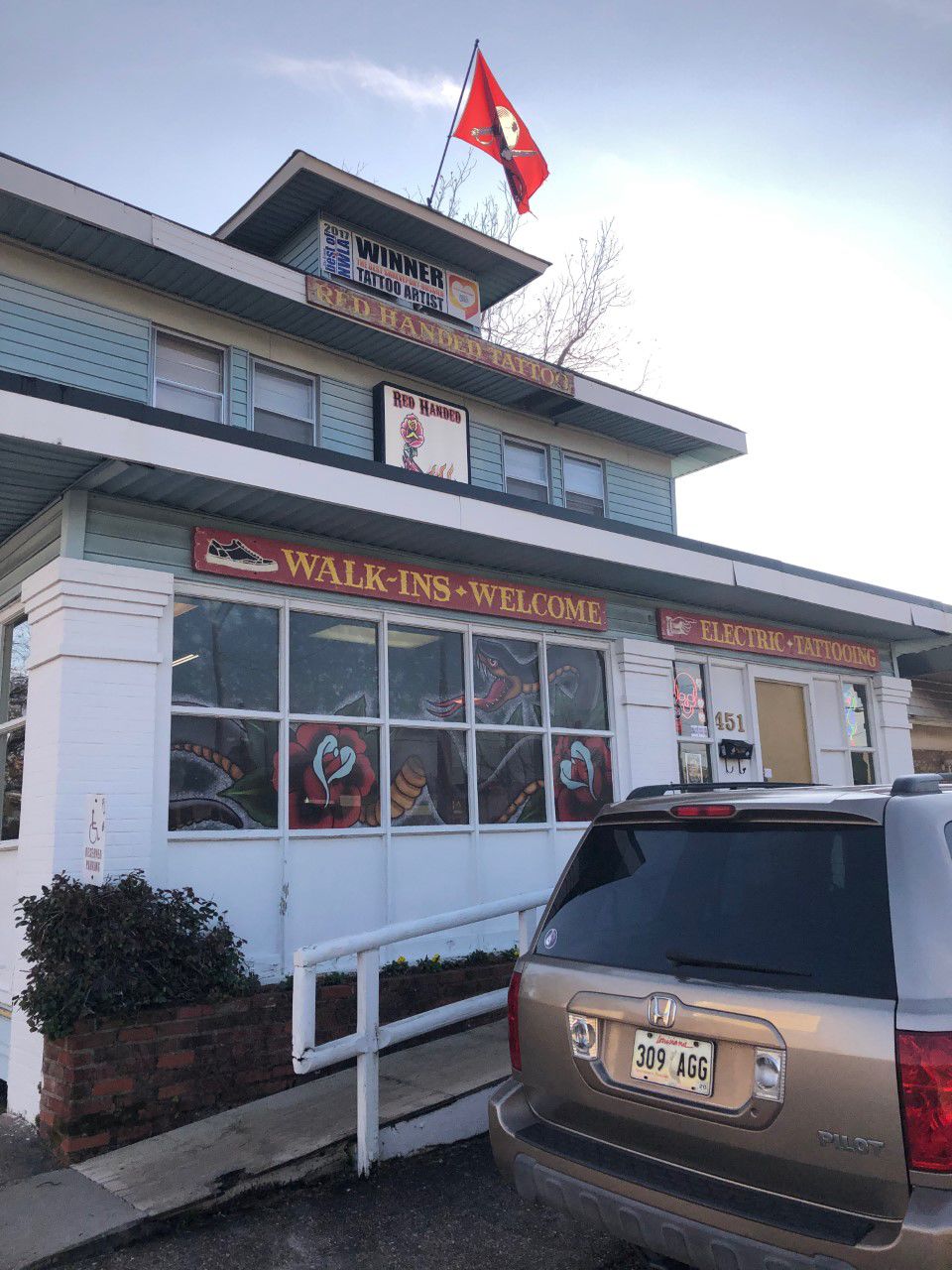 SHREVEPORT, La – Police say Joshua Champ Jefferson was detained on Tuesday and charged with armed robbery of Red Handed Tattoo Parlor on Kings Highway.   Micah Harold, the owner of the parlor, used social media to draw attention to the crime by reenacting the night of the robbery. Harold says Jefferson held everyone at gunpoint and escaped by jumping headfirst out of a window. But Jefferson sustained injuries from the broken glass which allowed police to collect DNA for evidence. Holder said the camera surveillance showed that Jefferson escaped on his bicycle and headed south on Highland Avenue.

Since Jefferson had been injured, police immediately notified all hospitals about the incident. However, police went to Jefferson’s home and arrested him.  He then received medical treatment at Ochsner-LSU Health Shreveport Medical Center.

Harold expressed empathy for the robber and wished him the best in the future.

Jefferson is currently being detained at Caddo Correctional Center. Police say his bond has been set at $75,000.