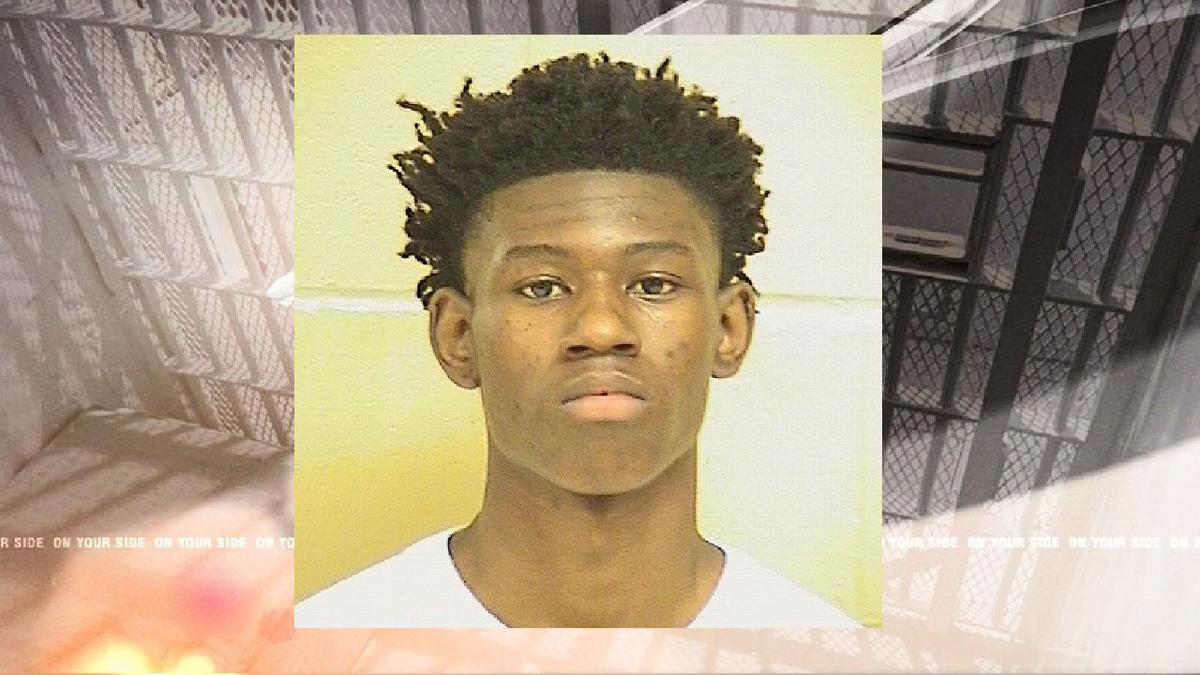 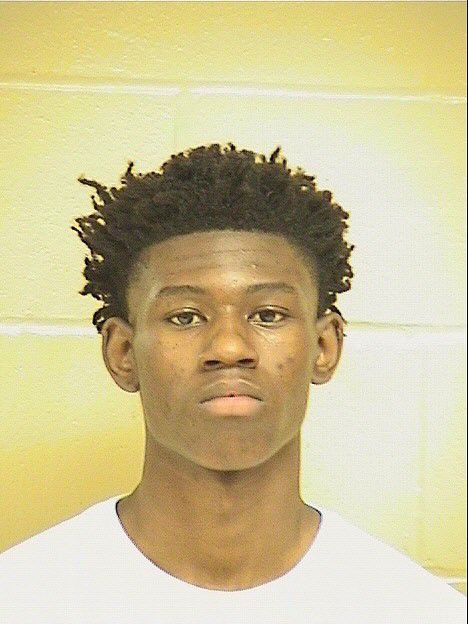 SHREVEPORT, La. - The suspect in Saturday's deadly shooting outside of a Shreveport shopping mall has been identified as Treyvious Dotie, 22, of Shreveport.

Just before 3 p.m., police were called to Mall St. Vincent after reports of a shooting outside of Dillard’s.

Officers found Bryan Theus, 19, of Shreveport, suffering from multiple gunshot wounds. He was rushed to Ochsners LSU Health where he died.

Police said after Theus was shot and while on the ground, Dotie stood over him and fire several more shots.

Police said Dotie left the scene and returned, surrendering to authorities. He was booked on one count of second-degree murder. His bond was been set at $350,000.

Shreveport Mayor Adrian Perkins issued a statement saying he was heartbroken over the shooting death.

"A shopping trip on a holiday weekend turned tragic. We as a community have to take care of one another. We will argue, disagree, but we cannot resort to these types of senseless acts of violence, " Perkins said.