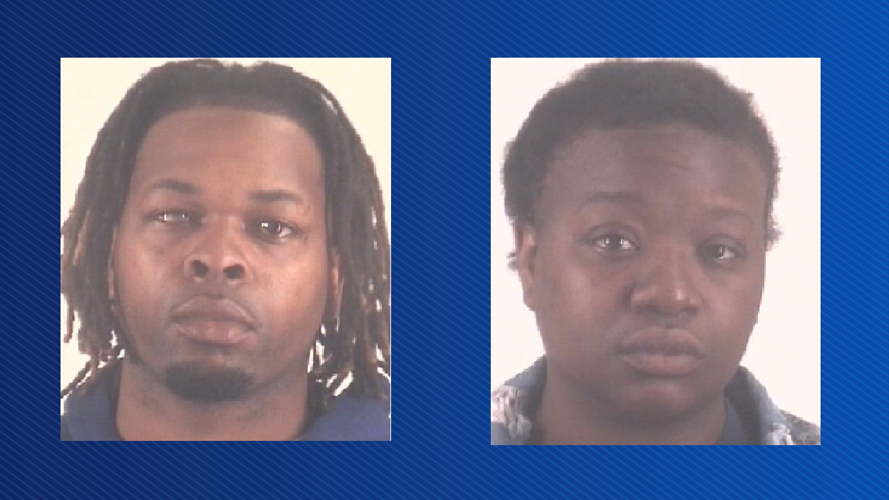 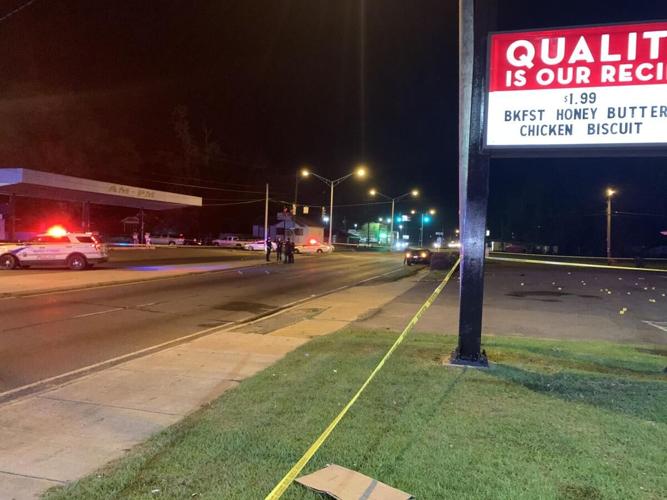 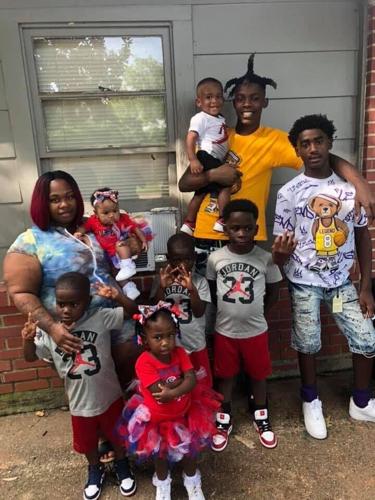 Jalecia Jennings and her family. 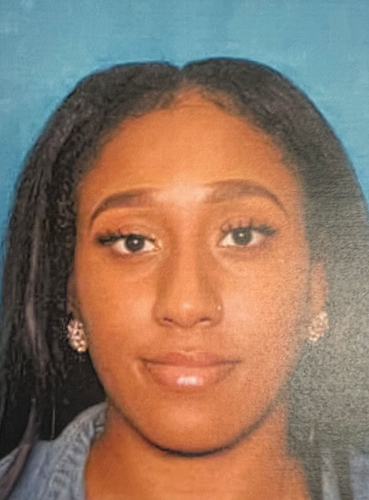 ARLINGTON, Texas - There's been a major break in an Easter Sunday killing in Shreveport. Authorities in Tarrant County, Texas have arrested two people in the shooting a mother of nine on Hearne Avenue and a third person was arrested today in Shreveport.

Shreveport police initially said the third suspect, Jasmine S. Fox, 30, was being sought on a charge of second-degree murder. However, she surrendered to the Shreveport Police Department just after 11:30 a.m.

Jalecia Jennings was killed in the shooting that happened around 9 p.m. in the parking lot of the Union Masonic Temple.

Police said a crowd gathered in the parking lot, several people walked up and began firing shots into the crowd.

Combs and Mitchell are waiting extradition to Shreveport.