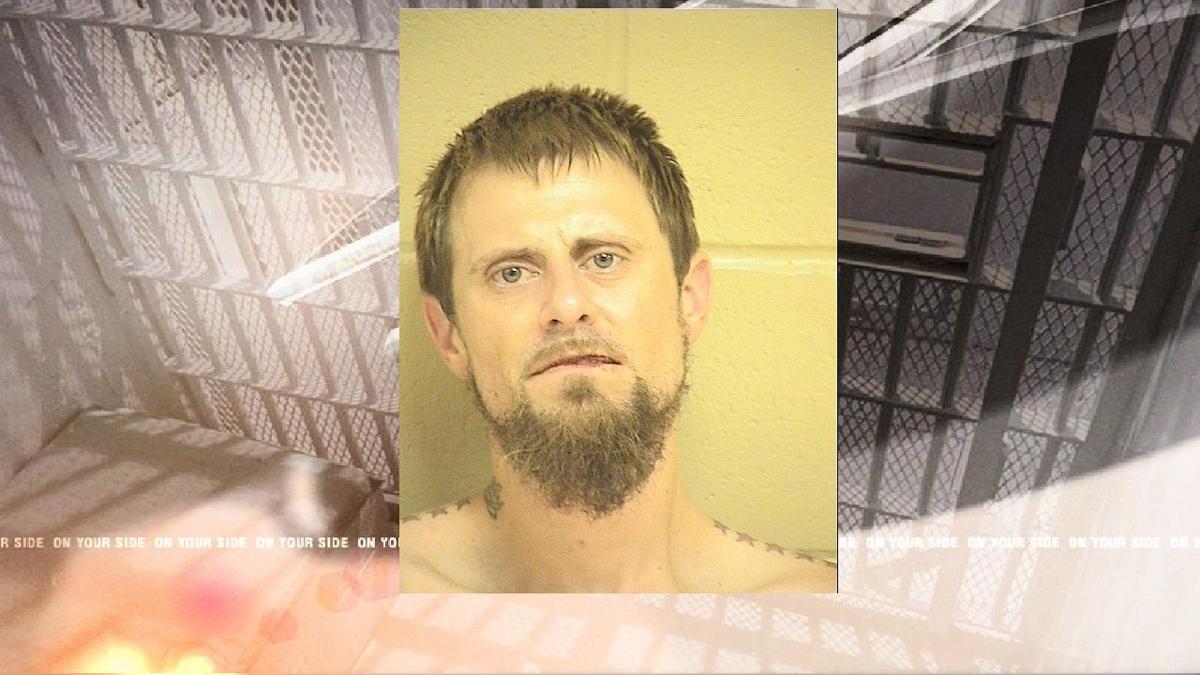 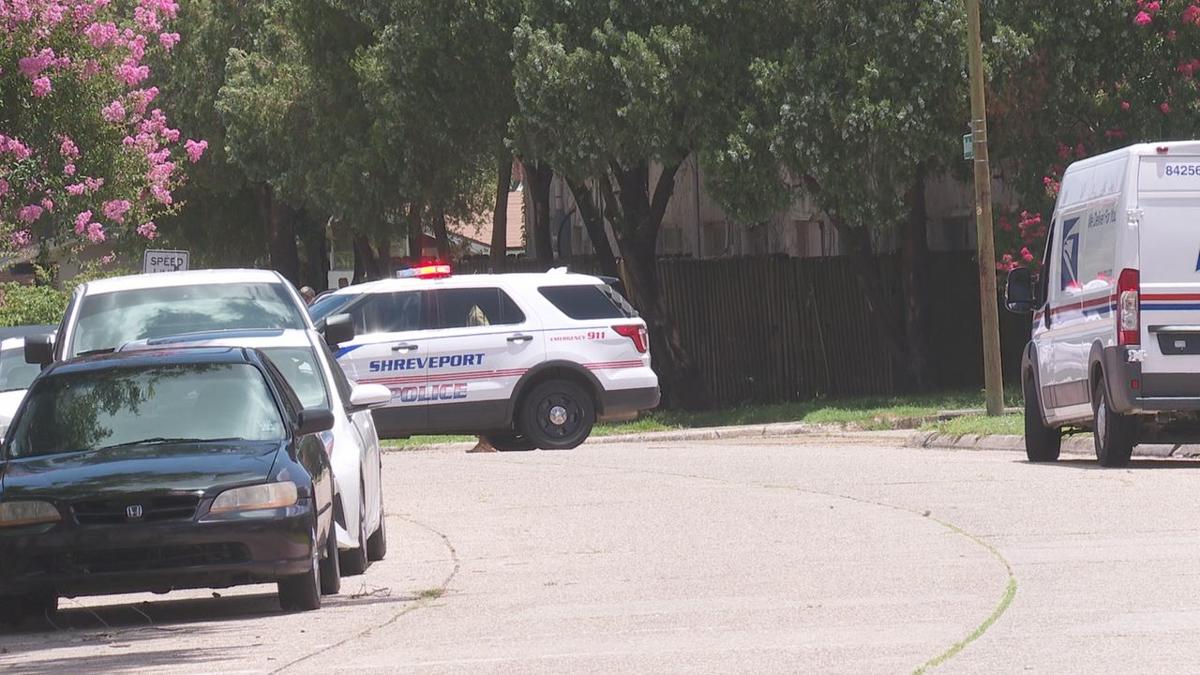 According to the Shreveport Police Department the shooting happened around 11:20 on the 1100 block of Dudley Drive.

The Caddo Coroner's Office has named the victim as Antonio Williams, 52, of Shreveport.

Police say Williams was shot in the upper body multiple times by Michael Gentry,32 of Shreveport. Williams was sent to Ochsner LSU Health where he later died.

Gentry was booked into the Shreveport City Jail following interviews with investigators. Bond was set at $250,000.00.

Agents with the United States Postal Inspection Service, Bureau of Alcohol, Tobacco, Firearms, and Explosives, Federal Bureau of Investigation, and the Drug Enforcement Administration all played an active part in the investigation and arrest of Gentry.

The investigation continues at this hour.