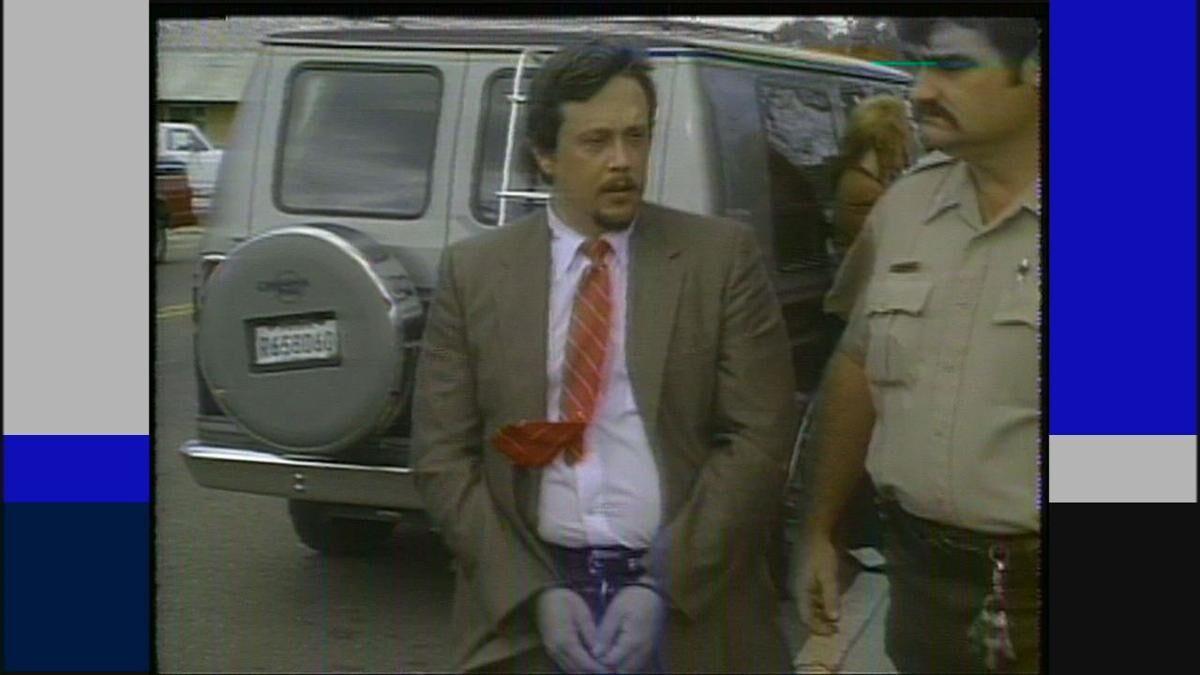 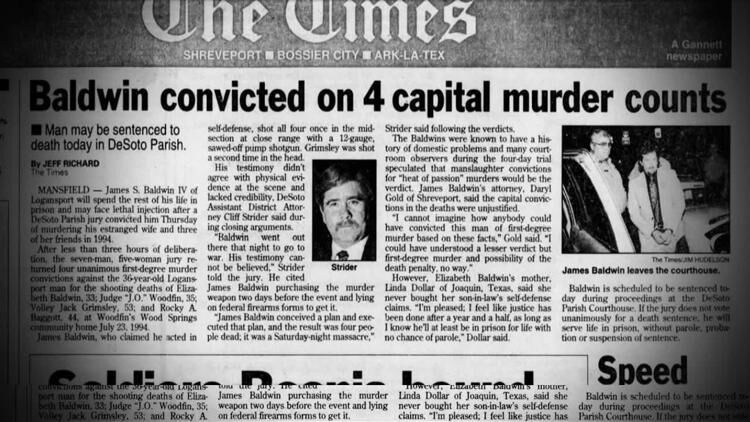 BATON ROUGE, La. – A DeSoto Parish man who’s been on the state’s death row for a quadruple homicide he committed 26 years ago has died.

Graveside services are pending for James Baldwin IV at the Bethel Cemetery. He died Wednesday at Louisiana State Penitentiary in Angola.

Baldwin was convicted and sentenced to death in the July 1994 murders of his estranged wife Elizabeth Baldwin, along with J.O. Woodfin, Rocky Baggott and Volly Jack Grimsley.

Learning Monday that the man who murdered his father will be buried in the same cemetery was upsetting news for Judge Woodfin Jr.

"My father and most of my family are laid to rest at Bethel Cemetery," Woodfin Jr. said in an email to KTBS. "I think this is very heartless on the family's part. ... This isn't justice to my family."

Woodfin Jr. said he also has contacted the church where the cemetery is located.

Baldwin, who had been ill for some time, did not have an execution date. Executions have been on hold in the state for many years.

He had been on death row since Jan. 18, 1996, according to the state Department of Corrections.

The deadly shooting mass happened at Woodfin’s Wood Springs’ home. Baldwin, who claimed he acted in self-defense, shot the four at close range with a sawed-off, 12-gauge shotgun.

There was a history of domestic problems between the Baldwins, and after eight years of marriage Elizabeth Baldwin had finally left.

The two did not have a relationship. Richardson was 11 months old when his mother divorced Baldwin to bring an end to a six-year marriage filled with domestic violence. Richardson and his mother, Carol Sue Richardson, shared their story with KTBS last October as part of Domestic Violence Awareness Month.