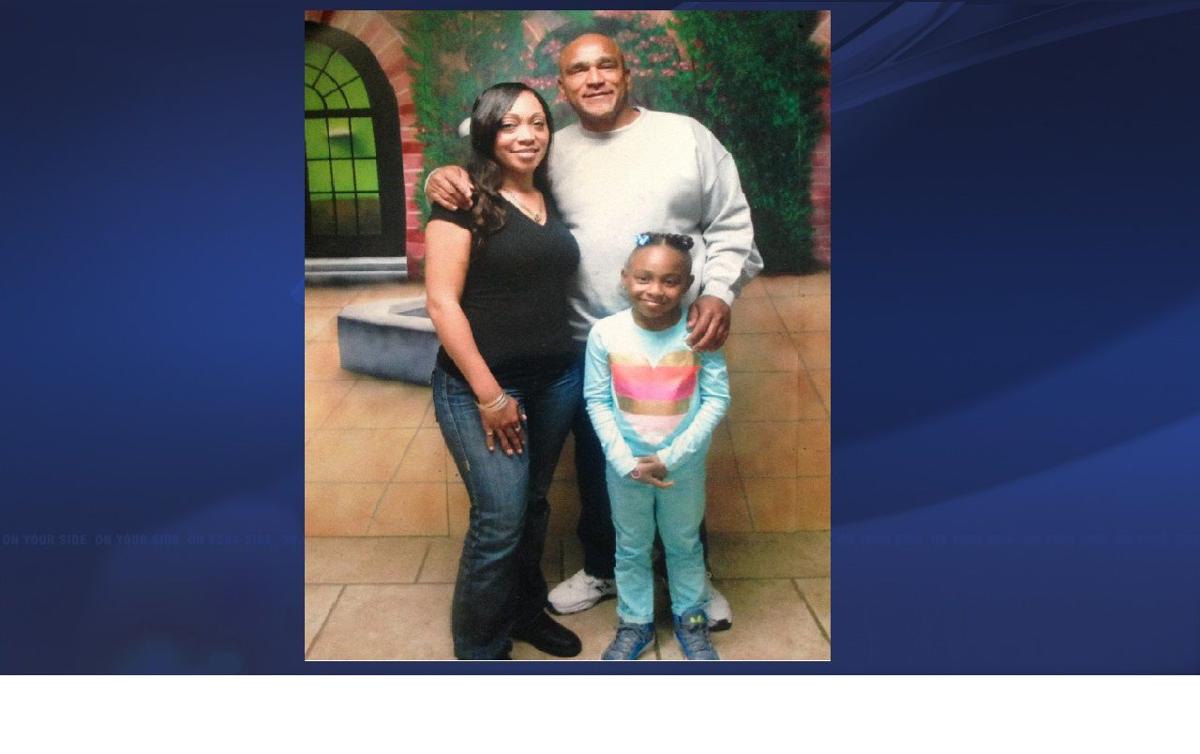 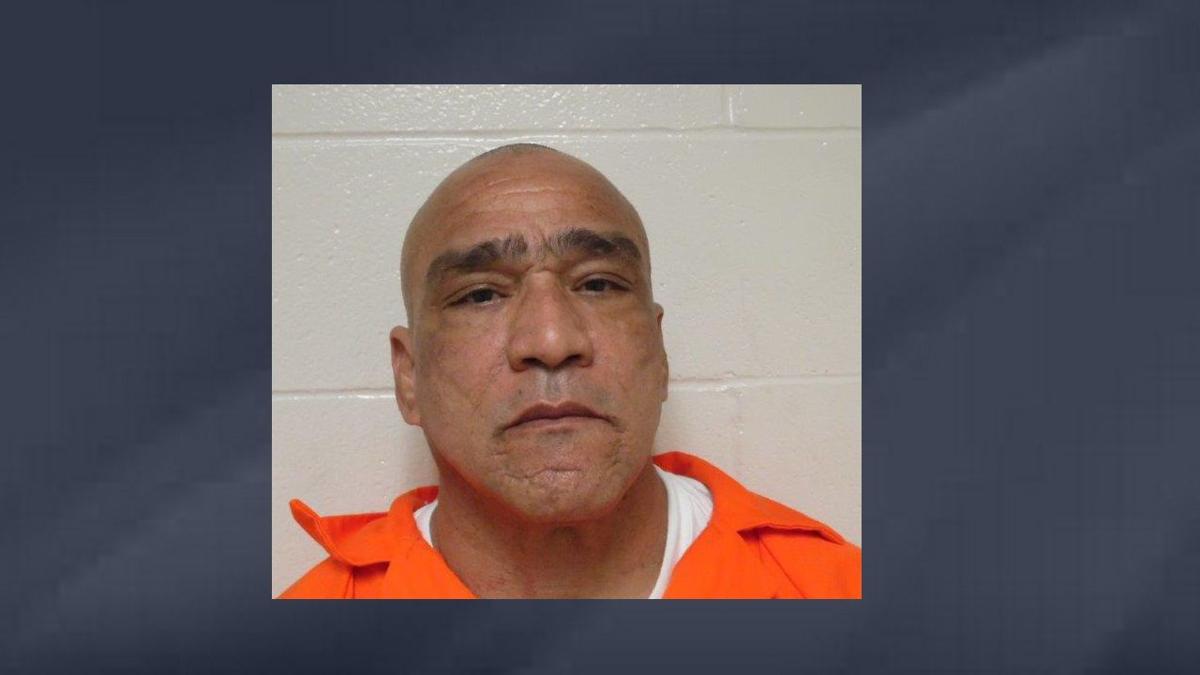 DNA testing has cleared a man sentenced to life in prison for raping a woman in front of her husband and children at a Bossier City motel.

Eric Prudholm, 58, has been jailed since 1981. A Bossier Parish jury convicted him of aggravated rape and robbery and he was sentenced to life in prison without parole plus 50 years.

A Bossier District Court judge on Wednesday signed an order vacating Prudholm's conviction and sentence. In return, he agreed to plead no-contest to robbery with credit for time served.

Prudholm, who was brought to court on Wednesday, was expected to be released from Louisiana State Penitentiary in Angola on Thursday.

The rape occurred in June 1981 at a Bossier City motel where the victim, her husband and three children were staying. Police said a man got into the motel room, forced the woman's husband to lie on his children's bed while he and then another man both raped his wife on the other bed in the room. A third man went through the victims' car looking for things to steal, police said.

The only evidence presented by the state against Prudholm was the identification testimony from the victim who admitted that she was asleep until the first rapist attacked her, the room was dimly lit, and her eyes were mostly closed during the attack. She also initially described the second rapist, whom she identified to be Prudholm, as a dark-skinned black man, but Prudholm has a light brown, tan complexion

Additionally, Prudholm presented seven alibi witnesses in his motion for new trial showing that he was in California, where he lived, when the crime occurred. Despite the state’s eyewitness evidence and Prudholm’s alibis, he was convicted by a non-unanimous jury sentenced to life in prison without the possibility of parole for aggravated rape, plus 50 years for armed robbery. He was convicted with two co-defendants, James Gladney and Reggie Hicks.

When Prudholm was arrested, forensics evidence such as body fluids and blood types at the time was nowhere near as sophisticated as DNA testing is now. In 2013, with the help of Innocence Project New Orleans (IPNO), Prudholm located the evidence in his case and fought for five years, going up to the Louisiana Supreme Court, for the right to clear his name by having the evidence DNA tested.

The DNA results from the bed linens and the victims’ nightgown conclusively prove that Prudholm did not rape the victim, according to IPNO.

Given the new DNA evidence plus the weaknesses of the evidence used to convict Prudholm, the Bossier Parish District Attorney’s office and Prudholm reached an agreement to enter into an Alford plea, allowing him to maintain his innocence in exchange for immediate release.

Prudholm was re-sentenced to time served for the near four decades he spent in prison.

As a 58-year-old man, Prudholm’s wish is to be reunited with his daughter and grandchild. His daughter was born months after he was arrested and detained in 1981, and he has wished to spend time with her outside prison walls.

“Mr. Prudholm spent 37 years and three months in prison for crimes he did not commit. We are thrilled that his wrongful incarceration is finally over and that he will be reunited with his loving family. Mr. Prudholm is the 33rd innocent client IPNO has freed or exonerated. On average, our cases take 10 years of hard fought litigation to free the innocent. We are confident that if we had litigated this case to its end, Mr. Prudholm would have been fully exonerated because he is innocent. Our legal system, however, is too slow to undo its mistakes, and as a man who has suffered greatly in prison, time with his family is more precious and urgent," said Jee Park, IPNO’s executive director, in a news release.

Kia Hayes, IPNO’s staff attorney, added: “I look forward to seeing Mr. Prudholm reunited with his daughter, who has never doubted her father’s innocence and has supported him throughout these many decades. His life was taken away from him by a shoddy legal process, and he deserves to be fully exonerated, but this compromise allows him to be released immediately so that he can enjoy the remainder of his life with his family in freedom, rather than lose precious years while we fight in court.”

Battle for Natchitoches mayor in runoff