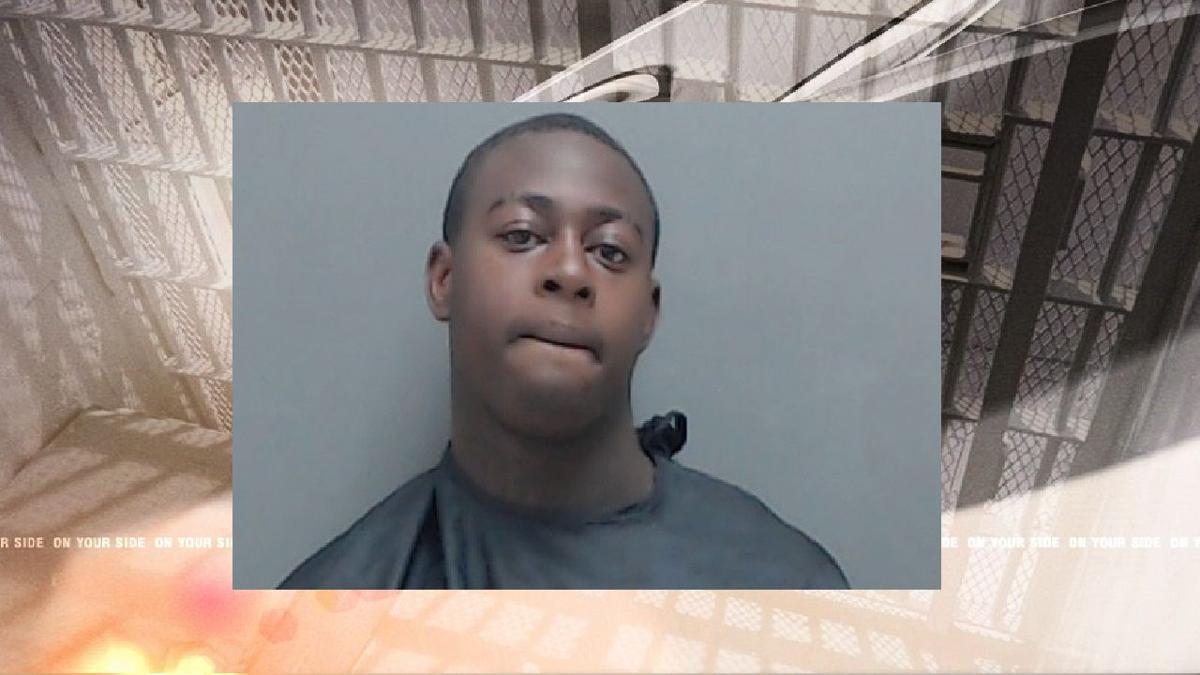 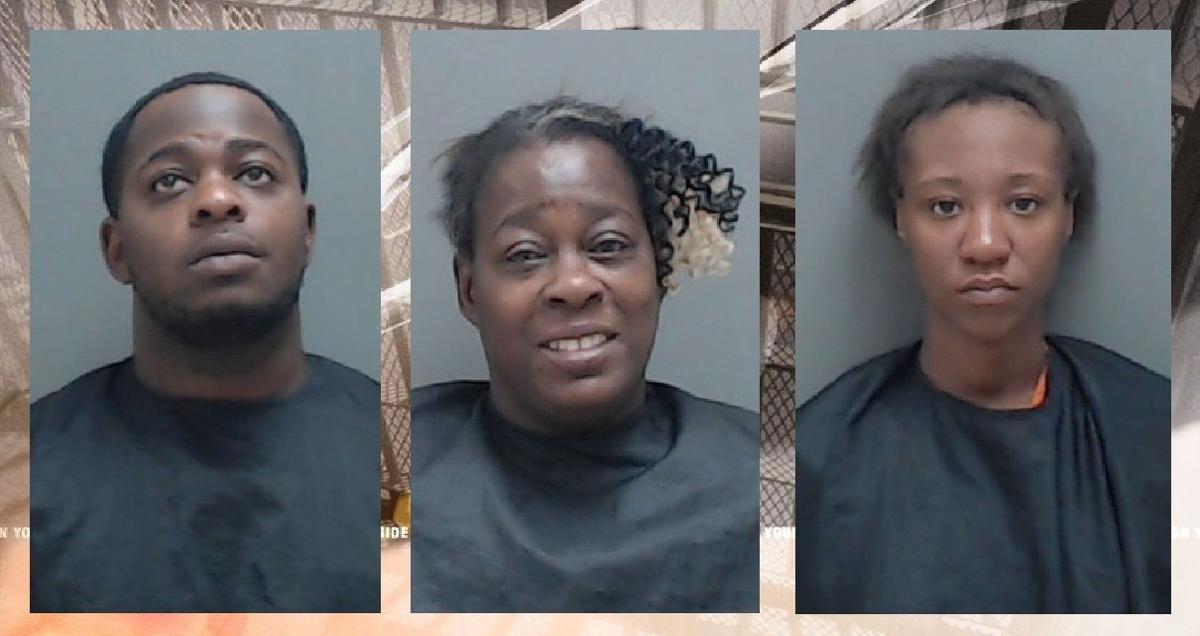 MARSHALL, Texas - The arrest of a man on an outstanding warrant for burglary of a habitation led to the arrest of three other individuals by the Marshall Police Department earlier this week.

“On Monday, Aug. 12, investigators and patrol officers with the Marshall Police Department made an arrest at 2408 Fair St. in Marshall,” MPD’s Lt. Len Ames noted in a news release. “The subject of the arrest was Jacoby Pierce, 18, of Marshall, who had an outstanding warrant for burglary of a habitation.”

“The search resulted in the seizure of a stolen firearm, narcotics and cash,” said Ames, noting the firearm was reported stolen out of Longview.

Three other arrests were made as a result of this incident, he said.