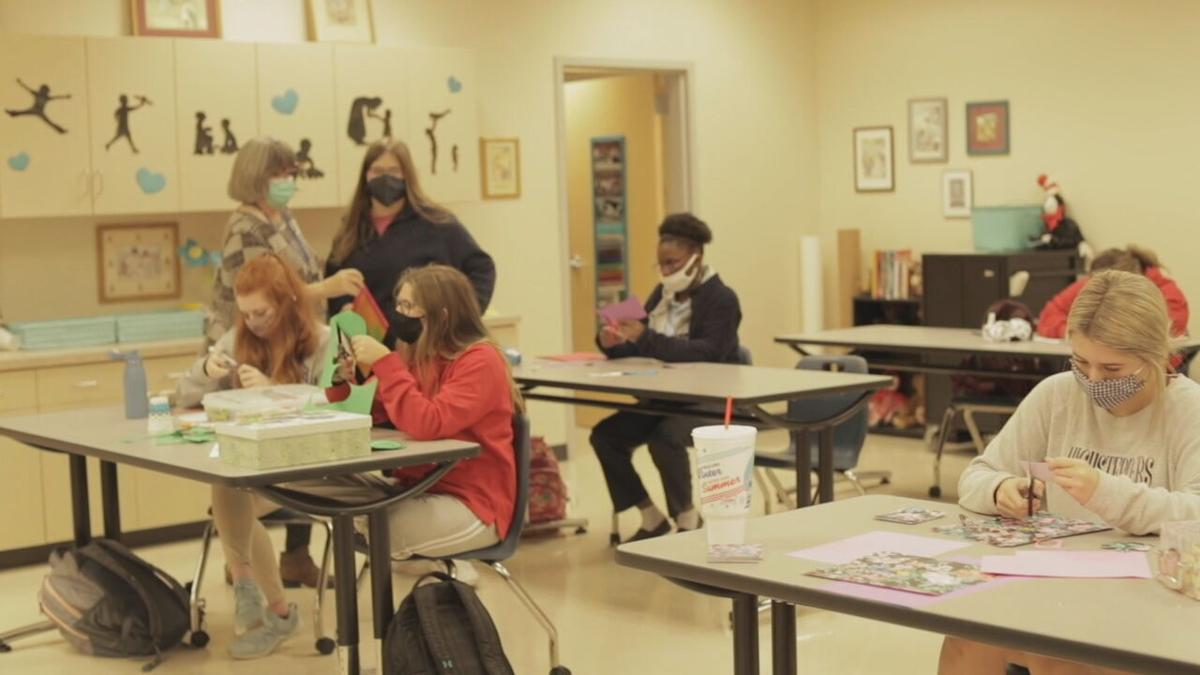 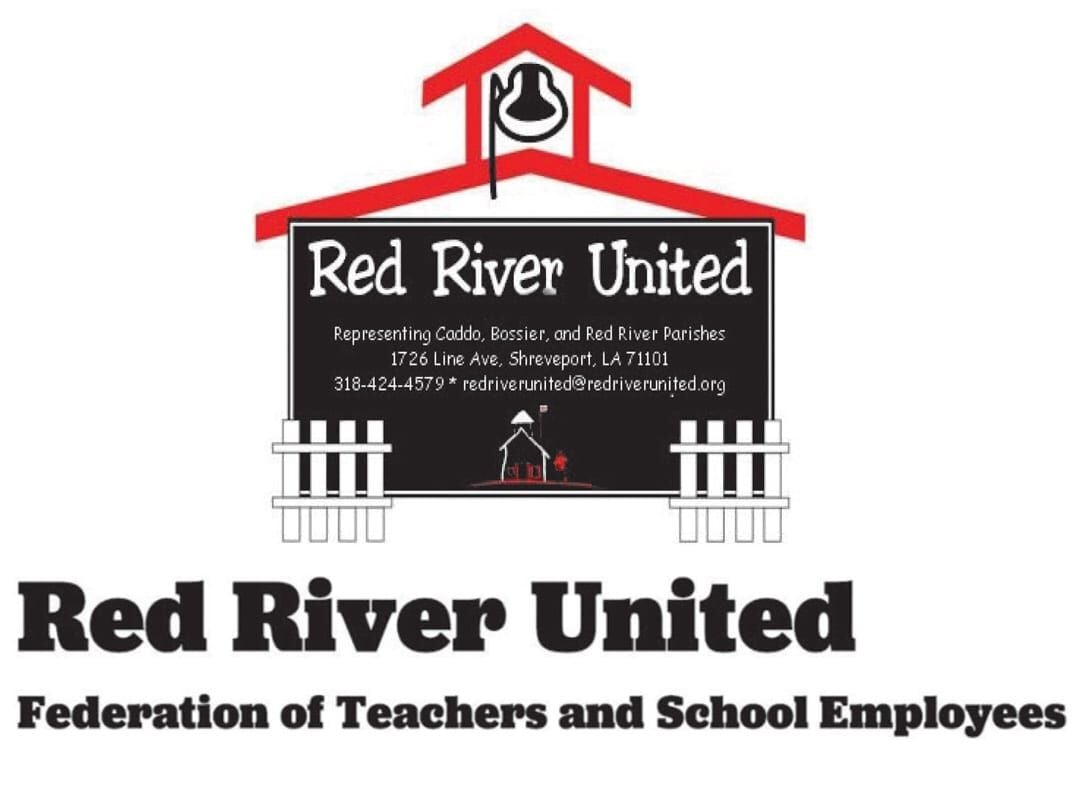 Union president Jackie Lansdale said the teachers union is suing the board for the discriminatory manner in which the district intends to exclude certain employees from a planned stipend.

"It is absolutely the absence of common sense. Why an administration would move to call it hero pay, when it has nothing to do with the COVID funds, to call it hero pay and to leave out the teachers and school employees that came there and served them," Lansdale said.

"We didn't get in it to get rich when we entered this profession. But, it certainly would put more groceries on the table, help pay some bills, you know people are suffering with losses during the latest winter storm. An extra thousand dollars would go a long way in a teachers pocket," said Bernard Friday, a teacher at Broadmoor Stem Academy.

The planned stipend is the 2021 Caddo Heroes Stipend Allocation.

The school board approved a $1,000 bonus to full-time employees who worked 90% of their required days during the calendar year during the pandemic.

In response to a suit filed by Red River United on Monday, Caddo Parish Public Schools maintained its stance that while district officials do not comment on pending litigation, the school system looks forward to district courts determining the merit of the case.

The school system's issued a statement saying "they had made "repeated requests by district leadership to the employee organization to cease spreading erroneous and false information to members and the general public about the Caddo Parish School Board’s Heroes Supplement."

The initiative, approved on March 23, provides a one-time $1,000 supplement at the conclusion of the 2020-2021 school year to any district employee who attended at least 90% of the days in which they were scheduled to work. Days in which employees were absent due to COVID or for professional training do not count against an employee. The supplement was the first in Caddo Parish as well as the state which not only included regular employees but also substitutes who met the same eligibility criteria.

The supplement is estimated to cost more than $6 million and is funded through higher than estimated sales tax revenues.

I'm here because I'm not going to get the hero pay because I had a child and I don't think that's right. I still worked through the pandemic. I had to get on the computer and do all the same stuff all the teachers did," said Amanda Lowery, a teacher at Walnut Hill Elementary & Middle School.