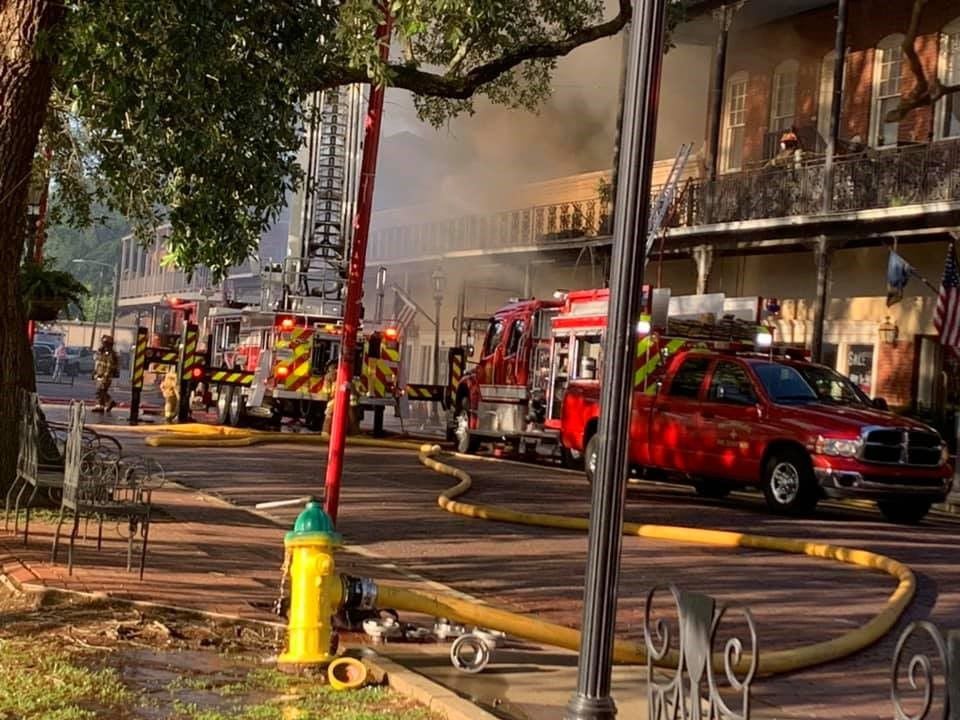 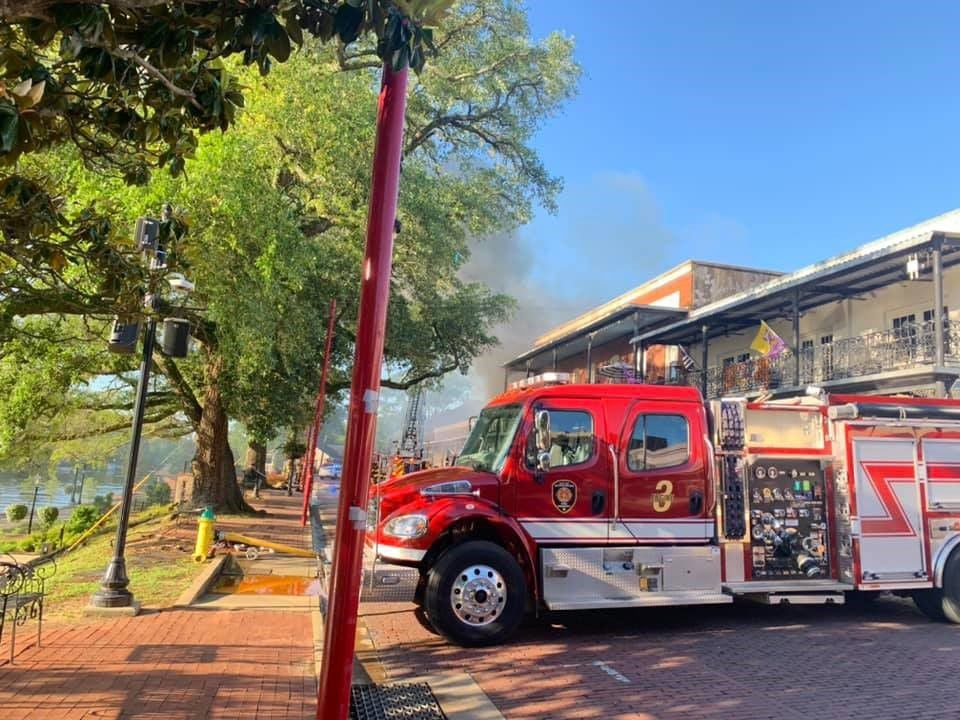 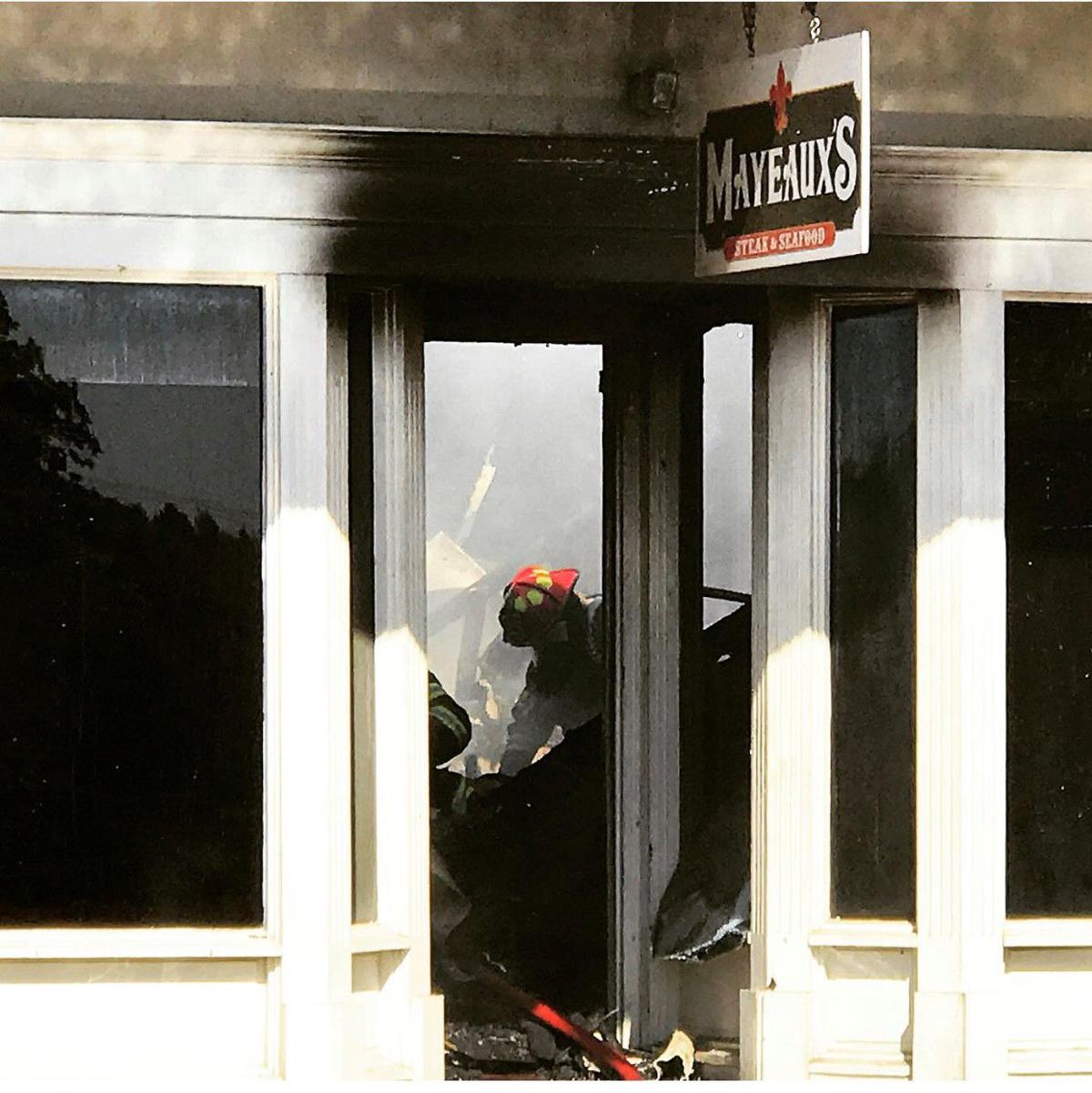 The fire on the north end of Front Street heavily damaged Mayeaux’s and All Tangled Up salon. Residents in the nearby apartments were alerted and were on standby in the event the fire spread, the Natchitoches Times reported.

There were no evacuations. The fire department was able to keep the fire contained.

The Natchitoches Parish Journal shared dramatic video with KTBS 3 of the desperate attempts to extinguish the fire.

Natchitoches Fire Chief John Wynn said they received the call at 5:34 a.m. from the city police.

“We got on scene and made attack, and evidently it looks like it had been burning for a time. That’s about all we know right now until we can make further access inside,” Wynn told the Natchitoches Times. “All of our units are on scene and we called District 6 to come help us supplement water from their truck.”

He said the point of origin will possibly be determined once they make entry and conduct their investigation.

“We have to get crews inside to see," Wynn said.

Wynn said there were no known injuries to the public or his firemen and women as of 8:45 a.m.