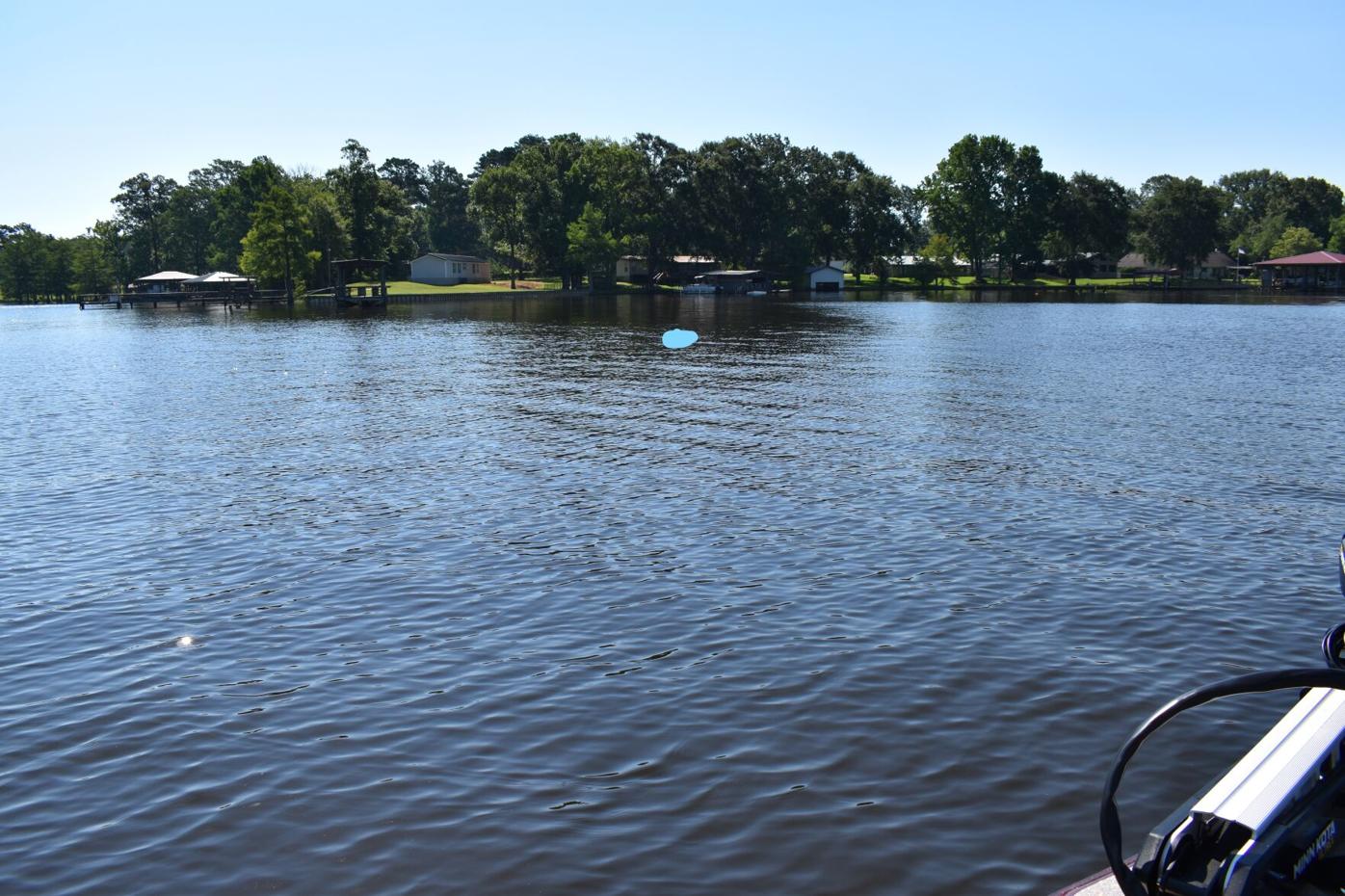 The cove off Highway 1215 on Toledo Bend where a fisherman's body was recovered Friday morning. 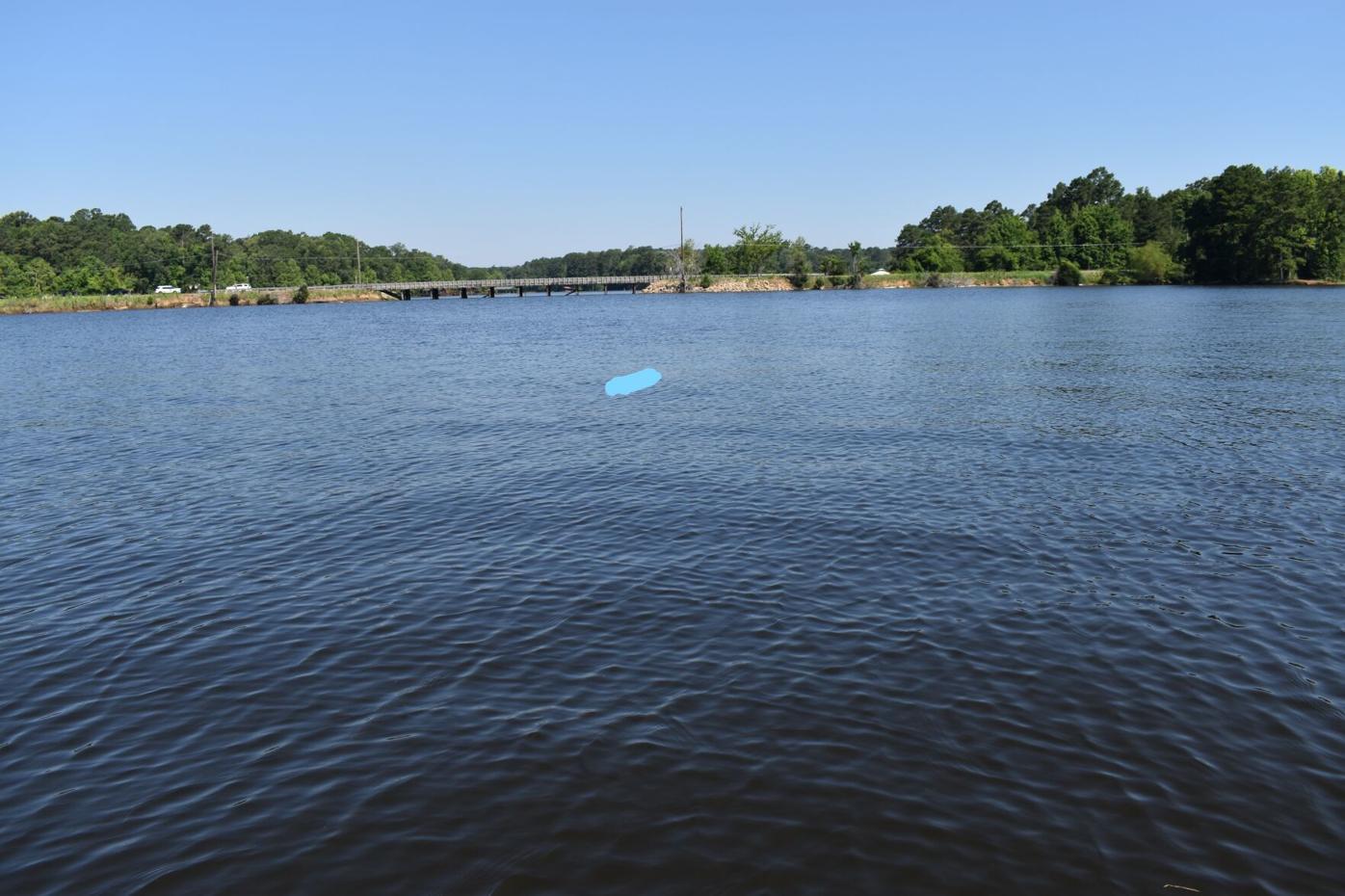 ZWOLLE, La. -- The body of a Sabine Parish man who reported having problems with his boat while fishing Thursday night was found floating in Toledo Bend Reservoir Friday morning, according to the Sabine Parish Sheriff's Office.

Sabine sheriff's deputies and Louisiana Department of Wildlife and Fisheries agents recovered the body of 73-year-old Richard Bagwell about 9 a.m. in a cove in the Aimwell community off state Highway 1215.

Bagwell called his wife Thursday night around 8:30 p.m. to tell her he was having problems with his boat motor. That was the last time she heard from him, said Sabine sheriff's Det. Wade Seegers.

Another boater found Bagwell's boat against the bank around 8:30 a.m., prompting a search for the fisherman.

Bagwell was described as an avid fisherman who lived on the lake.

His cause of death is unknown until an autopsy is performed. He reportedly suffered from health problems so it's unsure if he dies of a medical issue or drowning, Seegers said.