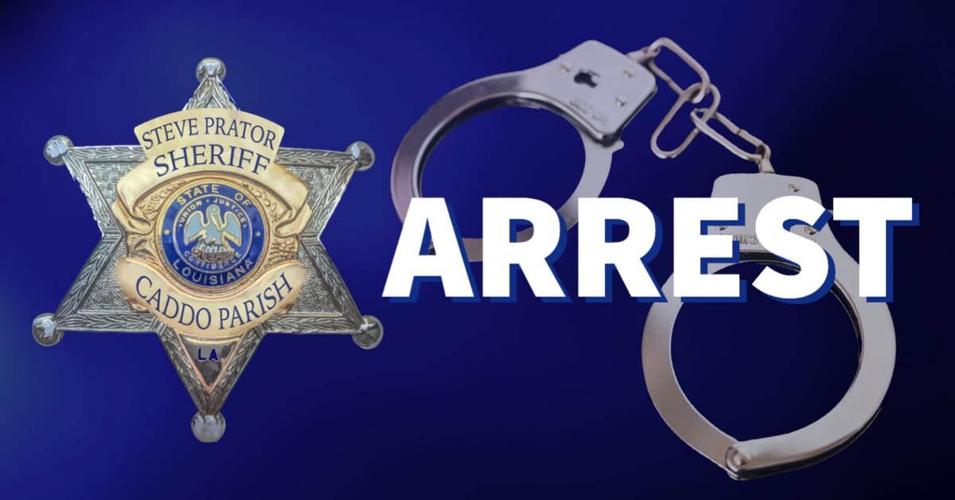 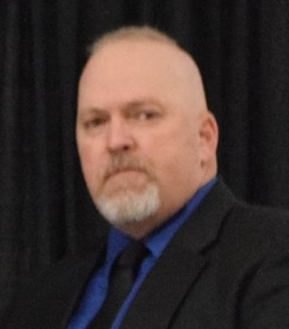 SHREVEPORT, La. -- A former captain with the Shreveport Police Department has been accused of falsely reporting to have been the victim of a hit and run while still employed as a police officer, Sheriff Steve Prator said in a news release.

James Tipton called the sheriff's office on June 29 and reported being involved in a hit and run at the intersection of Linwood Avenue and Southern Loop. He told a deputy that a Ford F-250 work truck sideswiped his patrol unit causing heavy damage before leaving the scene.

After a joint investigation with the Shreveport Police Department and the Louisiana State Police, it was determined that Tipton crashed into his neighbor's mailbox in Stonewall and then drove to Linwood Avenue and Southern Loop, where he reported being the victim of a hit and run.

Deputies charged Tipton Thursday with criminal mischief, which is a misdemeanor offense, and he was given a summons to appear in court.