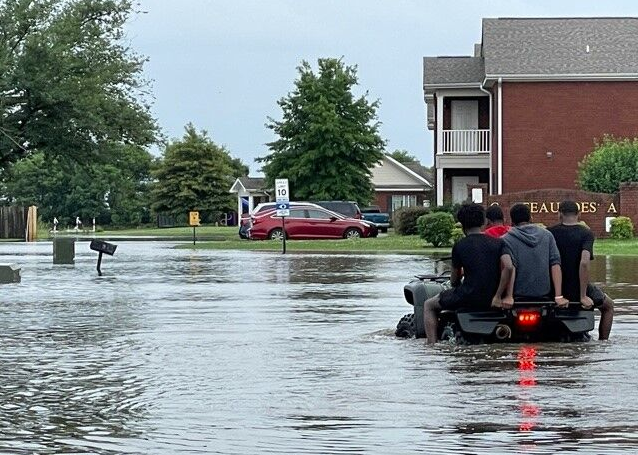 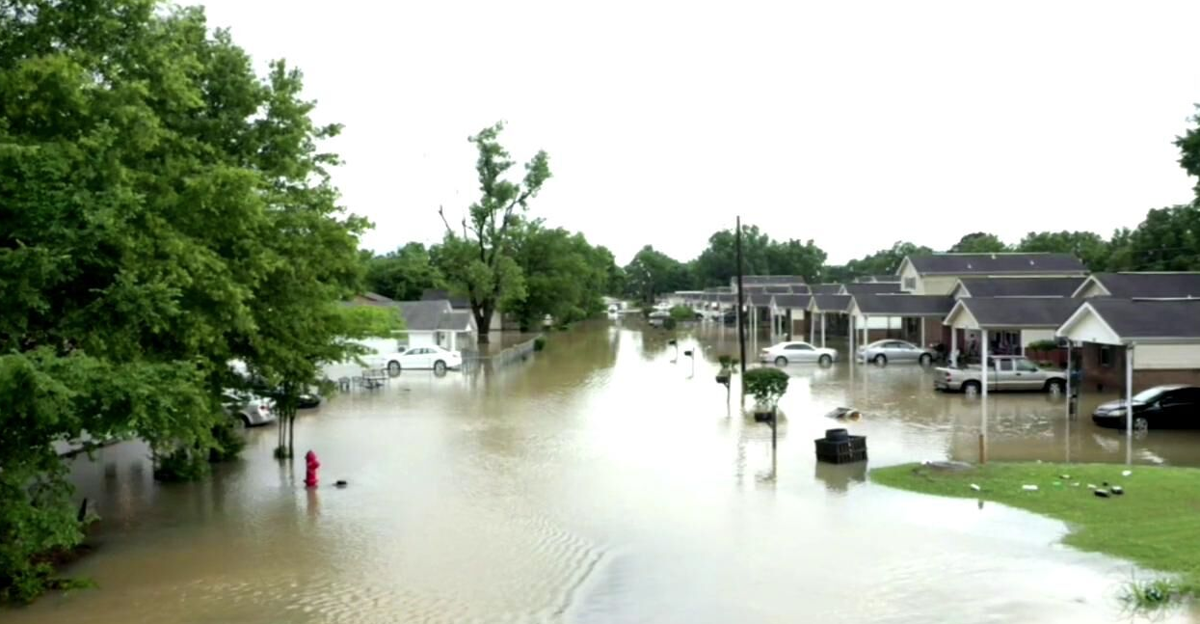 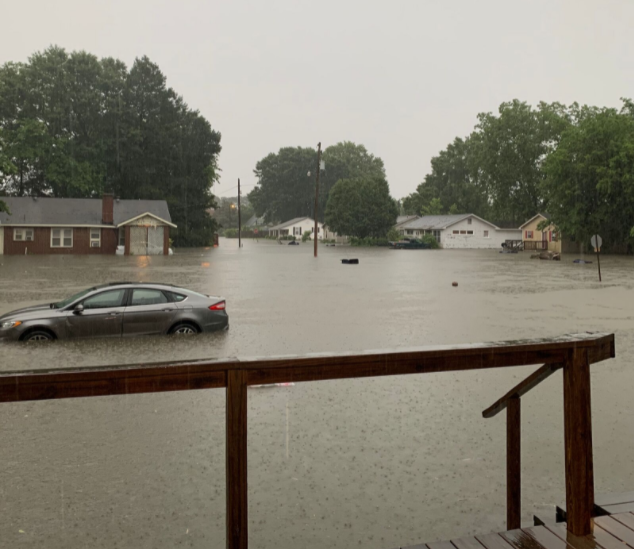 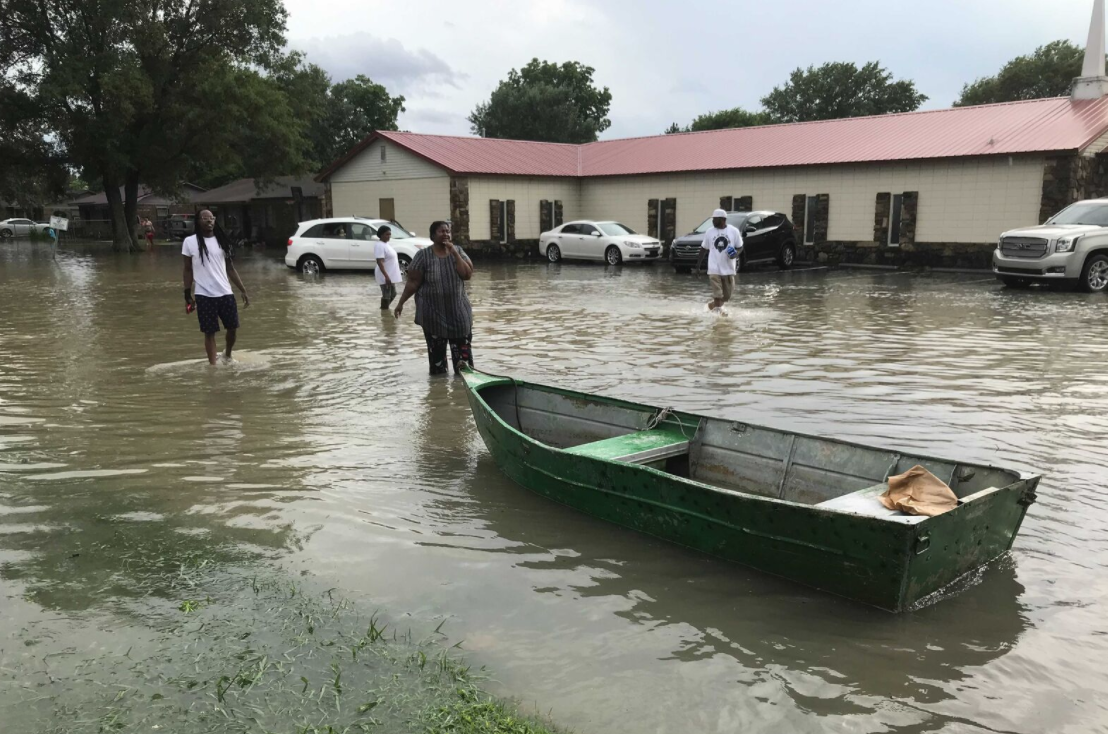 LITTLE ROCK, Ark. — Arkansas Gov. Asa Hutchinson on Thursday declared a state of emergency after days of heavy rain swamped homes and closed roadways in the southeast part of the state.

The declaration comes as the region braces for more rainfall Thursday night. Many parts of the region received more than a foot of rain in a 24-hour period. In the city of Dumas, the largest city in Desha County, more than 20 inches of rain have fallen over the past five days. Some residents said they were only able to access their homes by boat.

The Desha County Office of Emergency Management confirmed Thursday afternoon that water had breached a canal levee 19. The department said no evacuations were immediately needed, as the area affected by the breach is mostly farmland. The department was also concerned about canal levee 43, which was close to being topped.

More than $100,000 in aid has been allocated from the state's Emergency Response Fund, Hutchinson said in a news release.

"Business owners, farmers, and everyone in the area are feeling the impact of this weather event, and we're moving quickly to help however we can," Hutchinson said.

Hutchinson plans to visit Dumas on Friday to assess the damage. Dozens of homes in the city have been damaged and around 5,000 acres of crops in the area have been lost. Floodwater also washed out a section of a railroad track in the area.

Authorities have rescued motorists stranded in high water but have reported no injuries or deaths.

Stormy weather also spawned a tornado in east-central Arkansas on Wednesday. An EF0 tornado was on the ground for about two minutes in rural Lonoke County.