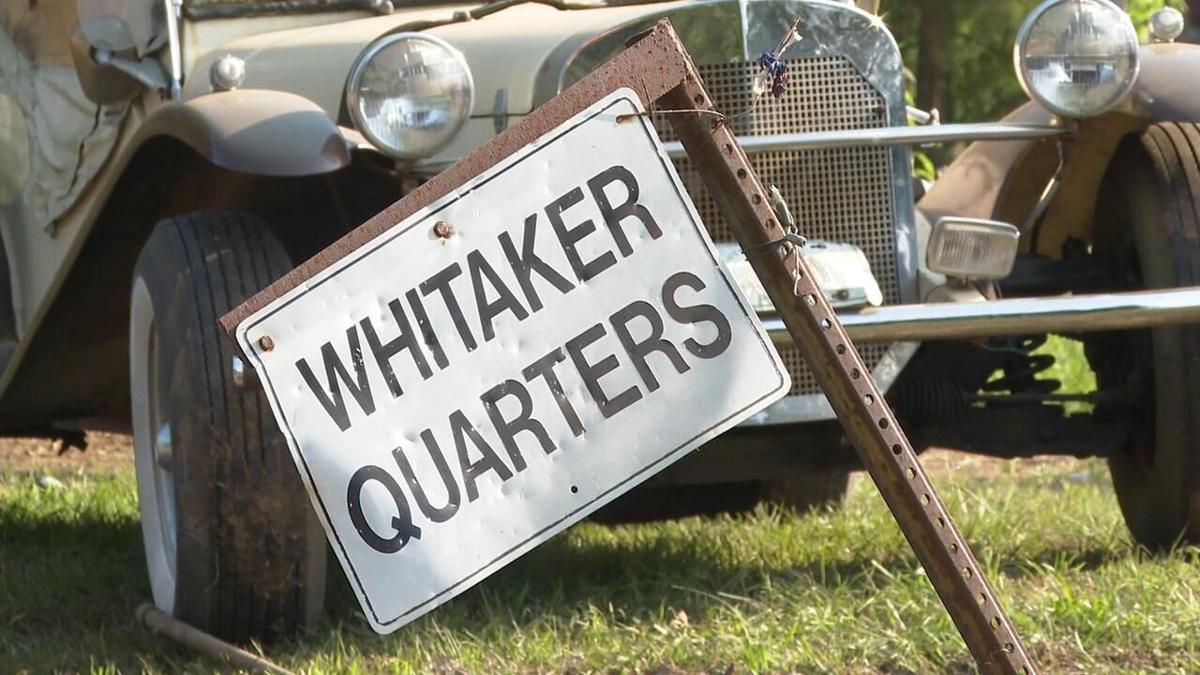 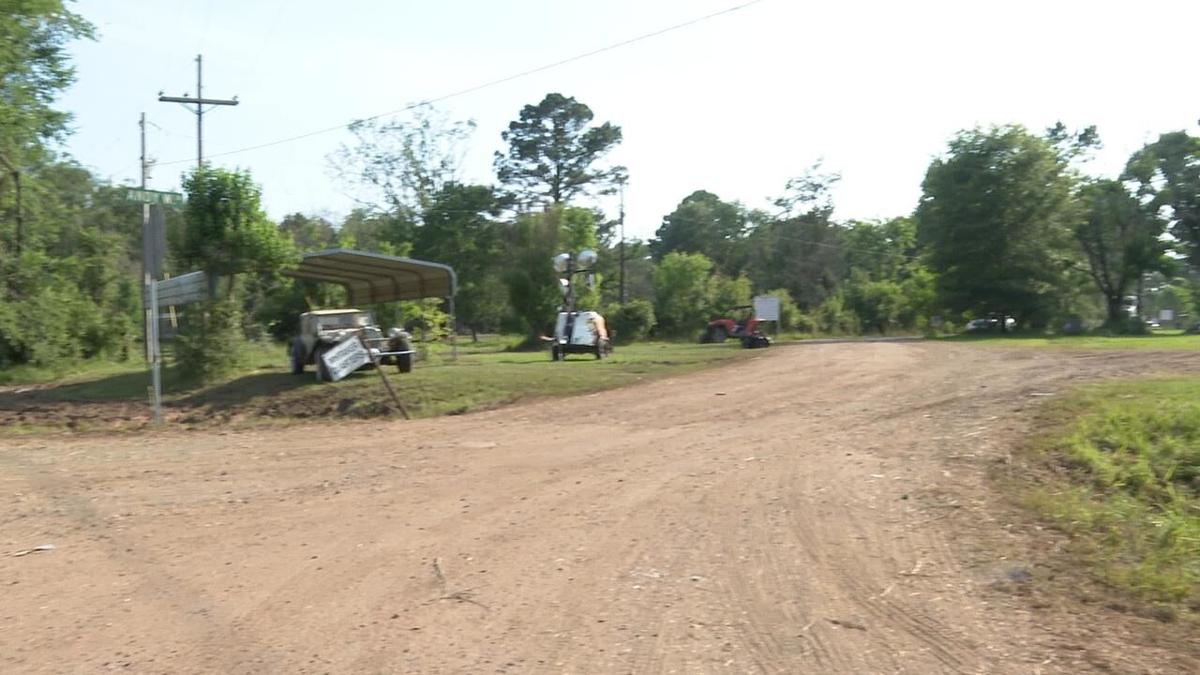 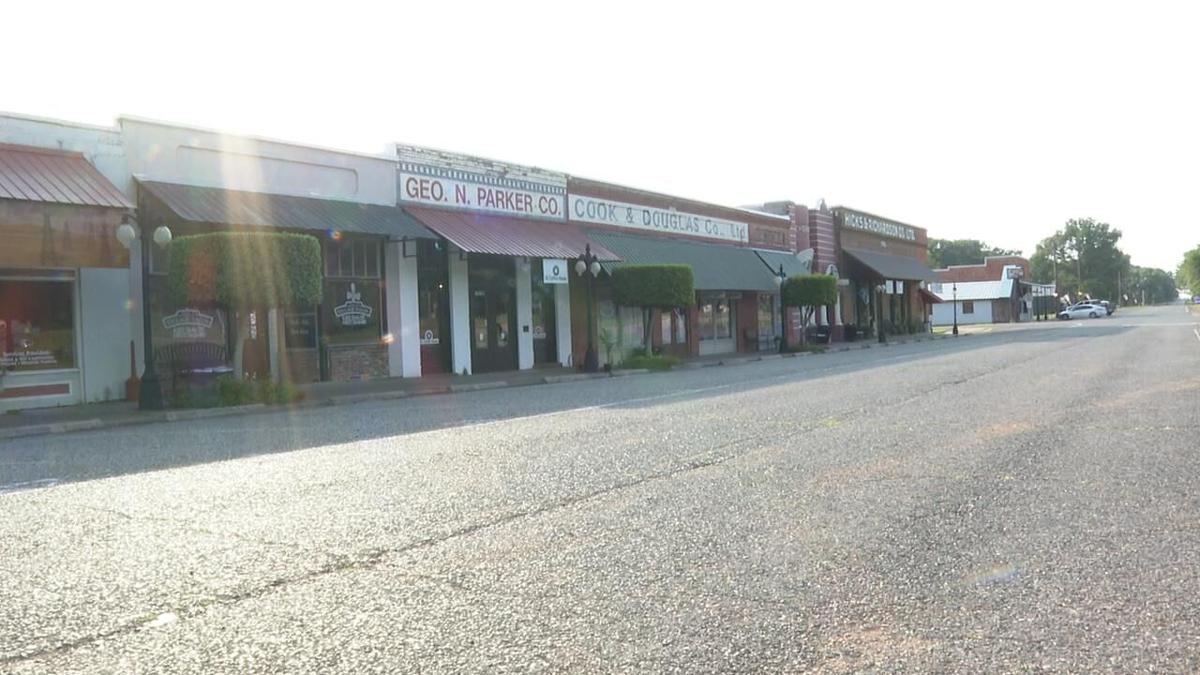 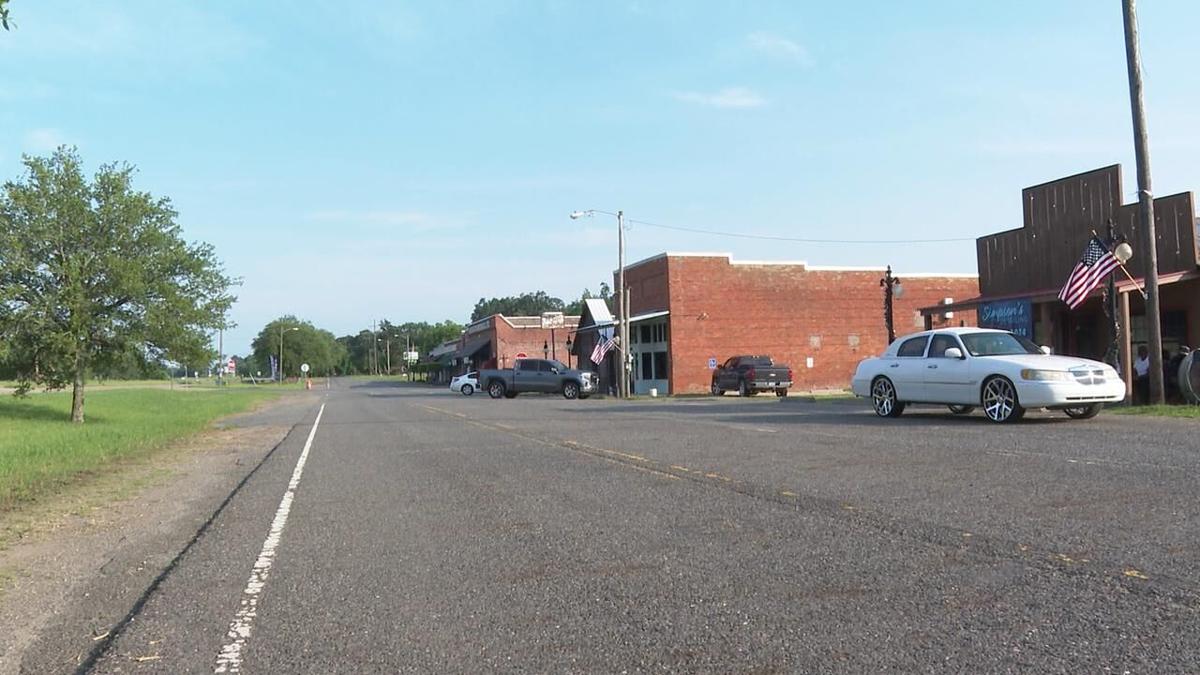 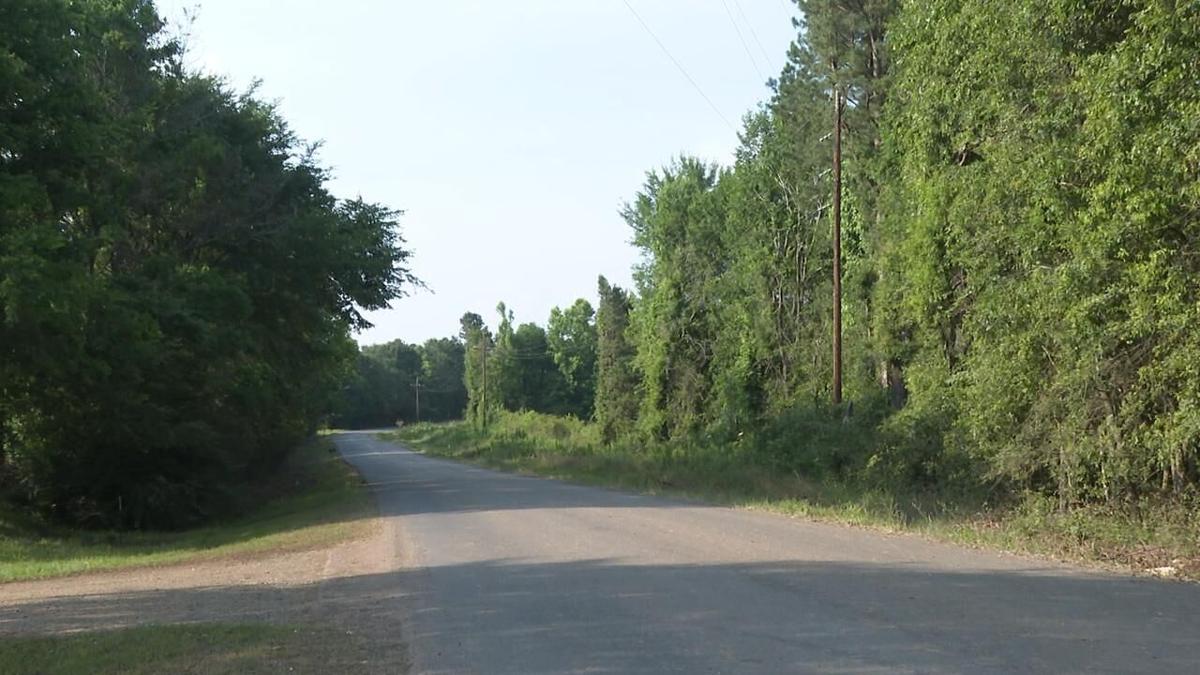 The crowds left some residents unhappy. Many attendees parked in business lots, on the sides of roads, and in residential areas in Grand Cane. Residents posted on social media about the overflow of cars, trash that was left behind, and a shooting that happened.

Click here for a full story on events surrounding the event.

Sunday afternoon, KTBS visited Grand Cane and the site of the trail ride. Roads were cleaned up and the area was quiet.

The Whitaker family spoke with KTBS off camera regarding the event. The family explained that they can't control what people do, but their goal is to provide a family-safe atmosphere for everybody.

The family said the trail rides had been happening for over 40 years. However, it started off as a family gathering; they rode horses and had fun. Now the event is the same, but on a much larger scale.

The family said there have been larger crowds than normal over the past five years. But after pandemic restrictions dropped this year, an even larger crowd showed up.

The family estimated about 3,000-4,000 in attendance. DeSoto Parish Sheriff's Office estimated around 7,000.

Wendell Whitaker said they they would have less issues if they had support from DeSoto deputies. Ahead of the event, they requested eight off-duty deputies as security but none volunteered. Instead, they had to hire private security, which is an option in the special events permit issued by the DeSoto Police Jury.

KTBS reached out to DPSO regarding what the Whitakers said about security for their event.

Sheriff Jayson Richardson said the Whitakers did ask for off-duty deputies to work security. Even though the permit doesn’t set a number, Richardson they would have to hire a minimum of eight because of the increasing problems with violence, large crowds and shots fired at the trail rides.

However, since no deputies wanted to work the trail ride, the Whitakers were told that last week they would need to hire other security.

There have been two major events in the parish since COVID-19 restrictions lifted, both were trail rides. Someone was shot at the first one in May, then again Saturday night.

KTBS spoke with Grand Cane Mayor Marsha Richardson, no relation to the sheriff, to get her take on the event. She said she wasn't aware the event was taking place over the weekend.

"Grand Cane has no problem with the Whitaker trail ride; it's gone on for years," said Richardson. "They are responsible, fun, loving people who love their horses and like to trail ride.”

Marsha Richardson said the issue is the event draws additional crowds as the night goes on.

"We were overwhelmed with the crowd," said Marsha Richardson. "We hope that the Police Jury will see fit to move their after party to a more public location. Maybe the airport, where it's more open and parking, plenty of parking."

Marsha Richardson did acknowledge there was a lot of trash left. Her concern was the ability to accommodate attendees‘ parking and safety hazards surrounding parking.

In the end, she said she doesn't want anything to deter anyone from coming to Grand Cane and welcomes visitors.