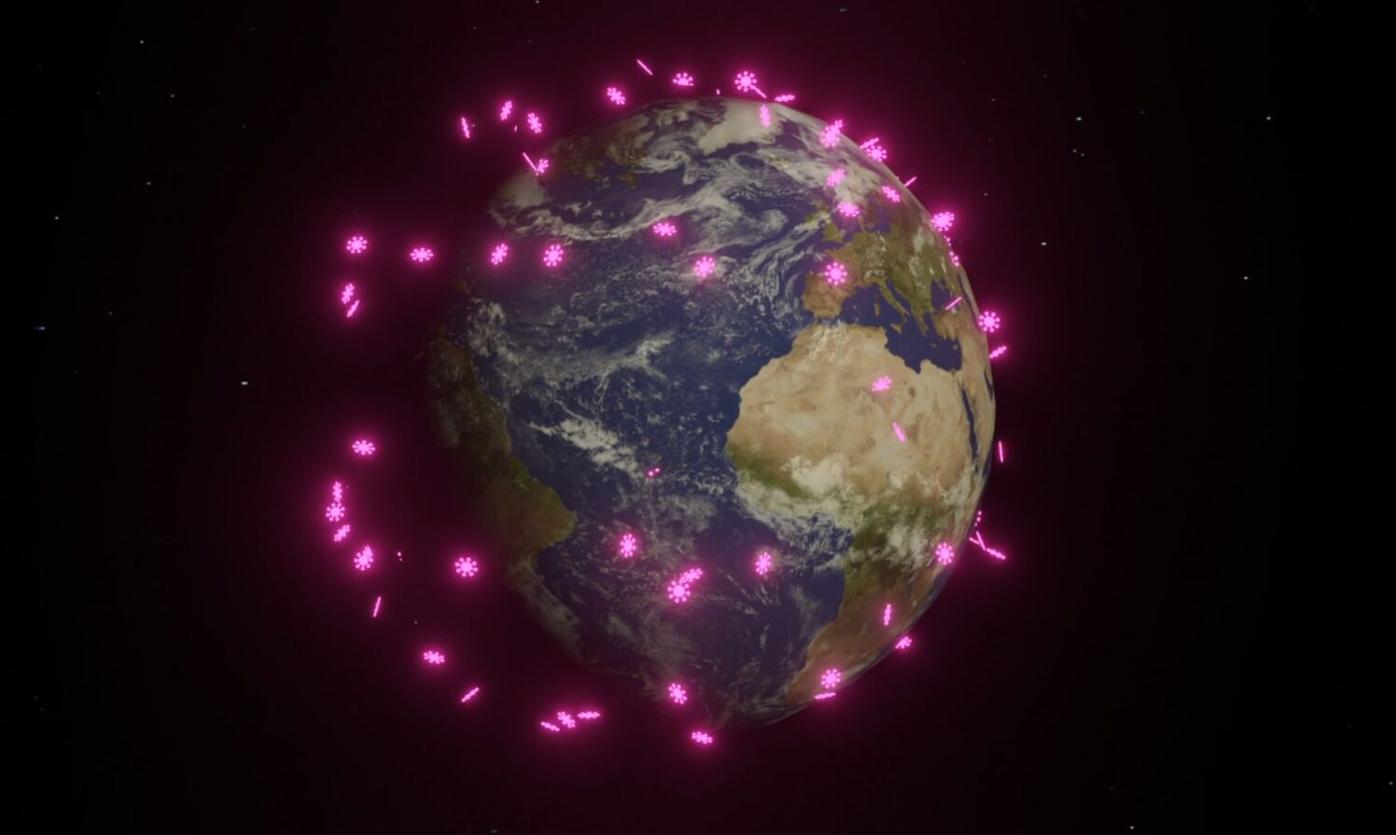 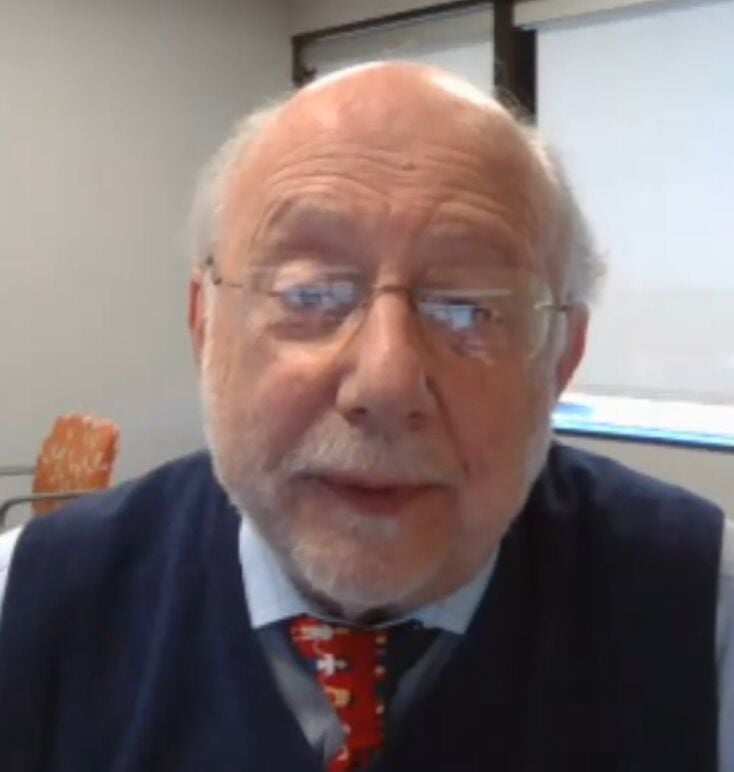 SHREVEPORT, La. — The World Health Organization (WHO) says the fast-spreading surge of the omicron variant of COVID-19 in Africa appears to have peaked. South African scientists were the first to discover the variant.

Omicron quickly became the dominant strain of COVID-19 and rushed through the population. Now, after a six-week surge, the WHO says data shows the first drop in omicron cases in most African countries. South Africa started seeing numbers decline in December.

So, what does this mean for the United States?

“So if we sort of follow what happened in South Africa, some of the models in this country show that with the kind of activity that we're currently having, we might peak within the next two or three weeks,” Bocchini said. “So, if we're lucky, we will peak by early February, and then begin to see a fall in cases.”

But if that happens, Bocchini explains it does not mean we are out of the woods. It still takes a while for case numbers to drop.

“It's still going to be a lot of cases before we get back down to the low point again. So, we're probably looking at another four or six weeks of high level of activity. If we're lucky, it will be a little less than that,” explained Bocchini. “But yes, if we follow the same pattern as South Africa now, which is appearing to be the case in some European countries, we might peak in the next two to three weeks.”

While the South African data looks positive, there are many factors at play. Here in the U.S., data could be skewed due to a shortage of tests and under-reporting during the holidays.