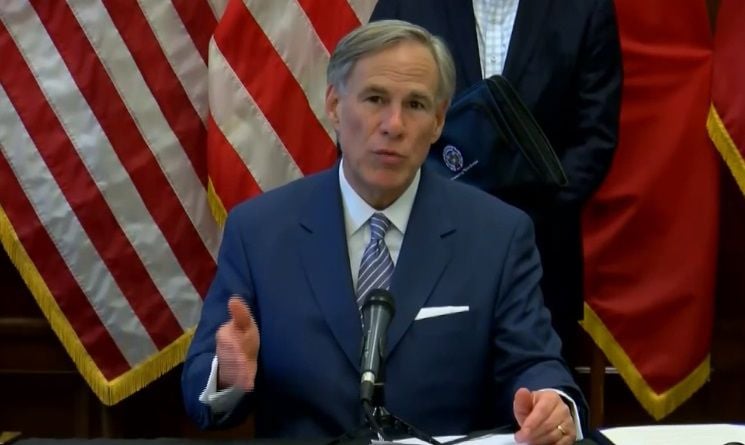 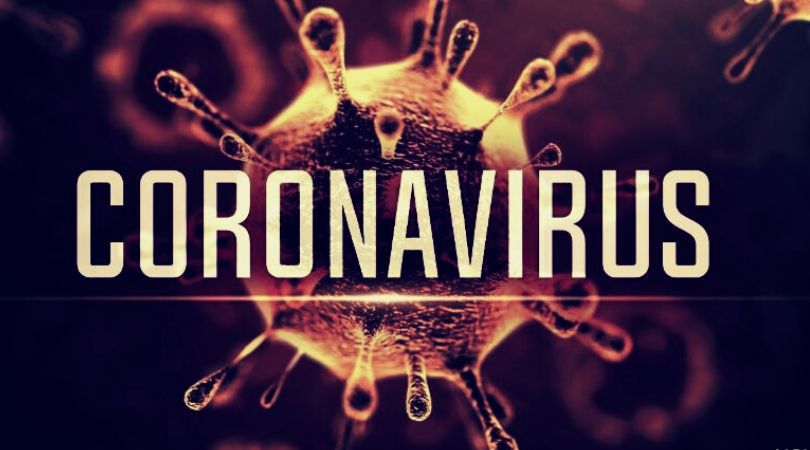 The order was announced at a briefing on Sunday.

National Guard task force brigades have been called to provide infrastructure support to the state, as well as the U.S. Army Corps of Engineers.

Abbott has also designated a Dallas convention center as a site that will warehouse medical equipment and 250 beds, if needed.

On Thursday, Abbott announced an executive order that will make it mandatory for anyone traveling to Texas through an airport from New York, New Jersey, Connecticut or New Orleans to self-quarantine for 14 days.

During the news conference Thursday, Abbott said the executive order will be enforced by Texas DPS. He added that travelers from those areas will have to report their "quarantine location" in a form to DPS.

Those who do not follow the guidelines of the order will be subject to a $1,000 fine or 180 days in jail.

Travel restrictions between Texas and Louisiana