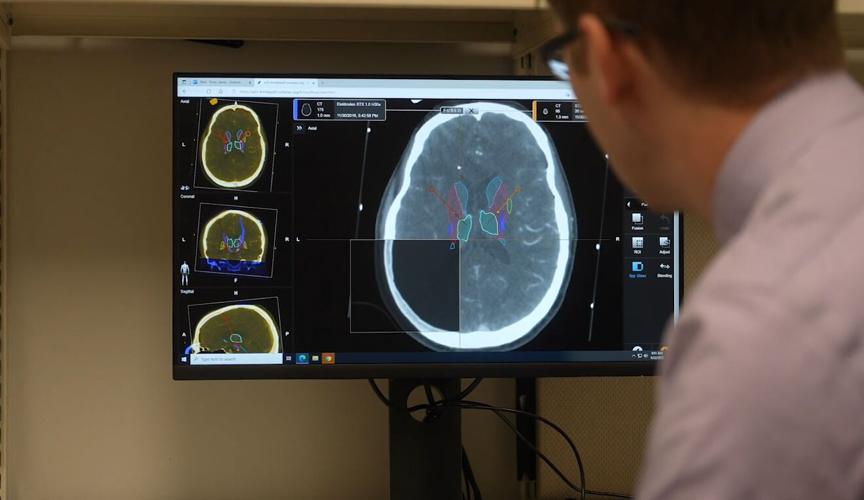 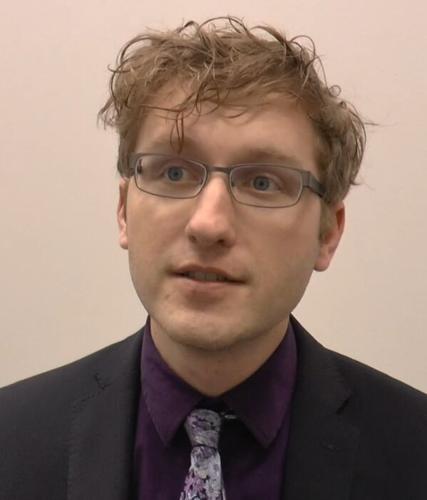 Unlike some other surgeries, deep brain stimulation (DBS) does not cause permanent damage to the brain. And it helps patients with Parkinson’s disease and other movement conditions to regain control of their bodies.

Dr. Jamie Toms, a neurosurgeon who performs this procedure locally, says there are two locations in the brain that, when stimulated, ease symptoms such as tremor, rigidity, stiffness and walking problems.

“It is a very small electrical wire that we place on both sides of the brain,” Toms explained. “It’s like a pacemaker. It allows a little electrical stimulus that, they don't really feel this stimulation, but what it’s doing is that it shuts off circuits in the brain that are functioning improperly and helps people move.”

The electric stimulation is adjustable and reversible. And it can precisely target the therapy, depending on the needs of the patient. The wire lead is connected to a stimulator placed in the chest. It sends electrical impulses to specific areas of the brain.