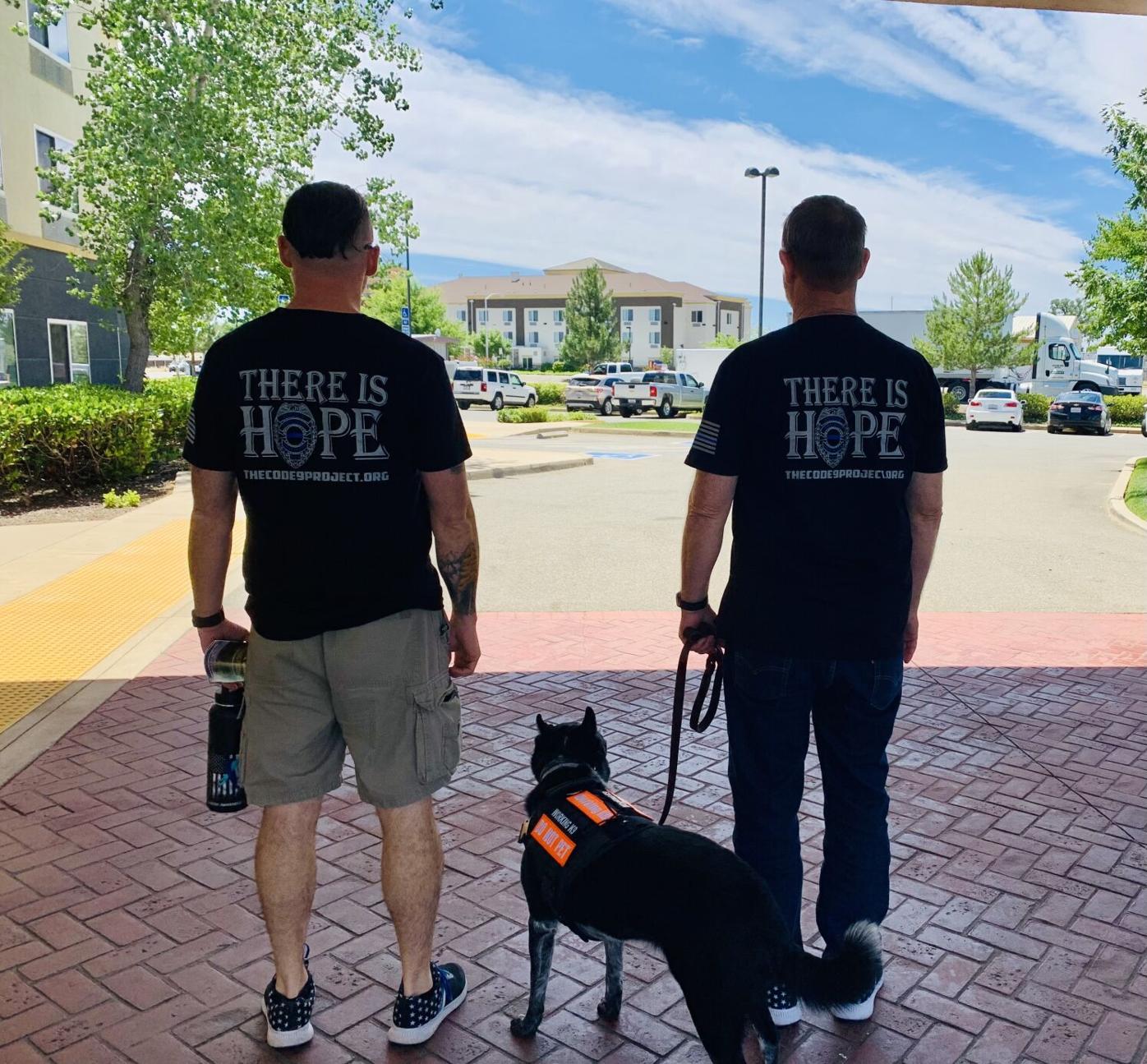 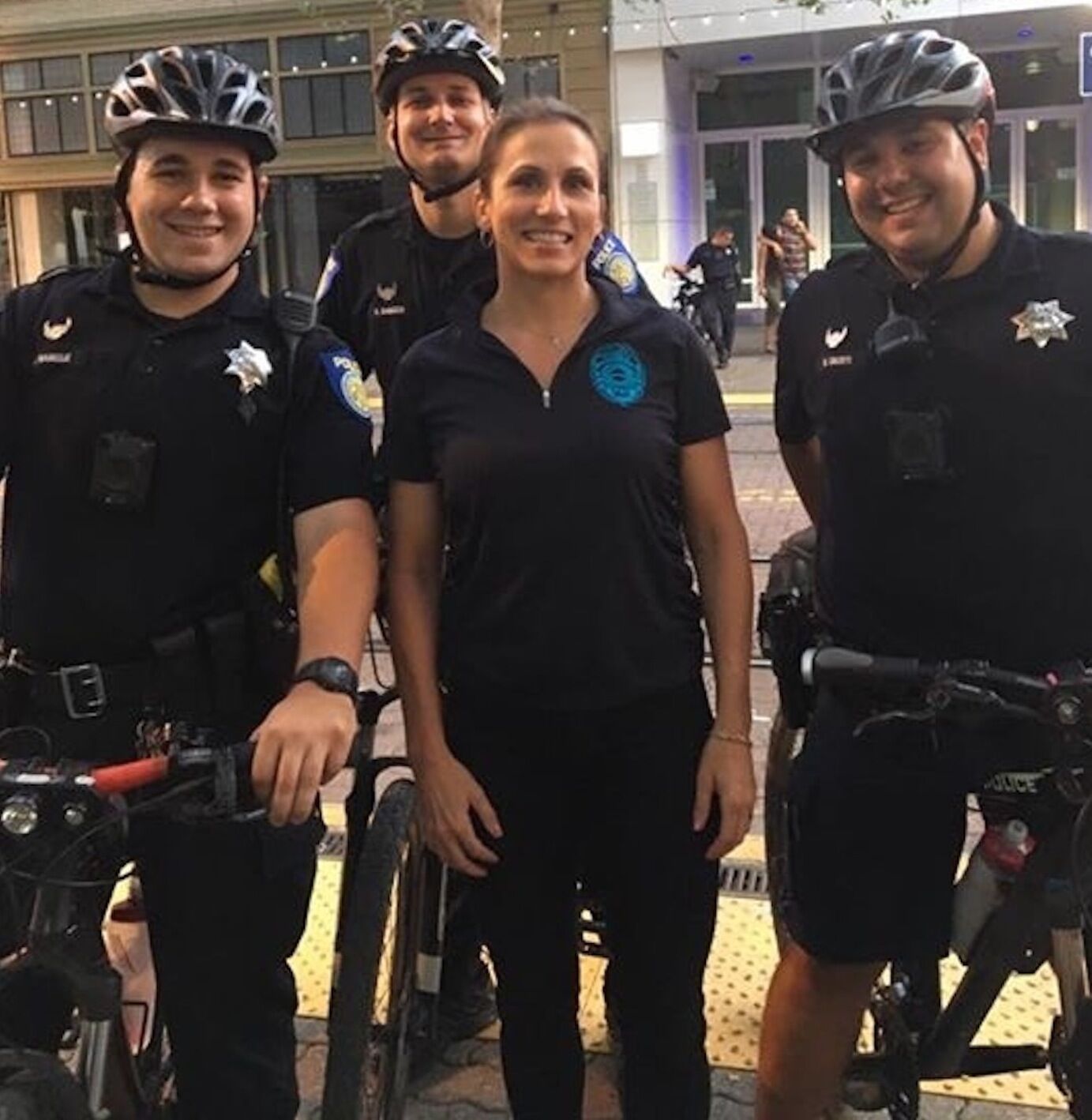 SHREVEPORT, La. — Thursday is National First Responders Day. It is a day to recognize the heroic men and women who rush into, rather than away from, stressful, dangerous situations.

The jobs of firefighters, police officers and paramedics involve daily trauma that can weigh them down and cause severe problems.

That’s where The Code 9 Project comes in. The organization is made up of veteran and active duty first responders, chaplains and even K-9s who are called in across the country to train units to prevent PTSD and suicide. They also assist with crisis intervention when there is a suicide within a department. Along with training, they also provide peer support and counseling.

Brandielee Baker is the president and co-founder of The Code 9 Project. She says the organization helps first responders deal with trauma before it happens.

“The majority of the mentality is that those types of things are only necessary when you have problems. And that's not the case,” Baker said. “We all know that we have a nervous system. And our nervous systems are overloaded on a daily basis by the nature of the work in the first responder communities. And so, to have ongoing stress education and resources and counseling available is necessary to diffuse a lot of the super stimuli in our nervous systems.”

Baker said more first responders die of suicide than in-the-line-of-duty deaths. According to the Substance Abuse and Mental Health Services Administration, close to 30% of first responders develop behavioral health conditions including PTSD, as compared with 20 percent of the general population. Behind the calm facade, many are struggling and do not know how to cope.

“We don't have control over how our nervous systems process. Our limbic systems are unique. And it's why having an education on what a human being is and how the nervous system works in a very basic way for our first responders is so important,” Baker explained. “For them to understand that you know what, even though you don't think you had trauma, your nervous system did. And that's why you're having these physical, emotional, cognitive, behavioral, extraordinary changes going on, and for you to pick up on them and get some help to handle them.”

For more information about The Code 9 Project visit https://thecode9project.org. Or for help, call the national peer support hotline at 844-HOPE-247, which is available 24 hours a day, seven days a week.