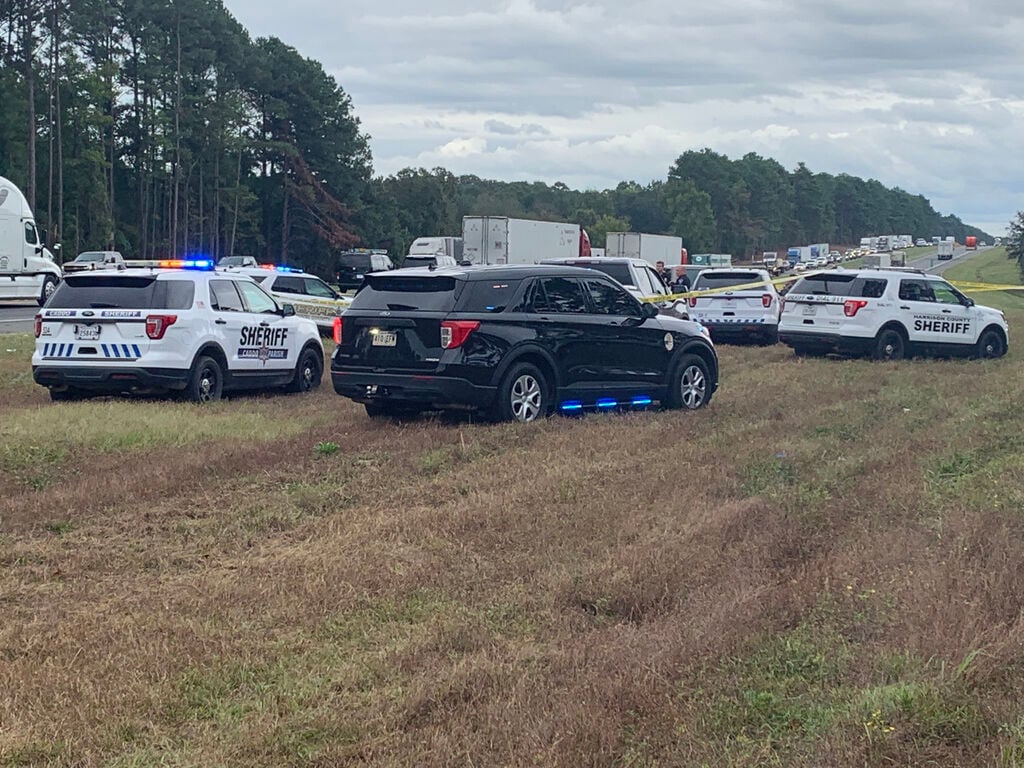 Scene of I-20 chase ends 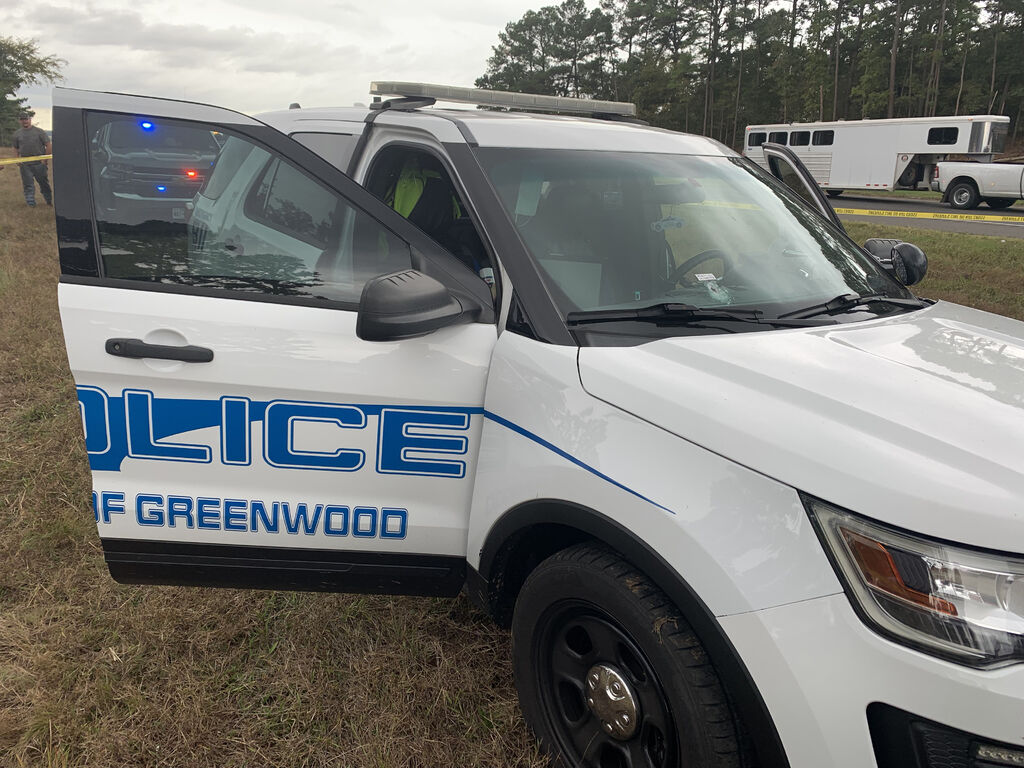 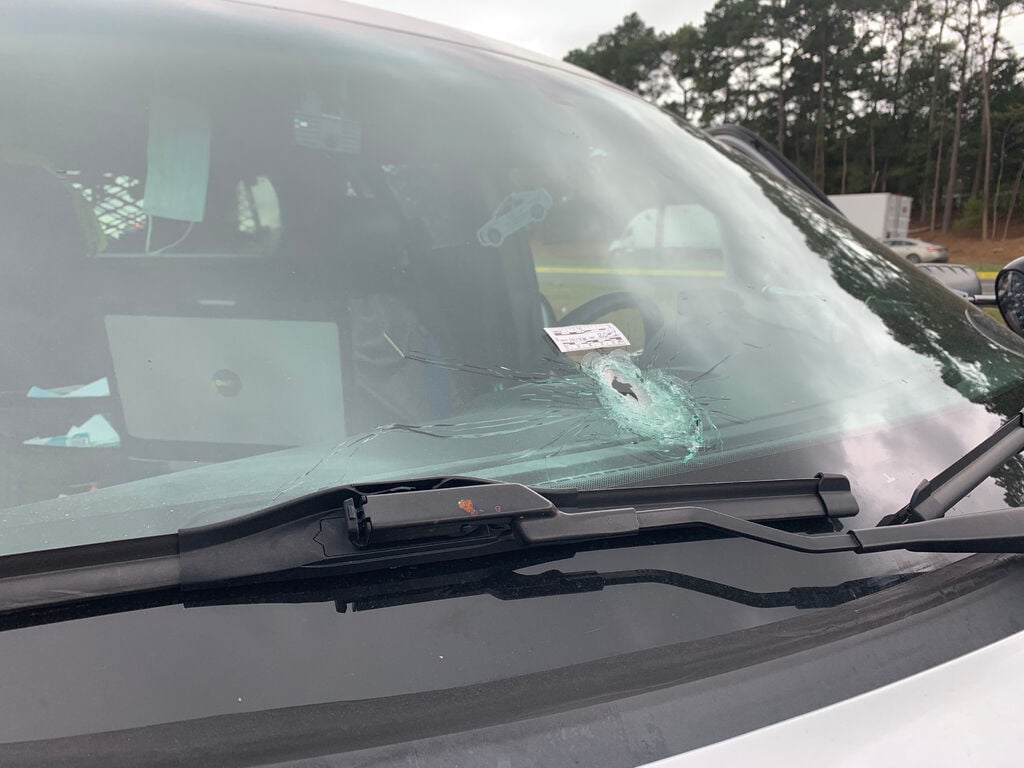 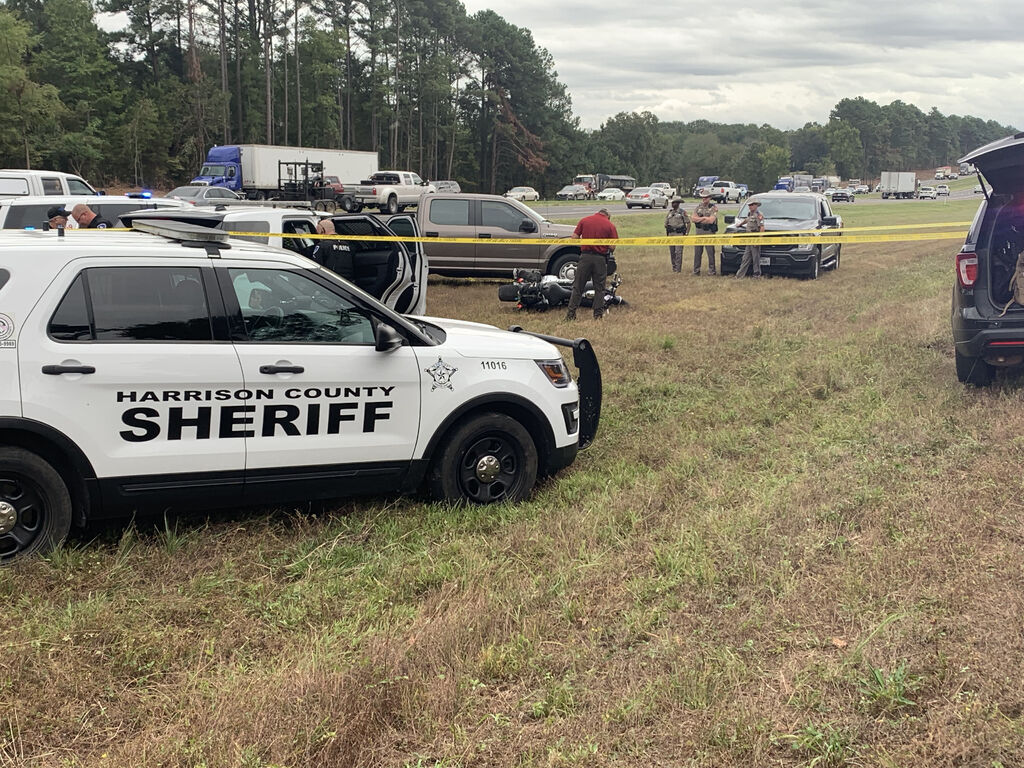 Suspect's motorcycle on side of I-20

Scene of I-20 chase ends

A Caddo Parish sheriff deputy, Adam Jacobo, answered the call on Julie Frances Drive and as he approached the suspect, identified as Christopher Basco, 36, of Haughton, pulled a gun, pointed it at Jacobo and then jumped on his motorcycle and the chase began.

The chase with speeds of 110 mph to 120 mph, ended near the Gregg-Harrison County line just east of Longview.

Basco was taken into custody by Harrison County sheriff's deputies and placed in the county jail.

Basco faces charges in both Louisiana and Texas.