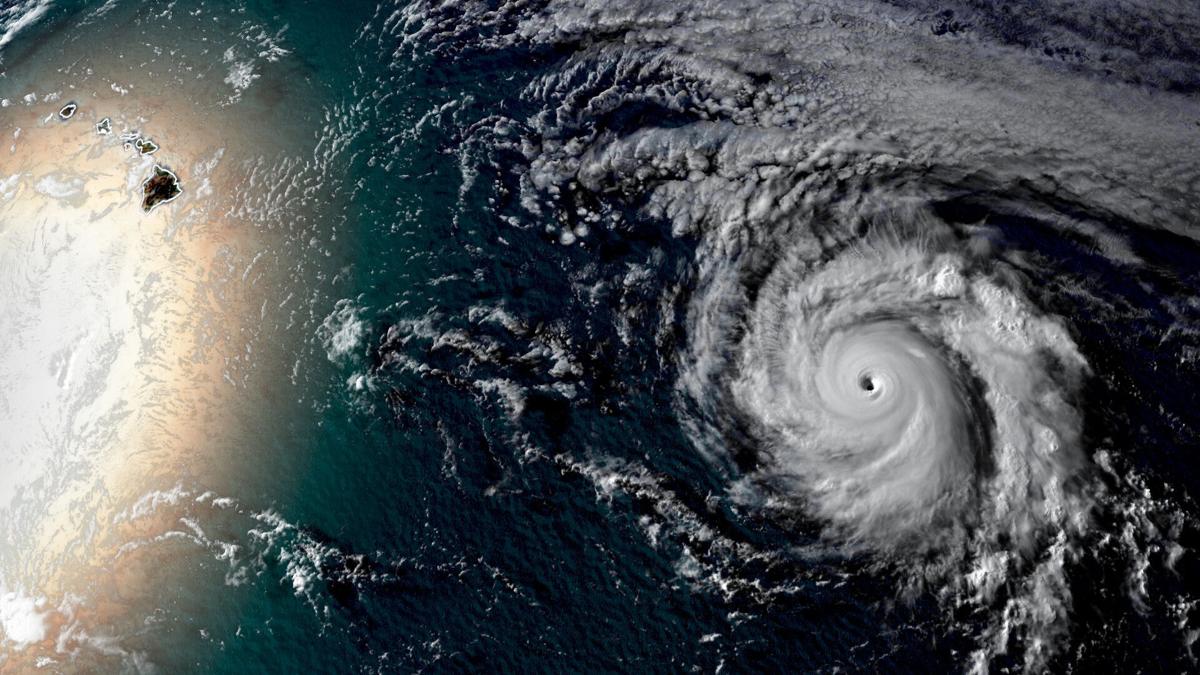 Hurricane Douglas could become only the third hurricane in modern history to make landfall in Hawaii. 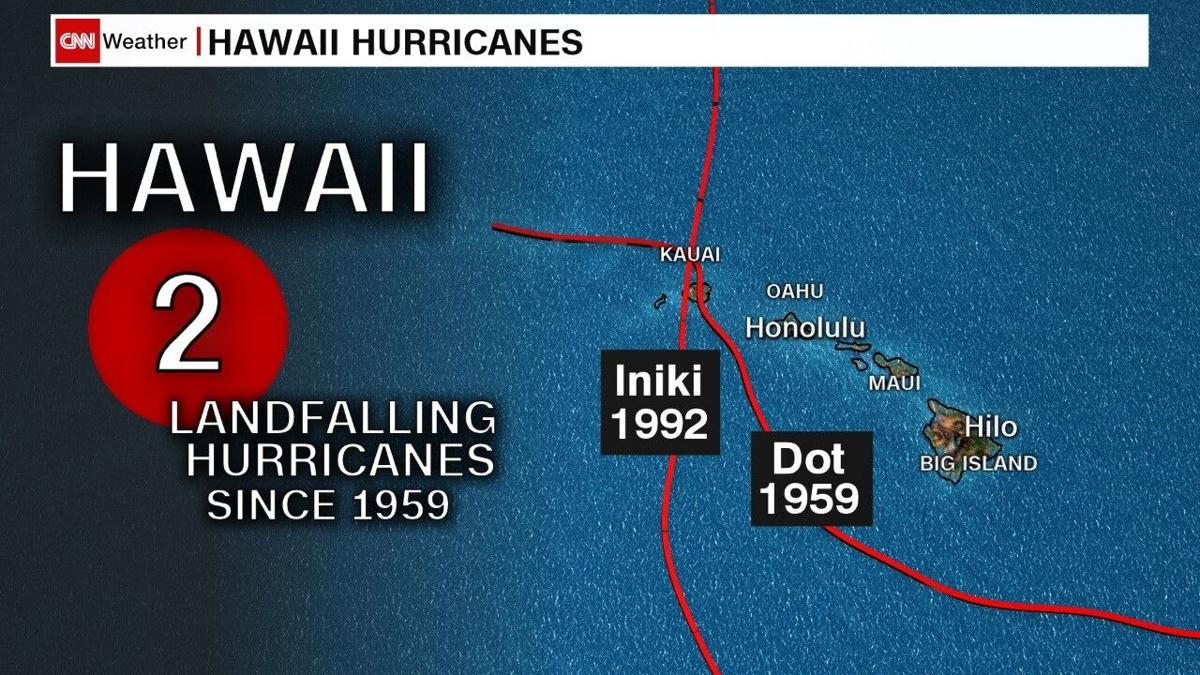 Hurricane Douglas could become only the third hurricane in modern history to make landfall in Hawaii.

Douglas could become only the third hurricane in modern history to make landfall in Hawaii.

There have been a handful of tropical storm landfalls on the islands and several hurricanes have come close, but an actual eye crossing the coast is quite rare.

"It is fairly common for hurricanes to track towards Hawaii, but they usually dissipate or at least weaken considerably before impacting the islands," said Phil Klotzbach, a research scientist at Colorado State University.

"For example, both Lane and Olivia impacted Hawaii in 2018. Also, in 2016, both Lester and Madeline threatened Hawaii."

While other storms have come close to Hawaii, and brought heavy rain and strong winds, they do not count on the list because they did not make technical landfall. The National Hurricane Center defines landfall as the center of circulation of a tropical cyclone intersecting a coastline.

Sunday, Douglas was a Category 1 storm situated just to the north of Hawaii's Big Island, and east of Maui. It was headed west-northwest toward the islands of Oahu and Kauai, where landfall is possible in one or both locations, with maximum sustained winds of 85 mph.

"With the storm center moving along the north side of the islands, north- and east-facing shores will feel the brunt of the wind and high surf at first," said CNN Meteorologist Chad Myers. "As the storm continues to the west today, the winds and high surf will turn to affect west- and south-facing shores as well."

The northern islands will also see the majority of the rainfall. Widespread amounts are likely to be 2-4 inches on the Big Island, whereas rainfall totals will likely exceed 5-8 inches from Maui County to Kauai County. Some isolated locations with elevated terrain could pick up as much as 15 inches of rain before the system moves out Monday.

In a season that has seen early storm formation in the Atlantic, the eastern Pacific has been slower for storm development than in previous years.

"During the period of reliable records, this is the fourth-latest date in which the first hurricane of the season has formed," according to the National Hurricane Center.

Sinking air patterns increase wind shear, a sudden shift in wind direction, speed or both, which can rip apart hurricanes before they have a chance to grow. Rising air creates a favorable environment for tropical storm development, which is why all eyes are on the Atlantic this season.