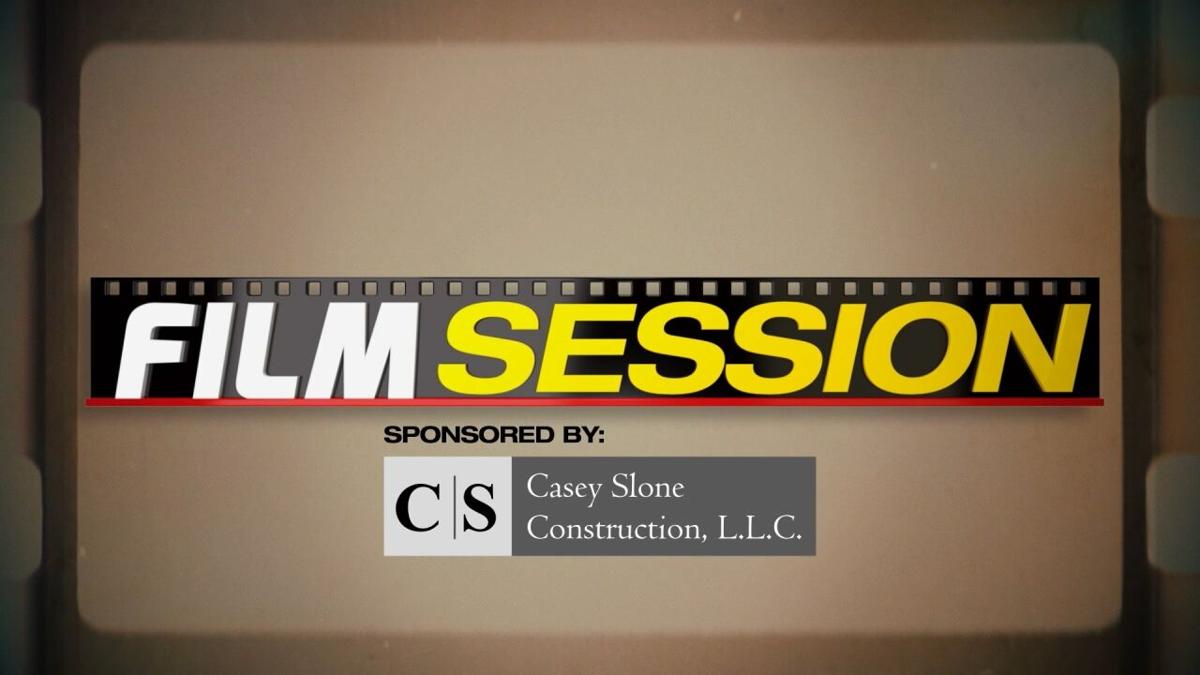 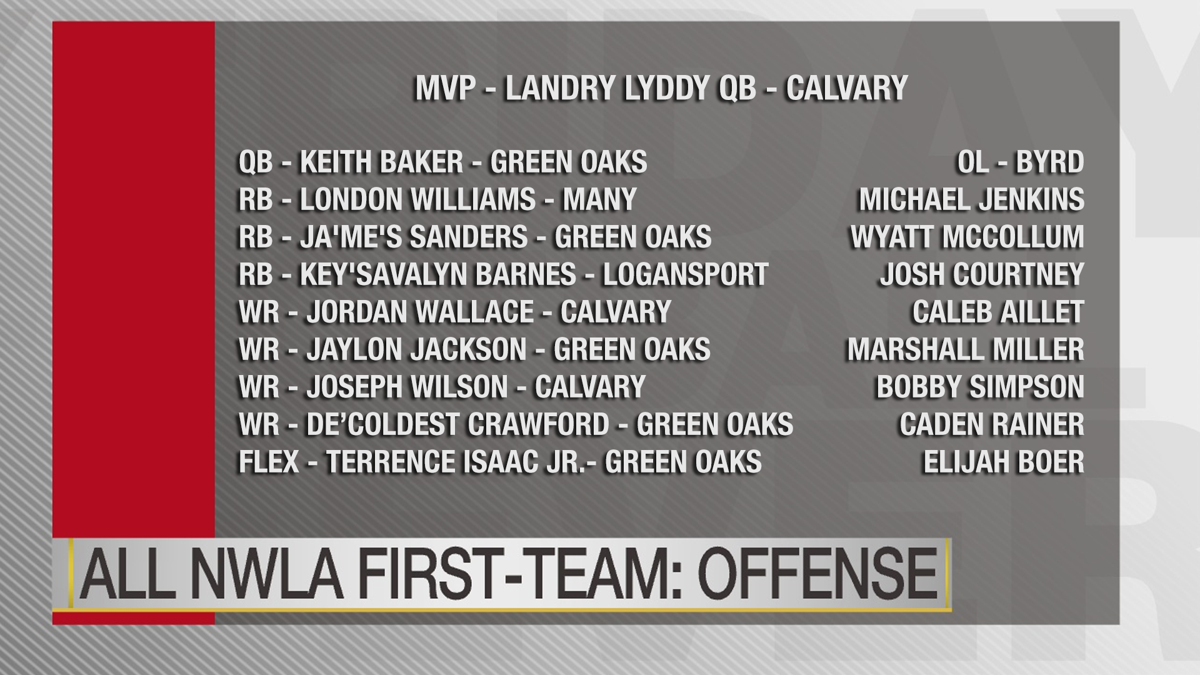 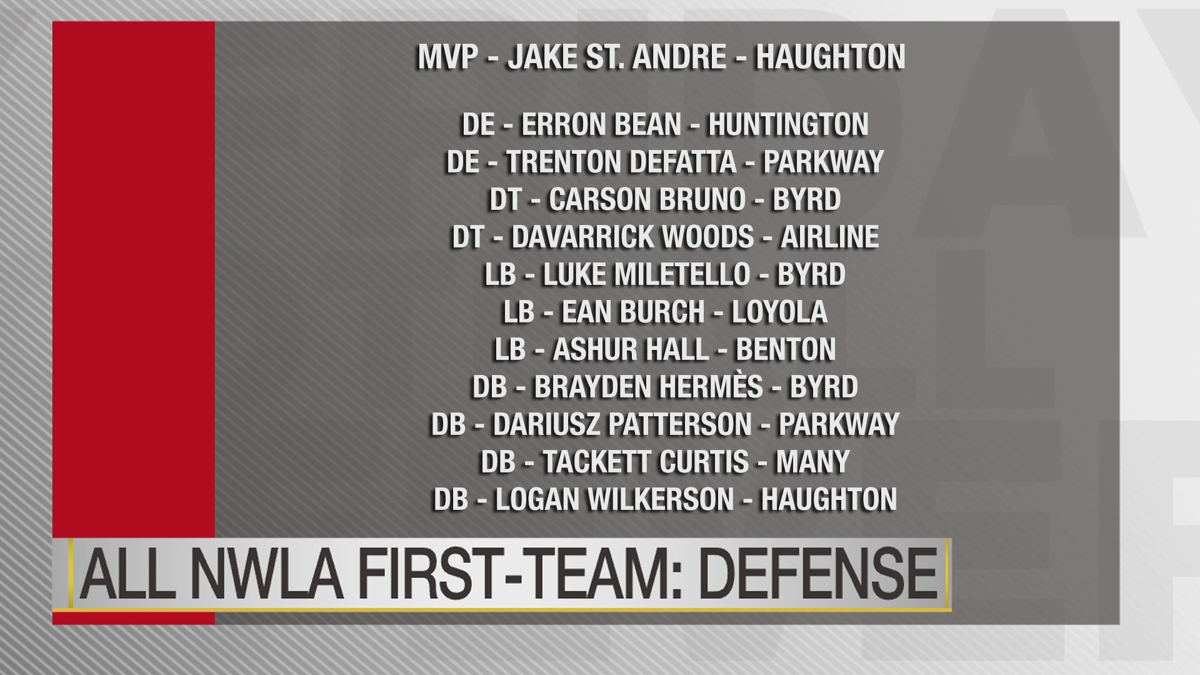 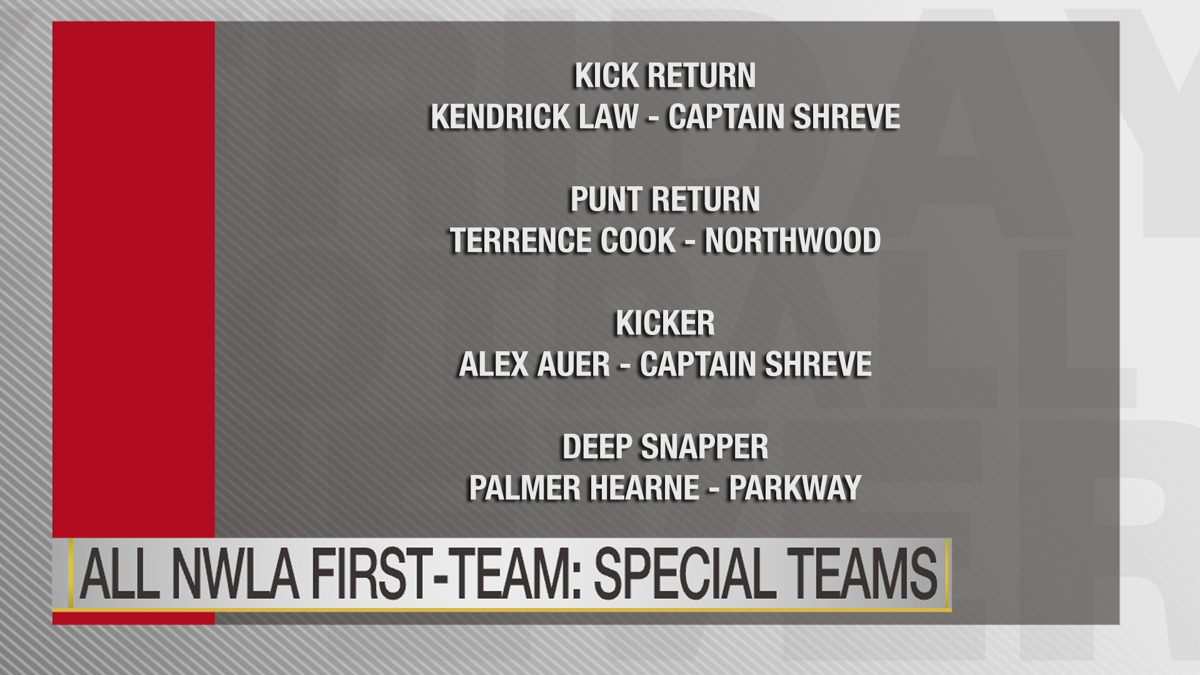 All season coach Jeff Harper of Gunslinger Quarterback Academy has broken down game film of the stars of Friday Football Fever.  After 16 weeks of film study, Harper has selected his Northwest Louisiana All Film Session Team.

Check out the video to see Harper explain his picks and don't miss the season finale of the Johnny's Pizza House Friday Football Fever Scores and Highlights Show.  It kicks off at 10:30 on KPXJ-CW 21.