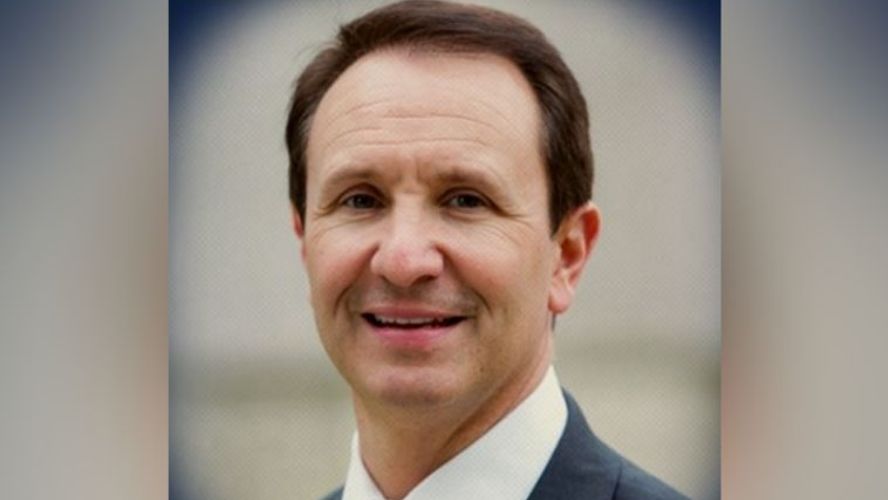 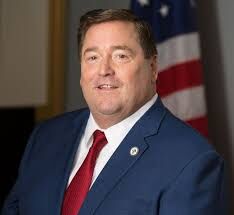 Landry ended the 2020 fundraising period with more than $2 million in the bank, while Nungesser had nearly $1.5 million cash on hand, according to news outlets. But Nungesser included $500,000 in personal cash that he loaned his campaign account in December to boost his total.

Both Republicans filed their reports with the state ethics administration office last week, covering the last year of fundraising and expenses.

Landry and Nungesser are each eyeing the 2023 governor’s race. Gov. John Bel Edwards, a Democrat, can’t run for reelection when his second term ends, leaving the field wide open for contenders. Edwards closed last year with $69,000 in his campaign account.

No Democrat has emerged so far as a possible gubernatorial candidate.