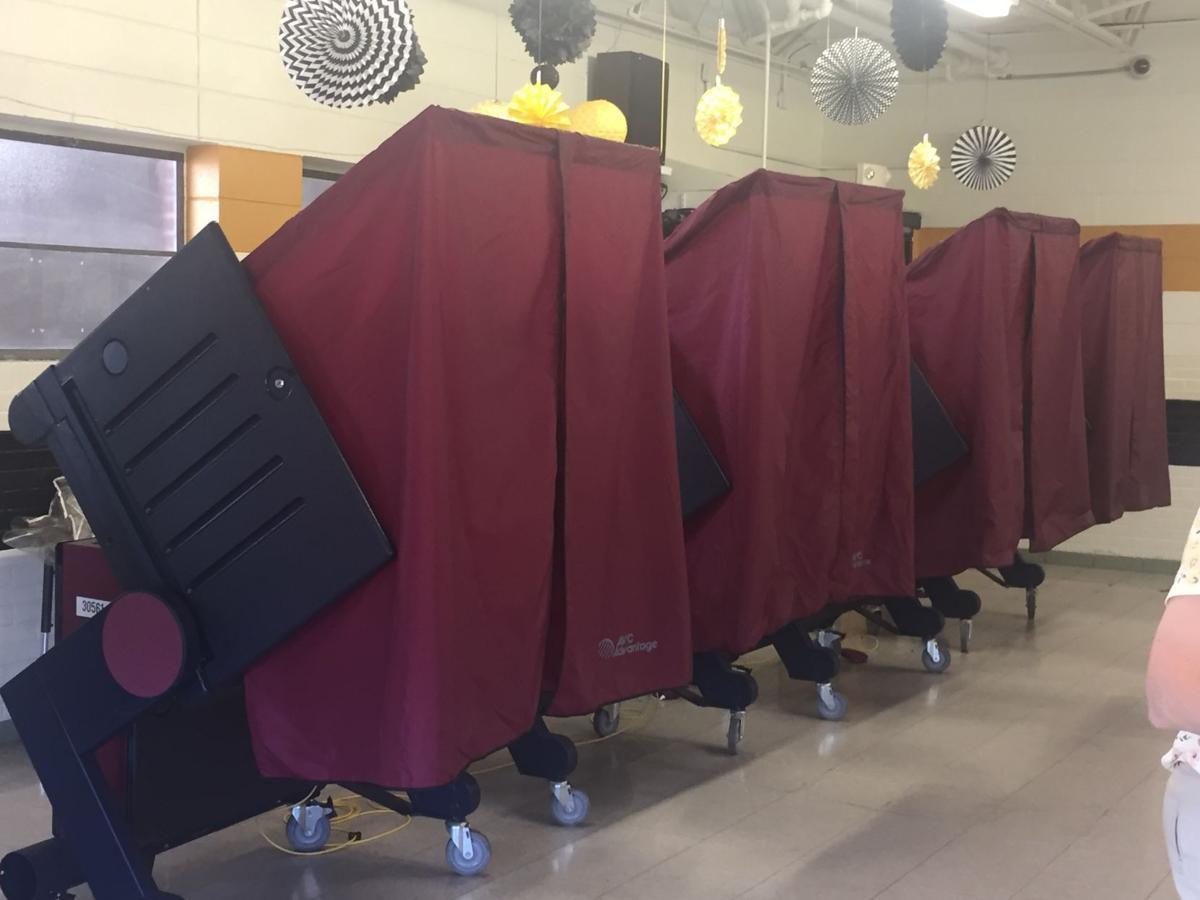 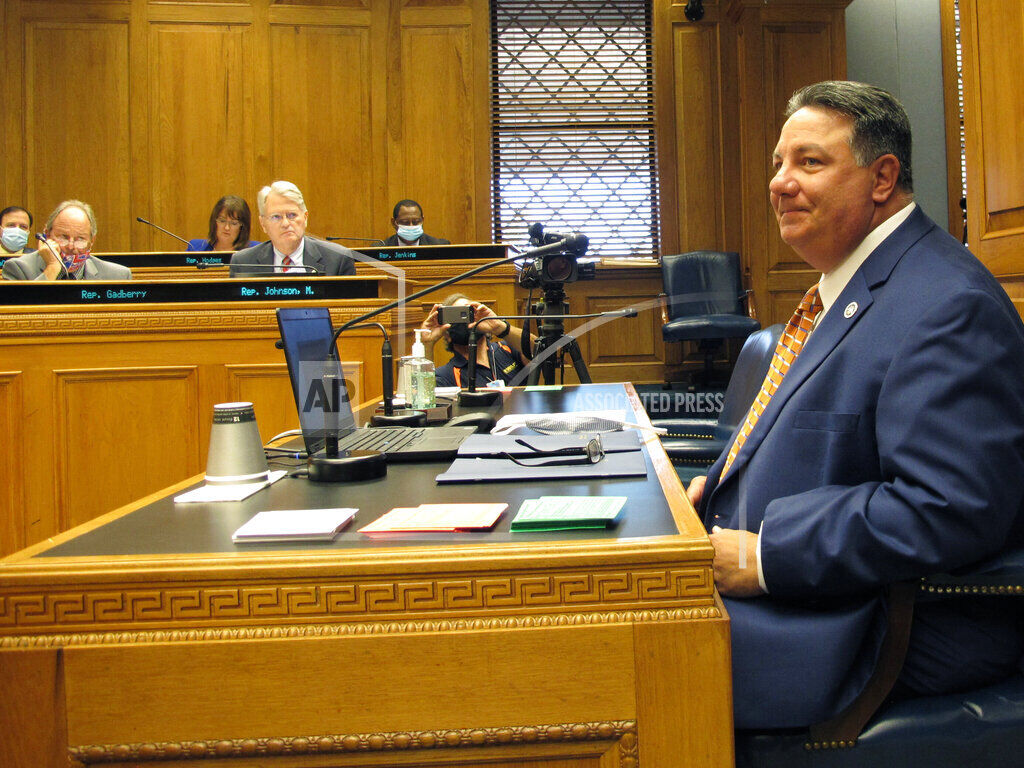 BATON ROUGE, La. (AP) — In the final minutes of their legislative session, Louisiana lawmakers agreed to change the way the state shops for voting systems, to include more public vetting and require an auditable paper trail, after two recent efforts to replace the state’s voting machines failed amid controversy.

The House voted 69-34 Thursday for the heavily rewritten bill by Senate Republican leader Sharon Hewitt, while the Senate backed it with a 27-10 vote. The proposal — which was negotiated with Secretary of State Kyle Ardoin — heads to Democratic Gov. John Bel Edwards for consideration.

The measure would add new layers of legislative oversight and technical analysis, enact new requirements for the voting system that could be chosen and remove some decision-making from Ardoin, the Republican who oversees elections in the state.

“It shifts our state from an outdated electronic voting system and shifts to a paper-based voting system, which is more secure, easier to audit and cheaper, most likely,” said Hewitt, of Slidell.

A newly created commission that includes lawmakers, elections experts, a cybersecurity expert and others would analyze and make recommendations about the type of voting system that should be bought or leased. The commission would have to hold open meetings, giving the general public more points to offer thoughts before the bid solicitation begins.

Louisiana's new voting system would have to produce a paper record, unlike the current decades-old machines used on Election Day. The legislation also would mandate that Louisiana's voting system can't connect to the internet, already the practice today in the secretary of state's office.

Rep. John Stefanski, the Crowley Republican who handled the legislation in the House, said the state could either get digital machines that print out a paper receipt or use paper ballots that are then scanned into a digital system.

Ardoin supports the bill. Edwards hasn't taken a public position on the proposal.

Some Democrats questioned the need for changes, saying Louisiana's current laws haven't led to any significant fraud or allegations of voting impropriety. Meanwhile, some Republicans who have repeated baseless allegations of widespread fraud in other states during the 2020 presidential election said Hewitt’s legislation did not do enough to address their worries about hacking and elections meddling.

“I'm not satisfied that this takes care of the majority of the concerns the general public has been yelling about for months,” said Rep. Beryl Amedee, a Houma Republican.

The last two attempts by the secretary of state's office to buy or lease a new voting system and replace the state's 10,000 machines were scrapped amid disputes and criticism.

Ardoin ended the latest replacement attempt in March after facing widespread complaints from election technology firms, Hewitt and other Republicans about how the search was handled. A previous 2018 search fell apart amid allegations of improper bid handling.

In the meantime, Ardoin's office continues to pay its current voting machine vendor, Dominion Voting Systems. That rankles supporters of former President Donald Trump who suggest Dominion is somehow to blame for Trump’s loss in key swing states, though not his victory in Louisiana. Dominion has sued several high-profile figures for spreading the allegations.

Other bills sent to the governor would require regular audits of elections by the legislative auditor, allow political parties to designate their own poll watchers and slightly tighten voter identification requirements for absentee ballots.

While Republicans in other states have pushed bills to limit voter access to the polls, Louisiana’s majority-GOP Legislature largely avoided those contentious debates. Trump won Louisiana, and Ardoin has fiercely defended Louisiana's voting system as secure.

“I don’t know of any incidents in recent memory where there’s been any fraud on a scale that would warrant change in the way we vote,” the governor said. “We’re not going to create problems for people unnecessarily.”

Edwards vetoed a measure to prohibit local elections officials from taking grant dollars or other private funds to pay for election expenses. It's the second year the governor has rejected the proposal from House Republican leader Blake Miguez, a bill backed by GOP Attorney General Jeff Landry.