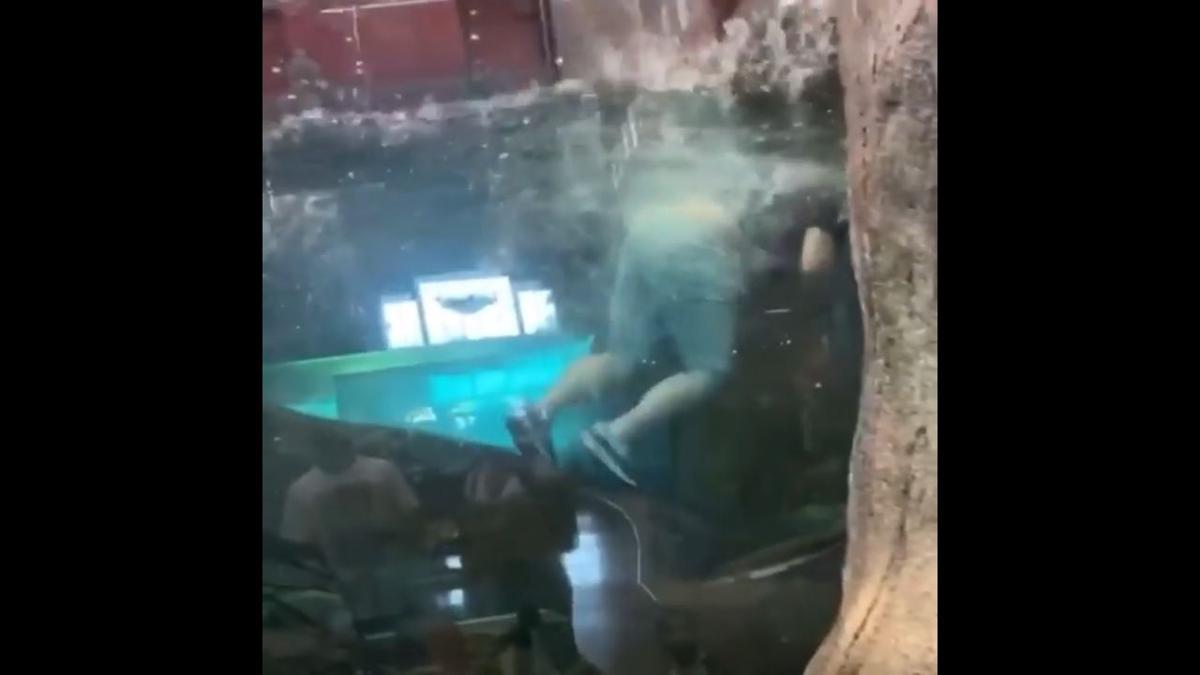 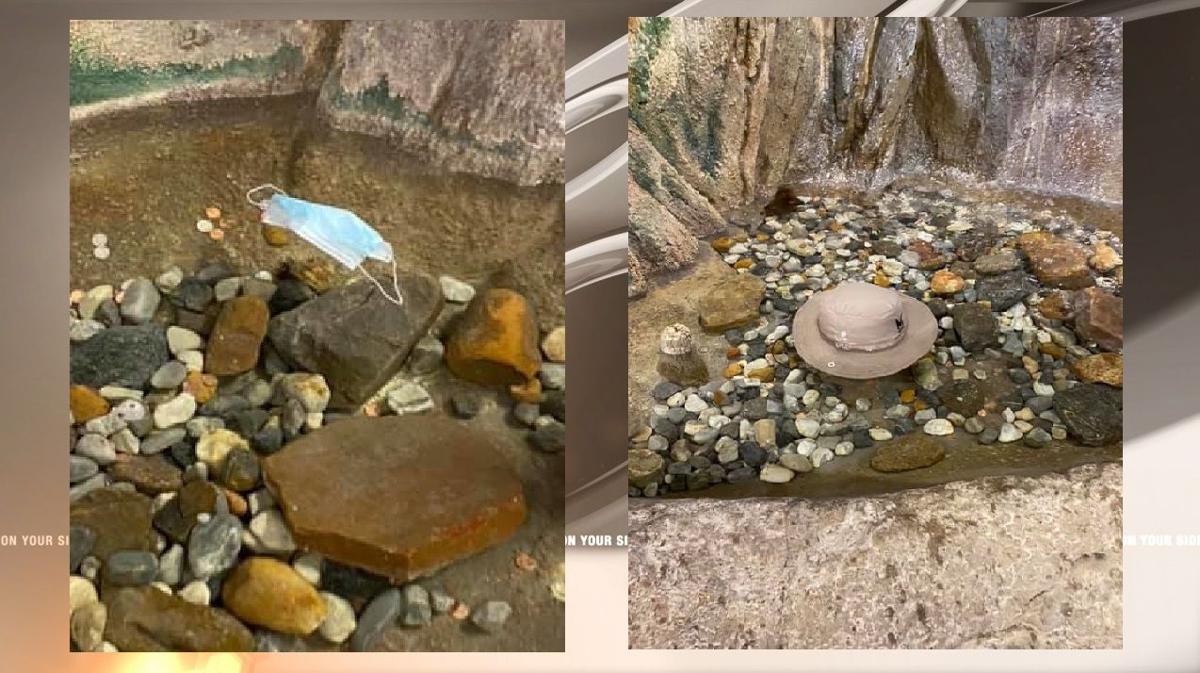 A man climbed into a large aquarium and took a swim with the fish. The incident was captured on video which has since gone viral with thousands of views.

Bossier City police got the call about the incident Friday morning and are investigating, said spokesman Traci Landry.

She said anyone with any information about the man involved should contact them at (318) 741-8605. If the man is arrested, he could be charged with criminal damage to property, Landry said.

Store manager Don Levins said because of what happened, the water in the tank will have to be tested and cleaned.

The man left his face mask and hat behind.