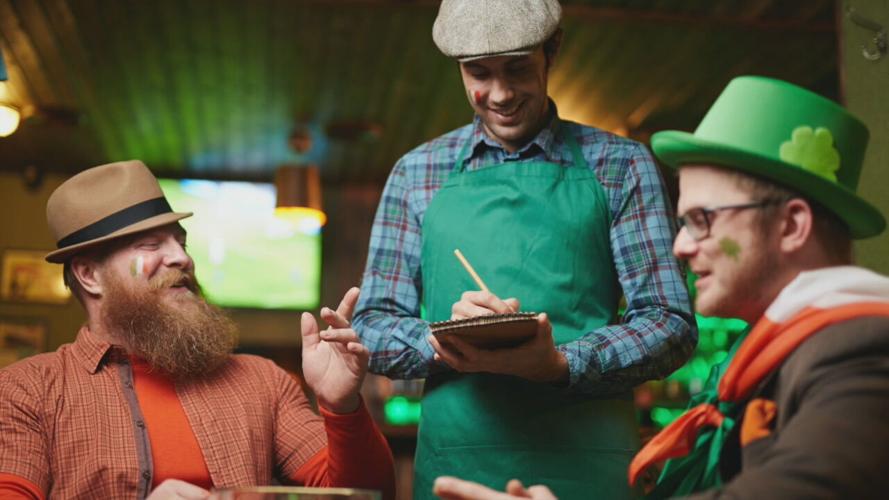 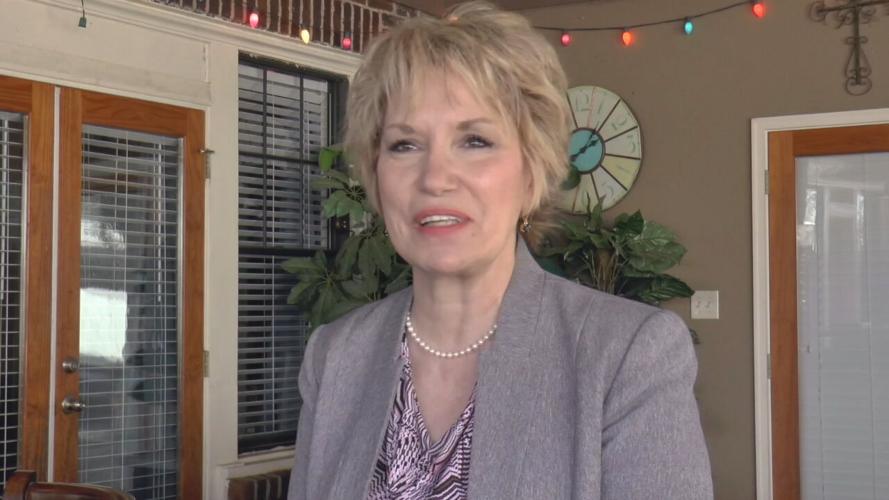 SHREVEPORT, La -- March 17 marks Saint Patrick’s Day, and the tradition is familiar to all as the color green rules the day.

But not all people wear green on St. Patty’s Day. Some wear orange.

St. Patrick’s Day is a Roman Catholic holiday, celebrating the patron saint of Ireland. It was first celebrated in 1631.

But not all Irish citizens are Catholic. Some are Protestant. While the Irish Catholic tradition is associated with the color green, Protestants associate with the color orange because of William of Orange, the Protestant king who overthrew Roman Catholic King James the second in the Glorious Revolution.

While Orange was actually a place, the Protestants took the color orange to show their allegiance.

“So it’s a distinction that really is interesting, but it’s also a poignant reminder for us as to how divisive some of our history is,” said White. “And something as simple as St. Patrick’s Day, which seems like a really fun thing to celebrate, a great Irish saint and a great tradition of Christianity, can be divided like that.”

All are represented in the Irish flag, which is green, white and orange, signifying the Catholic majority and the Protestant minority, with white symbolizing peace between the two.