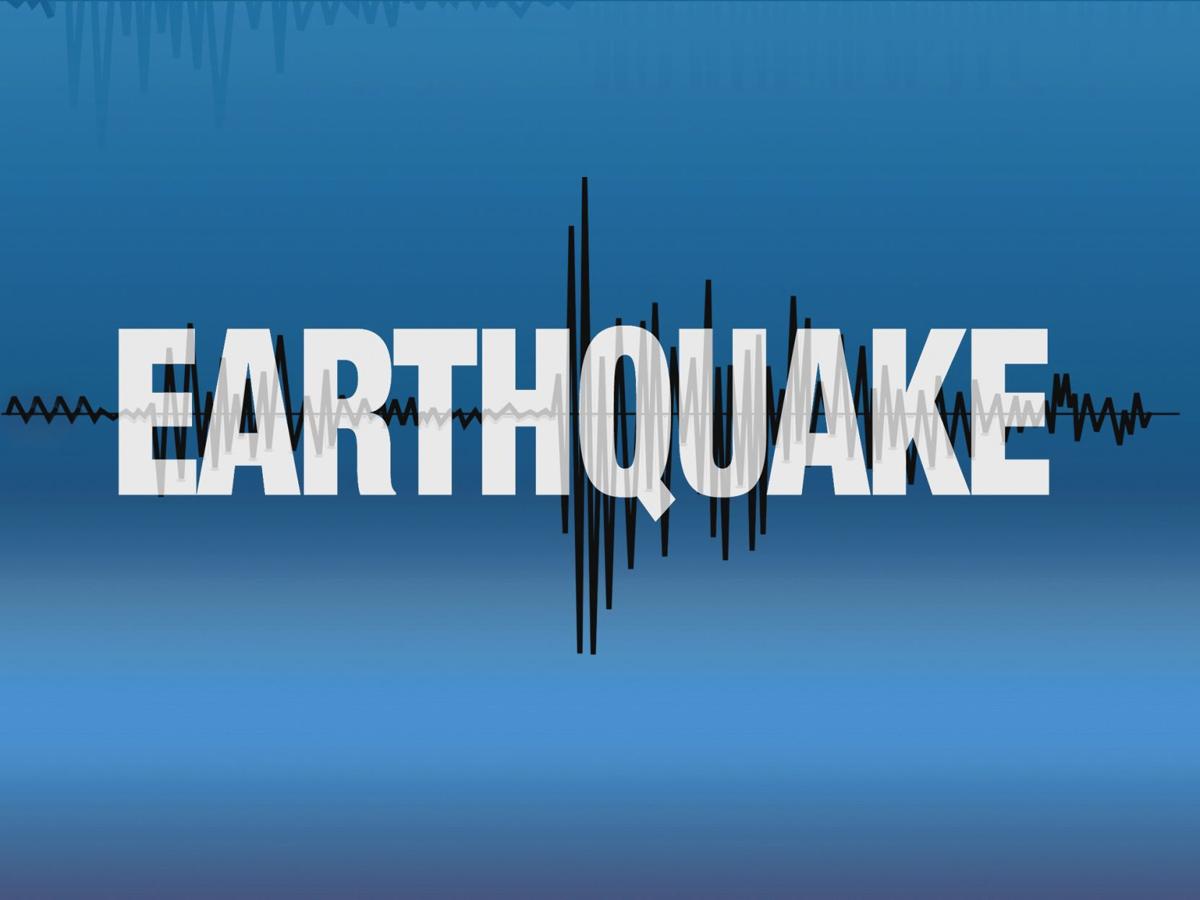 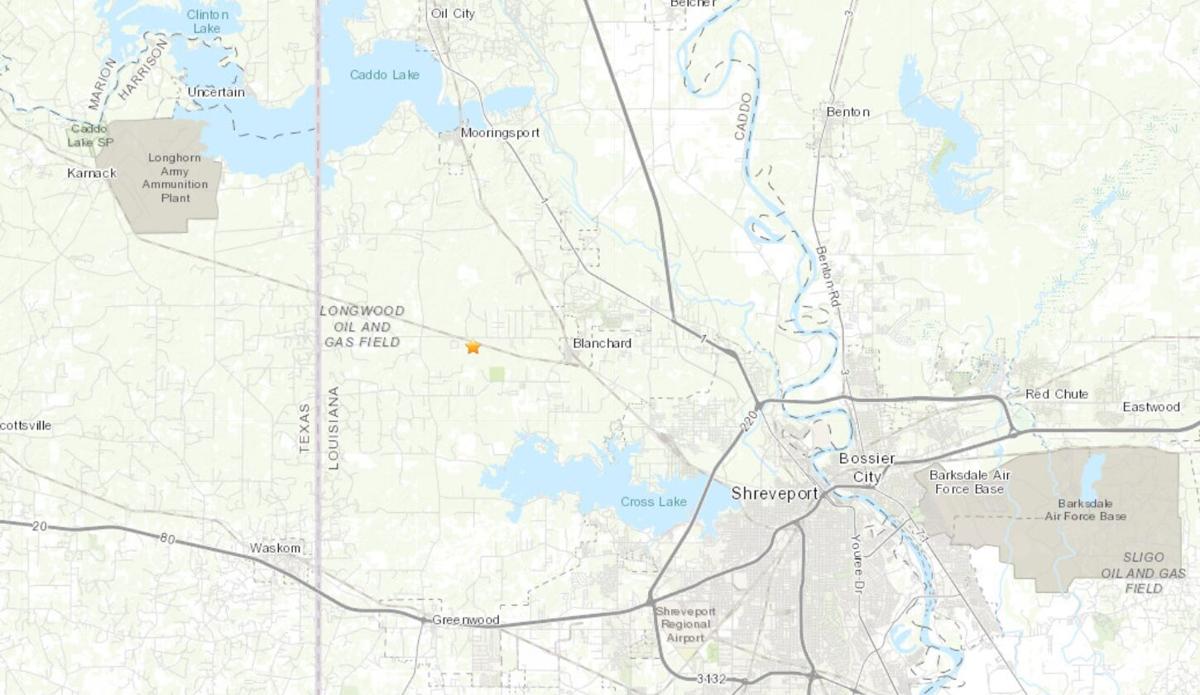 SHREVEPORT, La. - The U.S. Geological Survey and the Department of the Interior has confirmed a 3.0 earthquake in Caddo Parish. It happened just west of Blanchard near Walter B. Jacobs Nature Park about 2:30 a.m. Thursday.

MaryLou Lindle lives in a double-wide mobile home in Miller Crossing Subdivision in Blanchard. She told KTBS 3 News that when the quake struck, she thought someone was breaking into her home.

It was felt within a six square kilometer area around Blanchard and just north of Cross Lake.

USGS says the quake was about five kilometers underground, but could be felt by some residents.

No injuries or damage has been reported.

A 3.0 is considered weak by the USGS.