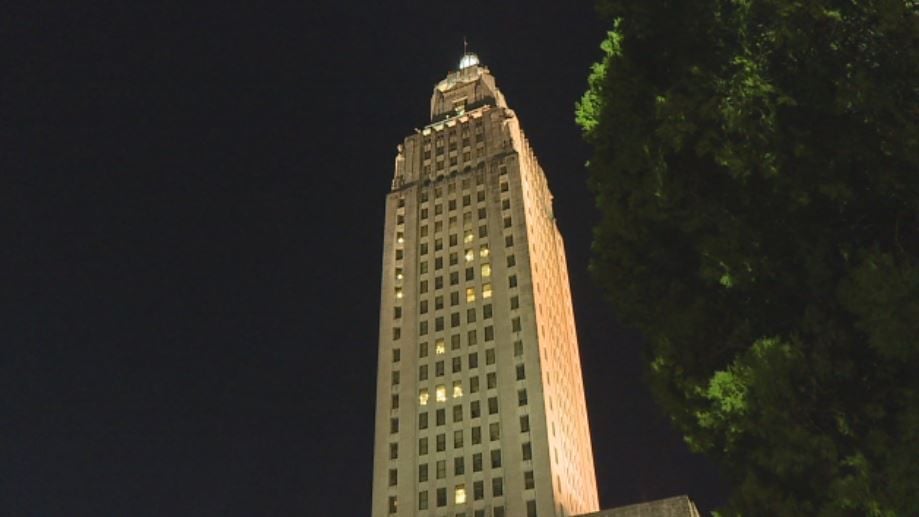 BATON ROUGE, La. (AP) — Louisiana state senators Thursday moved forward with legislation that would allow college student athletes to earn money for use of their name, image or likeness, a bill prompted by the NCAA's inaction on a policy for endorsements and sponsorship deals.

Sen. Pat Connick's proposal won unanimous, bipartisan backing from the Senate Education Committee, despite senators' concerns about a piecemeal approach across states without a national policy.

“This is necessary because the NCAA has not taken action,” said Connick, a Marrero Republican.

The NCAA’s attempts to reform its bylaws and permit college athletes to capitalize on their names, images and likenesses have stalled. Federal legislation on the issue is pending in Congress. But states, frustrated with inaction, have started passing their own laws. Florida and Mississippi laws authorizing student athletes to make money off their name, image or likeness take effect July 1, though Florida's provision may be delayed another year.

Connick's legislation — which could take effect in June, if passed — heads next to the full Senate for debate, though it could be diverted to a second committee hearing before the Senate’s budget panel to review its financial implications to campuses.

Though Connick's colleagues said they support the concept, several worried about being one of the earliest states to plow ahead with college athlete endorsement and sponsorship deals.

“This is a nightmare caused by the NCAA,” said Sen. Robert Mills, a Republican from Minden. “I support the bill, but I’m scared to death.”

Sen. Bodi White, a Baton Rouge area Republican, questioned if the measure could have Louisiana colleges running afoul of NCAA regulations and facing possible probation or other actions.

He noted other states have passed similar legislation — and no one from Louisiana's colleges spoke in opposition to the measure. Former Louisiana State University gymnastics coach D-D Breaux, who retired after 43 seasons in the job, testified in favor of Connick's bill.

“It's going to help our athletes take advantage of their own individual talents,” Breaux said.

The proposal would prohibit college athletes getting paid in exchange for their performance or attendance at a school or payments from athletic boosters. Compensation only would be allowed in deals struck with outside, third-party groups unaffiliated with the school.

Endorsement and sponsorship deals could not involve tobacco, alcohol, illegal substances, banned athletic substances or gambling. Athletes would have to disclose the contracts to their colleges, and the schools could block certain deals.

Sen. Kirk Talbot, a River Ridge Republican, questioned if allowing the deals with different rules across different states could harm recruitment or could put smaller schools at a disadvantage to larger schools. He said he'd prefer action from the NCAA.

“Is it going to get in a bidding war now?” he asked. “You’re going to go where you get the most money, and that’s what I worry about.”

Connick replied that athletes were being treated unfairly now.

“Right now, the institutions are making millions ... and the athletes aren’t,” he said.