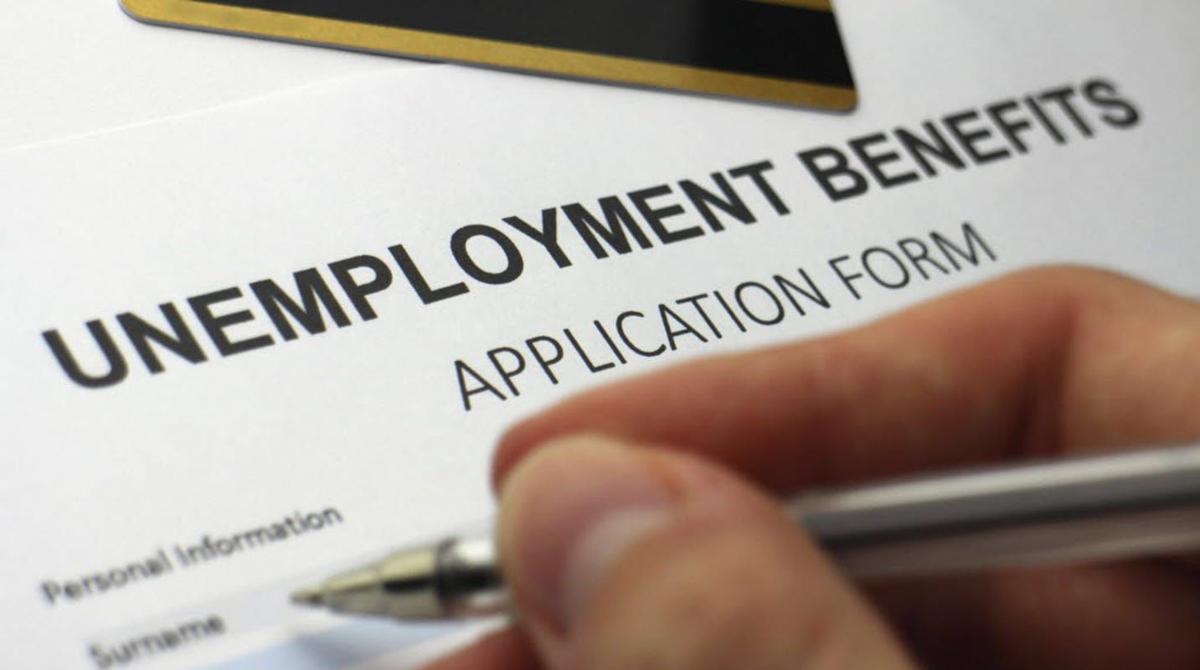 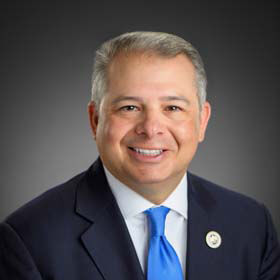 BATON ROUGE, La. — In the final hour of the session Thursday, the Legislature passed a bill that could slightly raise the state’s unemployment benefits, but only if the Governor ends participation in the federal COVID-19 aid program that pays more.

House Bill 183 by Rep. Chad Brown, D-Plaquemine, would raise the state’s unemployment wage by $28 a week, starting next year. But Gov. John Bel Edwards must choose to end the extra federal unemployment benefits, which equates to $300, on July 31.

It is not clear if Edwards, a fellow Democrat, will sign the bill into law.

Louisiana has a maximum weekly unemployment benefit of $247. That ranks as the third-lowest state in the nation. The $28 raise will tie the state with Tennessee, Alabama, and Florida.

Brown received pushback from Democrats as he presented the bill in the House but was backed by conservative lobbyists who believe the added federal unemployment wage was stopping workers from returning to their jobs.