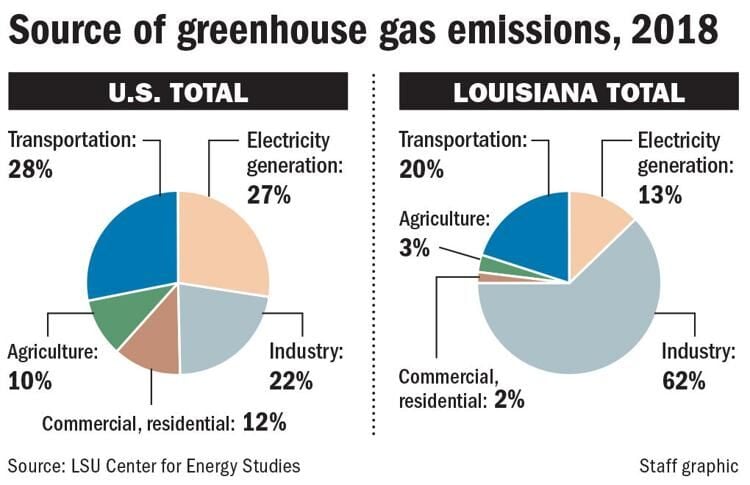 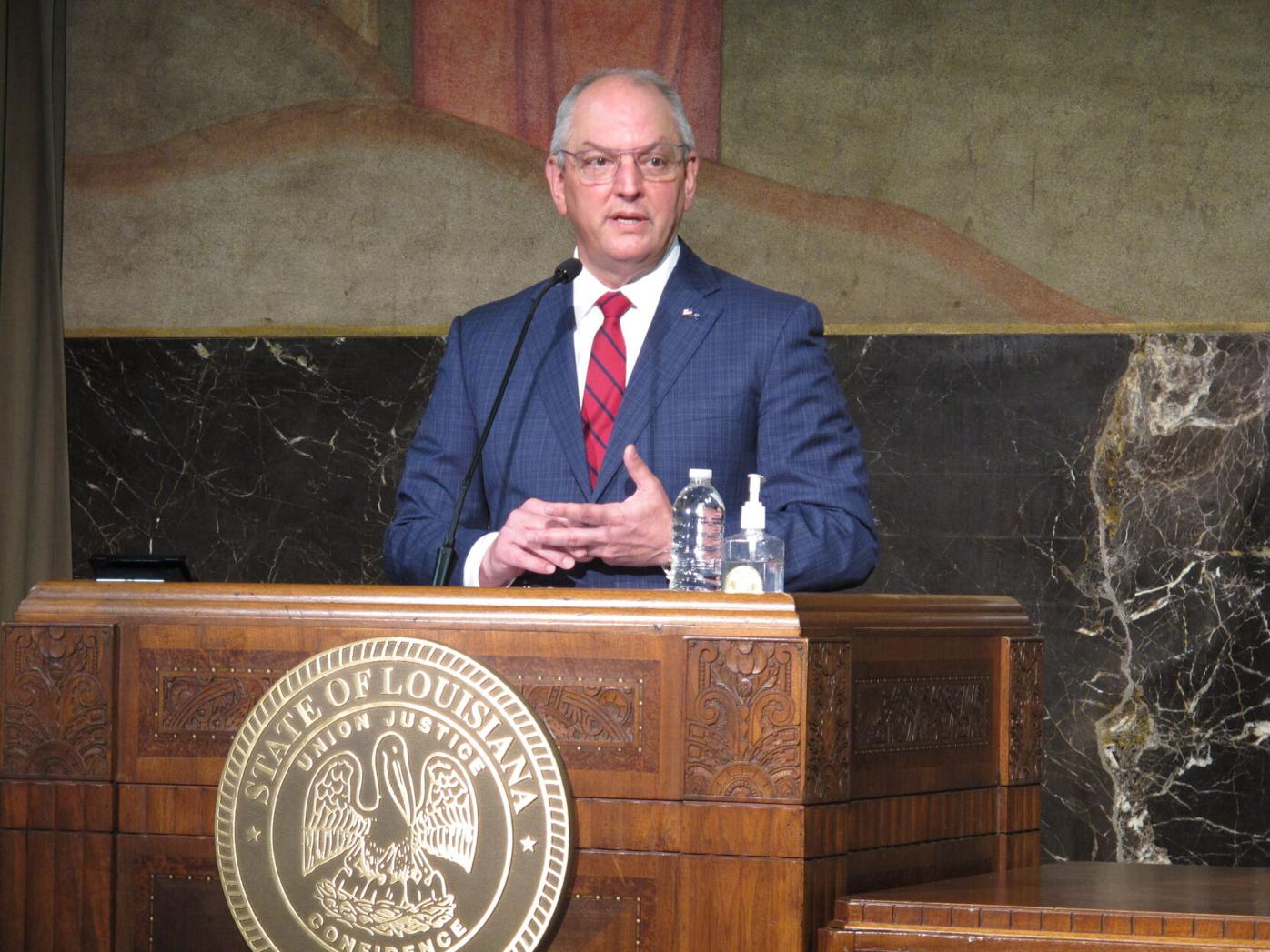 Gov. John Bel Edwards made the announcement on Wednesday that the state would be joining in the global effort which includes thousands of governments, higher education institutions and businesses.

The goal of the United Nations Framework Convention on Climate Change's "Race to Zero" campaign is to reduce greenhouse gasses and avoid further worsening effects of climate change on the world's communities.

The governor's office says that Louisiana has already committed to reducing greenhouse gas emissions to net zero by 2050, under an executive order Edwards signed in 2020 . The governor has also launched a Climate Initiatives Task Force and, in May, joined the U.S. Climate Alliance, a bipartisan coalition of governors committed to state-led action to reduce greenhouse gas emissions.

"In just a few weeks, the nations of the world will reunite once again at #COP26 in Glasgow, Scotland to tackle climate change through diplomacy, commitments, policies, and actions to help the world remain below 1.5 degrees Celsius of warming to avoid catastrophic climate change impacts. Ahead of that meeting, and in keeping with the greenhouse gas reduction commitments established in my Climate Initiatives Task Force executive order, I am proud to announce Louisiana has joined the global 'Race to Zero' campaign," Edwards said. "No state in our country is more adversely impacted by climate change than Louisiana – in just the last year alone we've experienced major hurricanes, flash flooding and a severe winter storm. But at the same time, no state is better positioned to be a leader in reducing carbon emissions and bolstering coastal resiliency."

For the past ten months, the governor's office says the Louisiana Climate Initiatives Task Force has been exploring the issues and developing a plan for climate action in the state.

In July, the Race to Zero's High-Level Champions, Nigel Topping and Gonzalo Muñoz, along with British Consul General Richard Hyde, visited Louisiana to discuss climate action goals and to invite Louisiana to join the campaign.

"By joining Race to Zero, Louisiana redoubles its commitment to achieve greenhouse gas emission reductions of net zero by 2050, to make interim progress toward that goal in the next decade, to establish a plan of action to achieve these goals, and to make that plan a reality through implementation," Edwards said. "Extreme heat, devastating storms, flooding, and other harmful impacts to human health and financial well-being are putting our state to the test. If humanity does not reduce greenhouse gas emissions, these conditions will only worsen and adaptation will become even more difficult. Louisiana must do its part because we are on the front lines of a changing climate. Addressing climate change also represents a huge opportunity for our state to prosper. By leaning in to a decarbonizing economy, we can once again play to our competitive advantages and position ourselves to remain global leaders in energy, industry, agriculture, and transportation. For these reasons, I am honored to stand alongside the 6,200 members from across 110 countries, including 4,470 companies, 799 cities, 35 regions, 220 financial institutions, 731 educational institutions and 45 healthcare institutions in the Race to Zero campaign."

To learn about the work of the Louisiana Climate Initiatives Task Force, click here