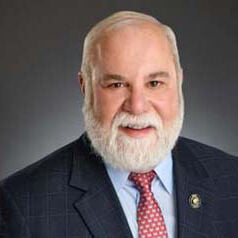 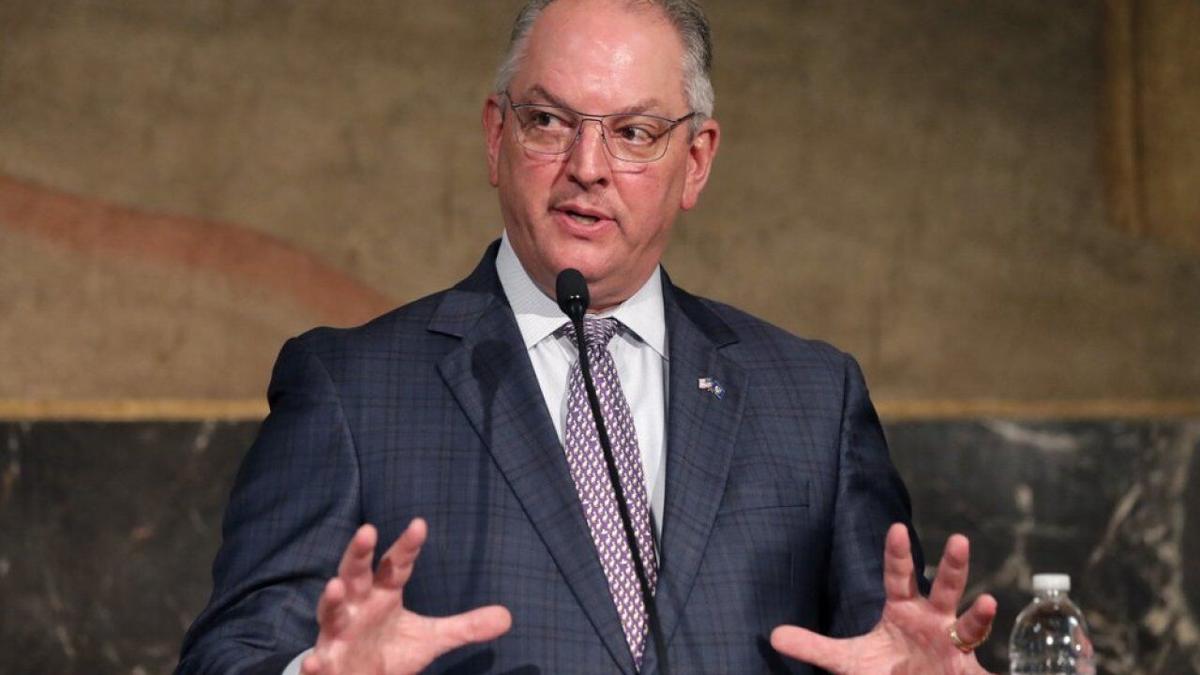 BATON ROUGE, La. (AP) — A long-recommended proposal to untie Louisiana's income tax collections from federal tax payments won passage Thursday from lawmakers on the legislative session's last day, sending the concept to voters for a decision on the October ballot.

The proposal would get rid of personal income tax and corporate tax deductions for federal income taxes paid in exchange for lowering the state’s income tax rates. Louisiana also would permanently eliminate the corporate franchise tax for small businesses and lower the tax rate for others.

Gov. John Bel Edwards could scuttle the tax swap if he vetoes individual pieces of a package that requires all measures to pass before it can take effect. But if he rejects some parts, voters could still adopt part of the plan that lowers the top personal income tax rate, blowing a hefty hole in the budget without the remaining pieces of the tax package.

That possibility could box the Democratic governor into supporting the other bills. Republican legislative leaders said they've been working with Edwards on the proposals, and the governor has broadly supported the tax swap concept for years. He hasn't announced a public position on the specific package of bills that passed, however.

That leaves Louisiana's treasury harmed or helped by decisions out of state control — a situation that tax experts, economists and government watchdog groups have lamented for years.

The right-leaning Pelican Institute for Public Policy praised the tax package as starting “the process of simplifying our overly complex and burdensome tax code that has sent jobs and opportunity to other states and hurt Louisiana’s families for far too long.”

The left-leaning Louisiana Budget Project raised concerns. Jan Moller, head of the organization, objected that the tax changes would benefit business and higher-income taxpayers more than low- to moderate-income taxpayers. He also criticized triggers in the bills that could lower corporate franchise and personal income tax rates in later years if Louisiana sees certain revenue growth.

“It puts tax cuts at the front of the line," Moller said. "I think it’s bad policy for 2021 legislators to make this decision for future legislators who may have different priorities,” Moller said.

The constitutional change would cap the maximum allowable rate of personal income tax in Louisiana at 4.75%, so lawmakers could never increase the rate above that percentage unless returning to voters.

Republican legislative leaders said they expect to largely raise the same amount of revenue for the state treasury. But a nonpartisan financial analysis of the bills suggests the state could lose some money in the early years of the changes.