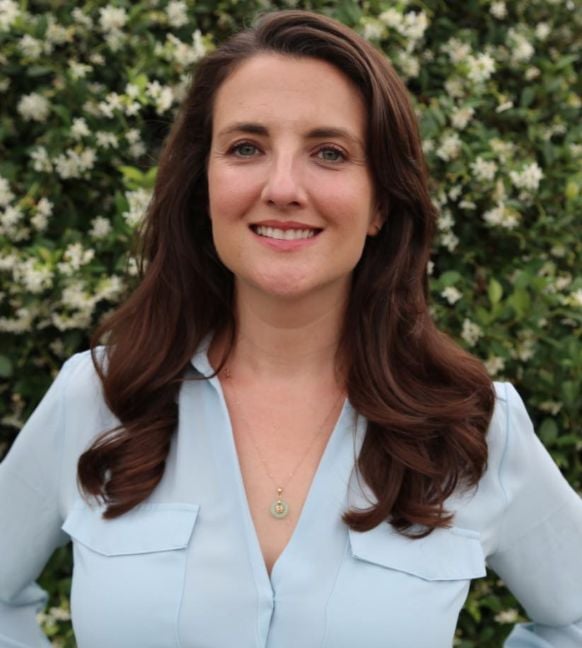 BATON ROUGE, La. - Louisiana lawmakers have turned back an effort to get tougher on business owners who avoid taxes by misclassifying their employees as independent contractors.

For now, Louisiana will continue to be the only state in the nation that does not penalize businesses for their first offense, though legislators are likely to form a task force to study the issue.

Companies that misclassify workers can get out of paying withholding taxes and taxes that support the state’s unemployment insurance trust fund. State officials and worker advocates say the practice puts honest businesses at a competitive disadvantage and shifts the tax burden onto those that play by the rules.

House Bill 34 by Rep. Mandie Landry, a New Orleans Democrat, would have allowed state regulators to penalize companies up to $1,000 per worker on a first offense, $3,000 on a second offense and $5,000 on a third offense. Officials would retain the ability to go easy on business owners who they believe made an honest mistake.

“I would think of it more as a deterrent than as a penalty,” Louisiana Workforce Commission Secretary Ava Dejoie said.

Landry said her proposed penalties are lower than the amounts assessed in many other states. Louisiana is the only state that lets first-time offenders off with a warning, Dejoie said.

“This is fraud,” Landry said. “This is already against the law. [The bill] is just trying to put some teeth in it.”

But business advocates said the changes could harm businesses that don’t realize they’re breaking the law. Jim Patterson with the Louisiana Association of Business and Industry said the way Louisiana defines contractors differs from the federal standard, which can be confusing for business owners.

“Mistakes are made,” said Dawn Starns, who directs the Louisiana chapter of the National Federation of Independent Business.

Republicans, who said they feared harming businesses who are struggling due to the COVID-19 pandemic and associated business restrictions, voted down Landry’s bill, killing it for the session.

Sen. Jay Luneau, an Alexandria Democrat, has authored a resolution to create a task force to study and make recommendations to minimize employee misclassification. Patterson predicted the measure will pass.

This article originally ran on livingstonparishnews.com.